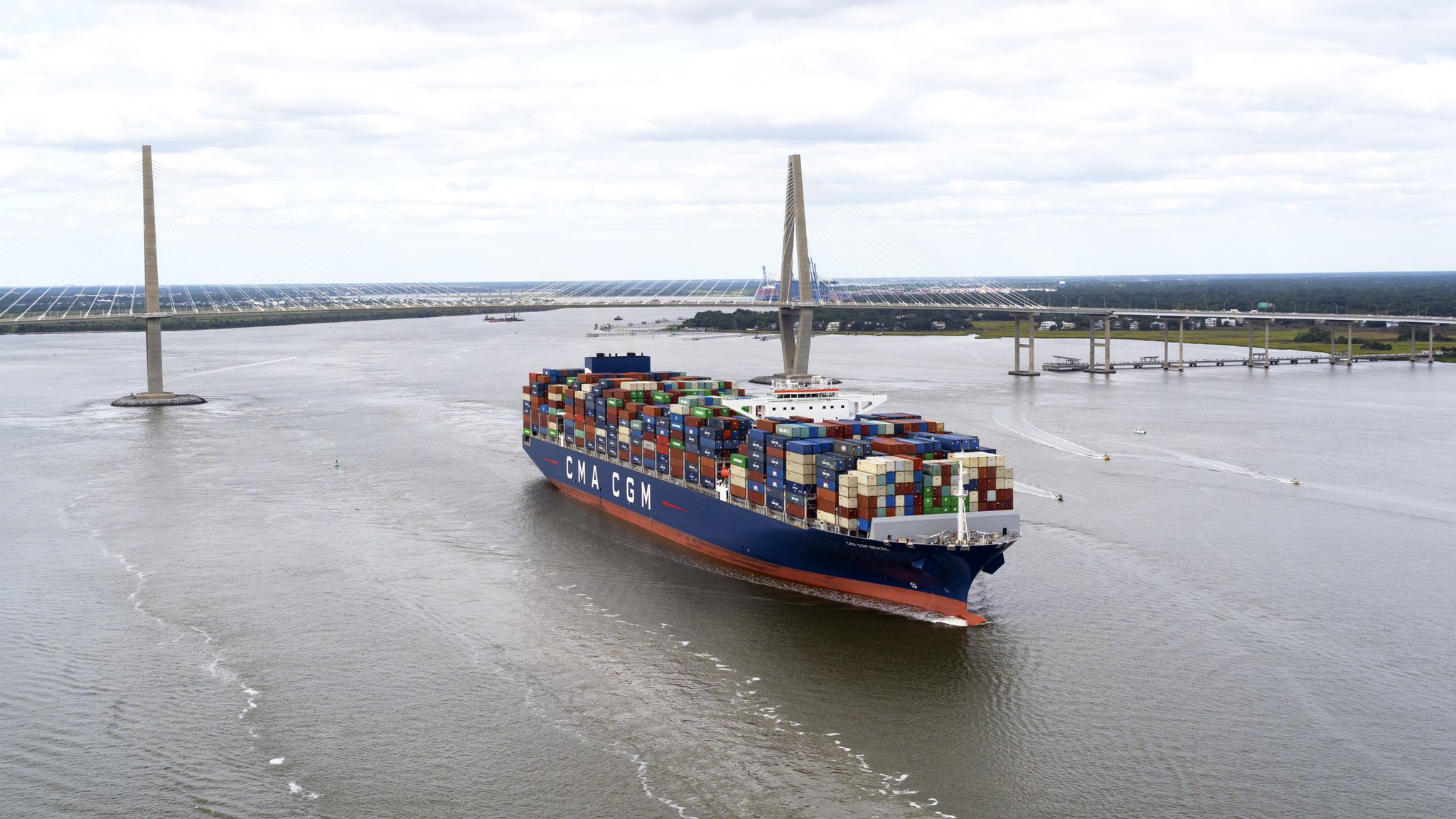 Another non-essential South Carolina government bureaucracy with a track record of failure is improperly doling out taxpayer-funded benefits to its part-time leaders. This time, the agency in question is the S.C. Ports Authority (SCPA) – which earlier this month was busted covering up environmental pollution in Charleston harbor.

And more importantly, has been getting curb-stomped by its rivals in Georgia for more than a decade (with some help from South Carolina’s leaders, of course).

According to reporter Rick Brundrett of The Nerve, SCPA “is under scrutiny over whether some board members are receiving state health-insurance benefits in violation of the law.”

“Two members of the S.C. Ports Authority Board of Directors participate in the state health plan,” Brundrett reported, despite the fact that “the law doesn’t allow part-time board members to be covered through the agency.”

Santee Cooper’s provision of these benefits was uncovered via an investigation by the S.C. Public Employee Benefit Authority (PEBA) – the agency responsible for administering the state health plan (which had an estimated 515,000 participants as of January 2020).

Astoundingly, Santee Cooper was permitted to continue providing these improper benefits through the end of December 2020 so as not to pose an “undue hardship” on its board members.

Naturally, we rebuked that position …

“Why is the state subsidizing health care coverage for these political appointees for another four months if they are not entitled to receive such coverage in the first place?” we noted.

We further questioned whether plans were being made to “reimburse the state for the money it is owed” – while demanding a “full accounting of the cost of the improper benefits.”

In breaking that news, we posed the following additional questions …

How many other political appointees across state government are receiving improper benefits? And at what cost?

Looks like we are now beginning to receive those answers … or at least some of them.

SCPA declined to identify which board members receiving the improper benefits, telling Brundrett “we do not share details of personal health matters.”

Really? Even when the agency is breaking the law by providing employees benefits to which they are not entitled?


What makes the provision of these taxpayer-funded benefits even more egregious is the fact that both Santee Cooper and SCPA are performing non-essential functions of government – or functions (electricity generation and port infrastructure management) that would be far more efficiently performed by the private sector.

Which is why this news outlet has argued for the privatization of port management – and offloading Santee Cooper – for more than a dozen years.

As we noted in our prior coverage, Santee Cooper has made several tone deaf personnel moves recently (here and here), but the fiscal cost of those decisions pale in comparison to its broader, systemic failings – which have set the Palmetto State back billions of dollars. And continue to cost its ratepayers.

Most notably? NukeGate – the botched construction and eventual abandonment of a pair of next generation pressurized water reactors which were supposed to have been completed three years ago at a cost of roughly $10 billion.

The money was spent … but … no reactors. And Santee Cooper leaders were caught red-handed lying to the public about the status of the projects.

And lying to their investors …

Meanwhile, SCPA continues to incur massive public debt to finance its feeble attempts to keep up with Savannah. As we’ve said for years, one of the keys to restoring South Carolina’s competitive position vis-a-vis the ports is jettisoning the current port management model – i.e. bickering government appointees – and adopting a landlord-tenant arrangement instead.

Under such a model, taxpayers would retain ownership of port infrastructure assets but private sector firms would be allowed to manage them. This would free up potentially hundreds of millions of dollars in public money for needed infrastructure enhancements – including the development of a facility in Jasper county, S.C., site of the last remaining deepwater port site on the eastern seaboard.