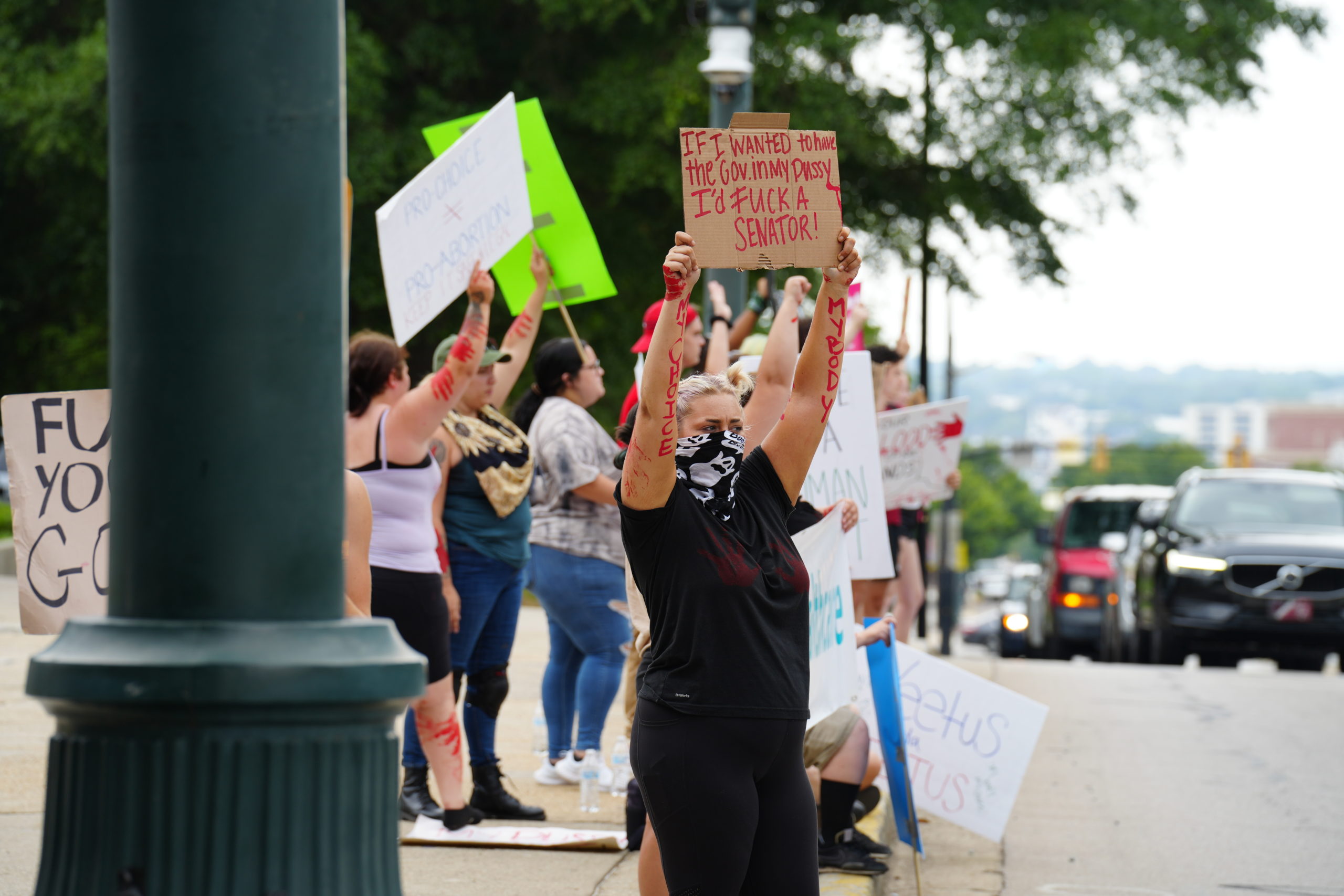 A South Carolina Senate panel will hear testimony later this month on the contentious issue of abortion as lawmakers mull their response to the recent repeal of Roe v. Wade.

This is a two-track issue in the Palmetto State: First, there is an ongoing legal fight over the constitutionality of the state’s current law – which prohibits abortions in most cases after a fetal heartbeat has been detected. Beyond that, there is a legislative fight over what the state should do to further limit the practice.

Earlier this week, S.C. senator Danny Verdin – chairman of the Senate medical affairs committee – announced that his panel would hear testimony from the public on the legislative front. According to a meeting notice (.pdf), Verdin’s committee will receive “public comment regarding abortion law” in South Carolina pursuant to the Dobbs v. Jackson Women’s Health Organization decision.

The meeting is scheduled to take place on Wednesday August 17, 2022.

Unlike most legislative hearings, Verdin’s panel is not hearing testimony on a particular piece of legislation – although along with senators Richard Cash (below) and Rex Rice he is sponsoring what many believe will be the bill both chambers take up next month.

Rather than hear comment on the bill, though, Verdin’s panel will conduct “interrogative testimony from individuals invited by (the) committee” beginning at 9:00 a.m. EDT.

“Individuals may address (abortion) within the context of a bill filed and in the possession of the committee, but are also welcome to make broader comments regarding their preferences for new statutory law,” the notice stated.

For those of you interesting in attending this hearing, here is the notice …

Regular readers of this news outlet know I have made my personal views on the abortion issue abundantly clear: I believe life is the “indispensable liberty” – and that it begins at conception. If we are unable to safeguard this liberty, it seems to me as though the other liberties don’t matter all that much.

Having said that, my news outlet is home to differing views on the subject. Those views are not only welcomed, but it is my intention for FITSNews to continue serving as a place where anyone with an intelligent take on any issue is invited to share it with our readers.

That is how the marketplace of ideas works … or at least how it is supposed to work.

Anyway, while lawmakers hear from the public regarding this issue the battle continues to be waged in the courtroom. As I reported last week, the South Atlantic office of national abortion provider Planned Parenthood tried to block the enforcement of South Carolina’s heartbeat bill – but circuit court judge Casey Manning refused to go along with its motion.

The S.C. supreme court is expected to take up the case soon, but as of this writing the justices have not notified Manning of their intention to do so …