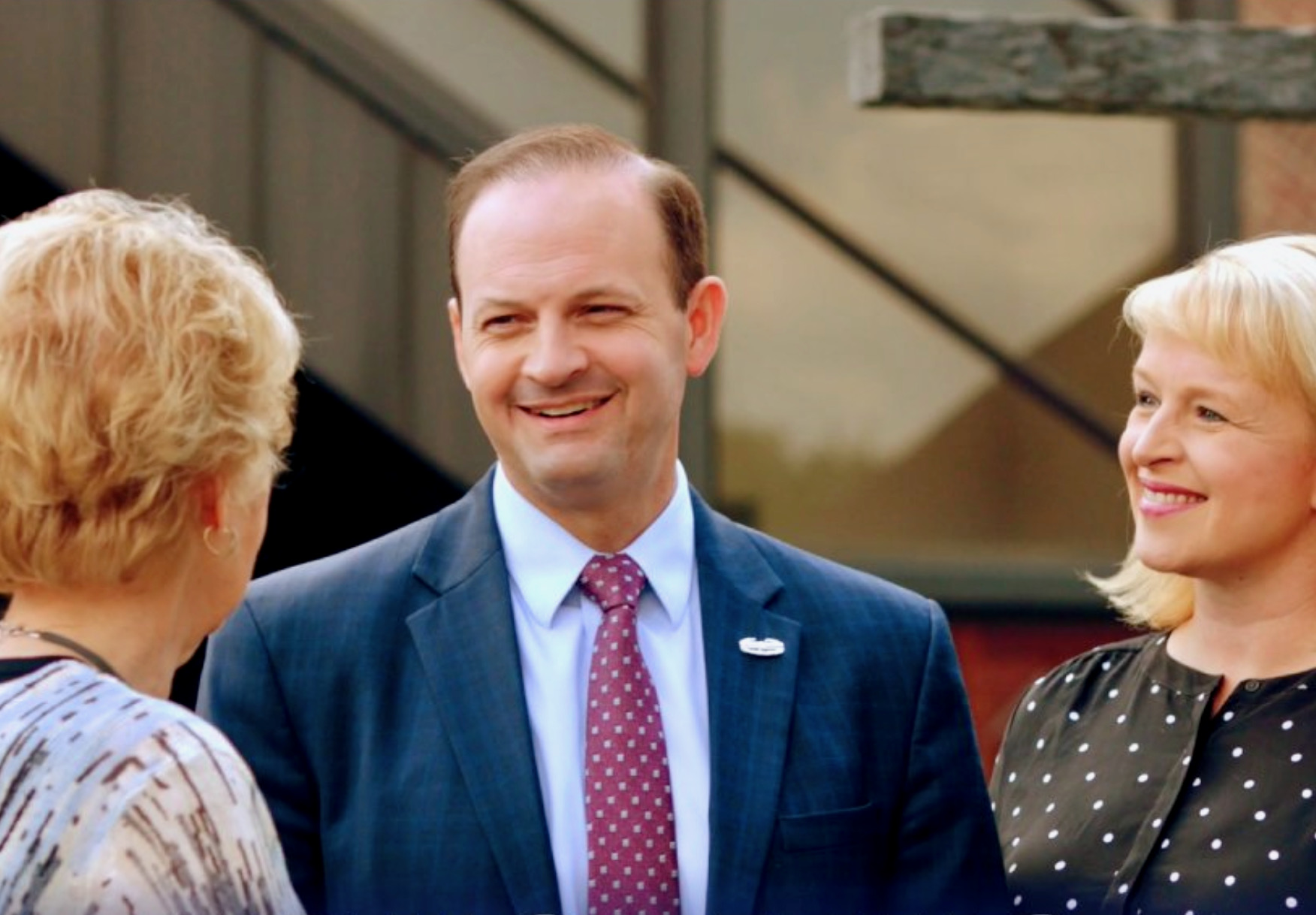 A week after calling for the investigation of a rogue Midlands, South Carolina school district, the top prosecutor in the Palmetto State has turned his focus toward another misbehaving education bureaucracy – this one in the Lowcountry region of the state.

On Tuesday (August 16, 2022), S.C. attorney general Alan Wilson sent a scathing letter to the Charleston County school district’s board of trustees regarding their alleged failure to follow state transparency laws.

According to the letter (.pdf), district leaders have “repeatedly violated” the S.C. Freedom of Information Act (FOIA) by “failing to provide notice of agenda items for meetings.”

“The public is entitled to know in advance what a public body is discussing,” Wilson wrote.


Wilson noted that while his office typically does not file lawsuits to enforce FOIA compliance, “where necessary … (it) can and will bring suit against public bodies who flout their duties under FOIA.”

“Moreover, a consistent pattern of FOIA violations can lead to possible criminal prosecutions for misconduct in office, which carry stiff criminal penalties,” Wilson added. “In short, FOIA cannot be ignored or circumvented, and this office will work to ensure that the law is upheld.”

That is amazing news … and yet another strong signal that the elected official charged with upholding state law is ramping up his efforts to hold these increasingly unruly fiefdoms accountable.

As noted in the lede to this story, this is the second time in as many weeks Wilson has stood up to a local school district – and in both cases I believe it is a fight worth picking.

Actually, these increasingly authoritarian local bureaucracies are the ones who have picked fights with citizens and taxpayers – wasting billions of dollars on anemic academic outcomes as they ramp up their indoctrination to woke orthodoxy. This is why my news outlet has consistently championed universal school choice in the Palmetto State – an issue so-called “Republican” leaders have failed miserably to advance as they bow to the demands of the educrat establishment.

Earlier this year, SCOIG launched an inquiry into “allegations of misspending, waste and abuse” at Richland County school district two at McMaster’s request. Meanwhile, school district one was the focus of an investigative piece by our own Dylan Nolan earlier this year related to the alleged misappropriations.


This week, Wilson is tackling the transparency issue – doing battle with the state’s second largest school district as he seeks to send a message regarding the sanctity of South Carolina’s open records laws.

Are his latest gambits election year ploys? One might be tempted to think that – but Wilson already vanquished his only opponent in the 2022 election, handily defeating Republican primary challenger Lauren Martel back in June. No Democrat filed to run against him this fall, meaning Wilson is a lock to win his fourth term in office in November.

Sources close to the attorney general told me he is “just getting started” in asserting his office’s authority under the law when it comes to misbehaving educrats – and that he has the support of key legislative leaders as he moves forward.

Good … such efforts are vitally necessary if we expect government-run schools to ever regain parental trust.

Bureaucrats should never be allowed to misappropriate taxpayer resources – or hide the ball when they don’t want the public to see what they are doing. Props to the attorney general and his office for their efforts to support these two central pillars of public trust.