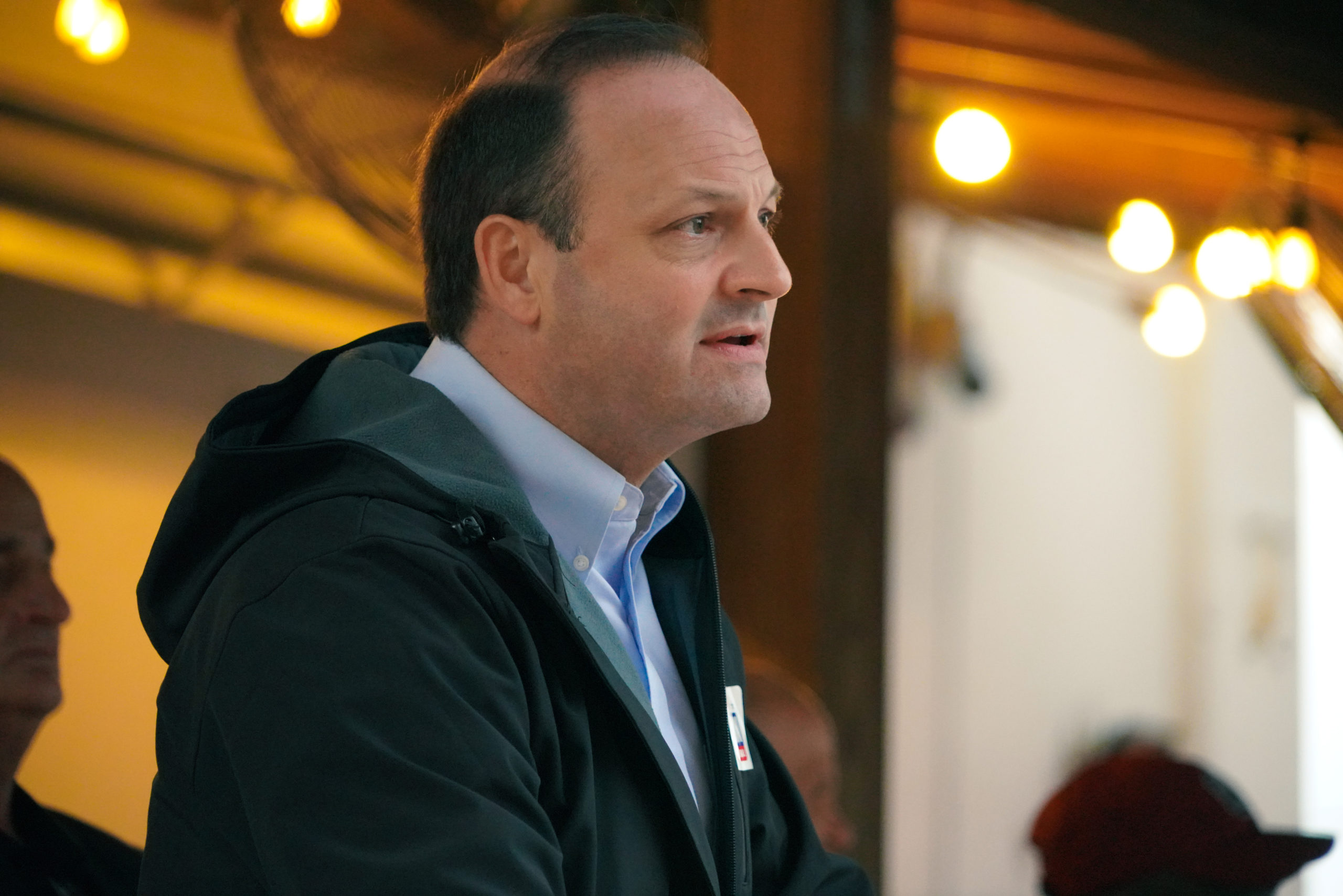 South Carolina attorney general Alan Wilson asked governor Henry McMaster to call for an investigation of a Midlands-area government-run school district this week, citing allegations of improper purchase card use. He also hinted that the problem may be much bigger than just one district.

“There are allegations that district employees have spent thousands of dollars of taxpayers’ money on improper transactions at grocery stores, restaurants, florists, and dry cleaners,” a statement from the attorney general’s office noted.

Even worse? The glaring lack of oversight and accountability which allowed such expenditures to become commonplace … and which has refused to hold those responsible for the expenditures accountable to the law.

In a letter to McMaster (.pdf), Wilson praised the governor for his recent decision to have the S.C. Office of Inspector General (SCOIG) launch an inquiry into “allegations of misspending, waste and abuse” at Richland County school district two.

Wilson now wants the same scrutiny applied to Richland County school district one – which was the subject of an investigative piece by our own Dylan Nolan earlier this year.

“I have recently received many of the same kind of complaints regarding Richland County school district one’s use of purchase cards, or P-cards,” Wilson wrote in his letter to McMaster.

“The state P-card program is designed to eliminate the burdens and costs associated with traditional methods of payment, thereby promoting government efficiency,” Wilson noted. “However, there are those who seek to exploit this program and in doing so, possibly commit criminal acts.”

According to Wilson, his office has reviewed allegations related to fraudulent P-card use in Richland one – including an audit which uncovered “regular and repeated categories of prohibited purchases” and an ongoing failure by district officials to “verify that purchases were made for a valid school/ business purpose.”

Nolan covered those very concerns in his recent story, citing a report which alleged “a culture of fraudulent P-card use in Richland district one with little to no interest by district leadership in exercising their supervision and accountability responsibilities.”

“I share many of these parents’ concerns about these allegations,” Wilson wrote in his letter. “In particular, I am alarmed by Richland One’s alleged apparent failure to comply with its own P-Card policy or recommendations from state policy.”


The attorney general said his office was continuing to “actively review this matter” in order to determine “whether further legal action is appropriate.”

Wilson also made it clear he is not just looking at Richland one – that his office views this as a statewide problem.

“For too long, districts have seemingly acted with impunity and have failed to properly safeguard public funds,” he wrote. “Based on an initial review by my office, the allegations about Richland one are not isolated but may representative of a systemic problem throughout South Carolina.”

That is a significant statement, people – as was Wilson’s assertion that “structural reform of public school district purchase card spending and procurement practices is sorely needed.”

Hopefully, McMaster will heed Wilson’s recommendation and ramp up the scrutiny on these districts – while also working with state lawmakers to tighten up procurement law (and strengthen criminal sanctions for government employees who steal from taxpayers).