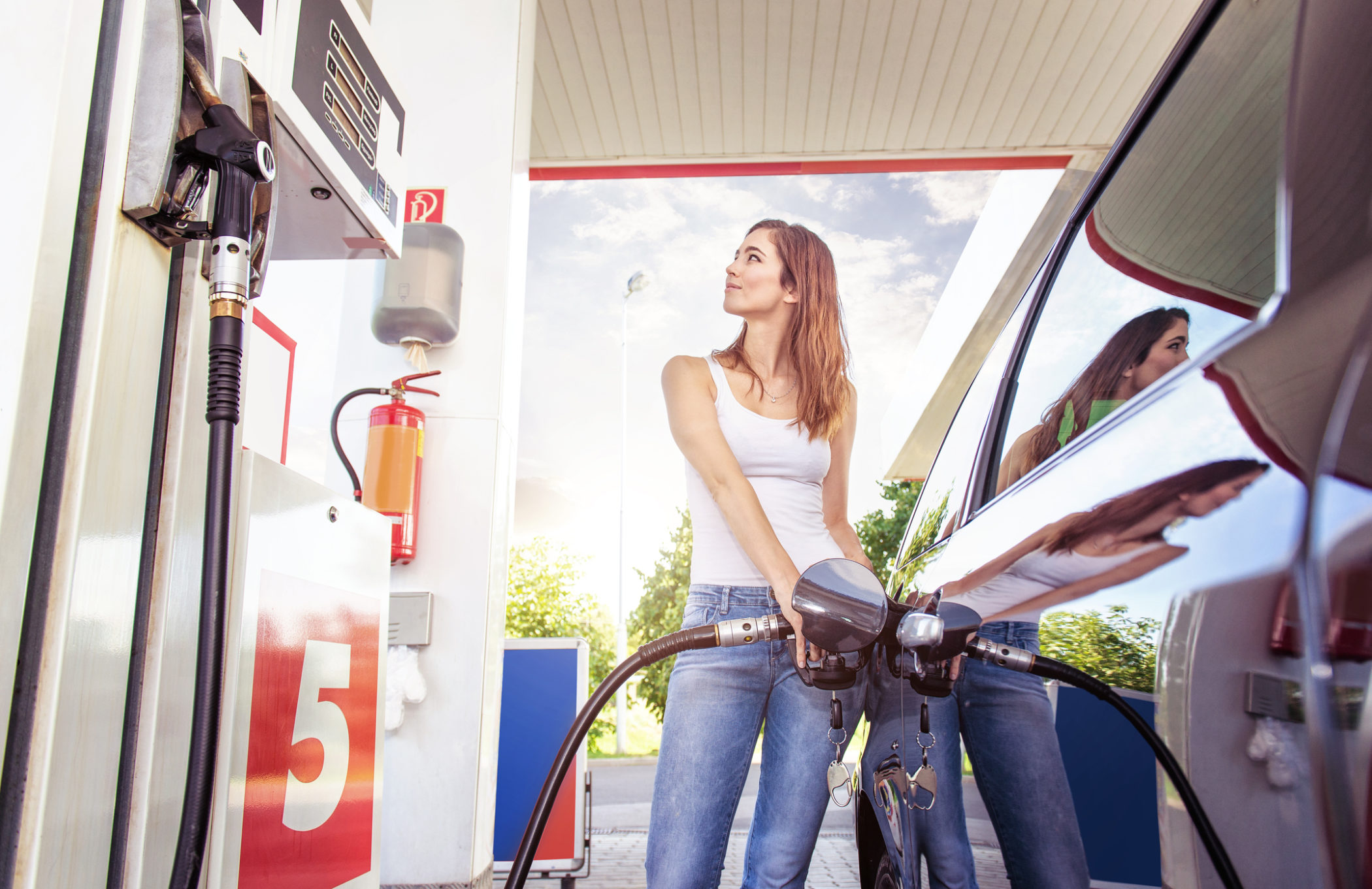 Good news: Gas prices are down in South Carolina (and beyond). Bad news: The reason isn’t especially encouraging. In fact, it is downright discouraging.

According to the latest numbers from AAA, the average per gallon price for regular unleaded gasoline in South Carolina is $3.555. That’s the third-lowest rate in the nation – and it is down an impressive 22.9 percent from the record high of $4.609 per gallon recorded two months ago.

You can visualize this ongoing decline, too, thanks to our intrepid research genius Jenn Wood and her amazing charts and graphs …

According to AAA, that level of demand is “in line with the need at the end of July 2020, when COVID-19 restrictions were in place and fewer drivers hit the road.”

Late last month, AAA released the results of a survey which showed that nearly two-thirds of American drivers (64 percent) had “changed their driving habits” since March – including nearly a quarter (23 percent) who reported making “major changes” in response to rising prices.

“Americans are changing their driving habits to cope with higher pump prices,” a statement from AAA noted. “Meanwhile, the cost of oil has edged lower on fears of economic slowdowns elsewhere around the globe.”


In other words, gas prices are lower because people can’t afford to drive as much as they used to. And prices could fall even further because the economy is tanking.

Whether prices are rising or falling, though, something bears repeating: Fuel costs (and taxes) will continue to hit Palmetto State residents harder than people living elsewhere in the country because South Carolinians are so much poorer, on average. According to the latest data (.pdf) from the U.S. Bureau of Economic Analysis (BEA), per capita personal income in South Carolina clocked in at $47,502 in 2020 – the most recent year for which numbers are available. That ranked No. 44 nationally.

Also, the per gallon tax on gasoline increased from $0.26 to $0.28 on July 1 – part of a regressive and constitutionally dubious 71 percent tax hike approved by a “Republican” legislature in 2017. As I noted, GOP leaders – including governor Henry McMaster – have done absolutely nothing to help ease the burden on motorists (even as leaders in other states took steps to temporarily rescind onerous tax hike measures).