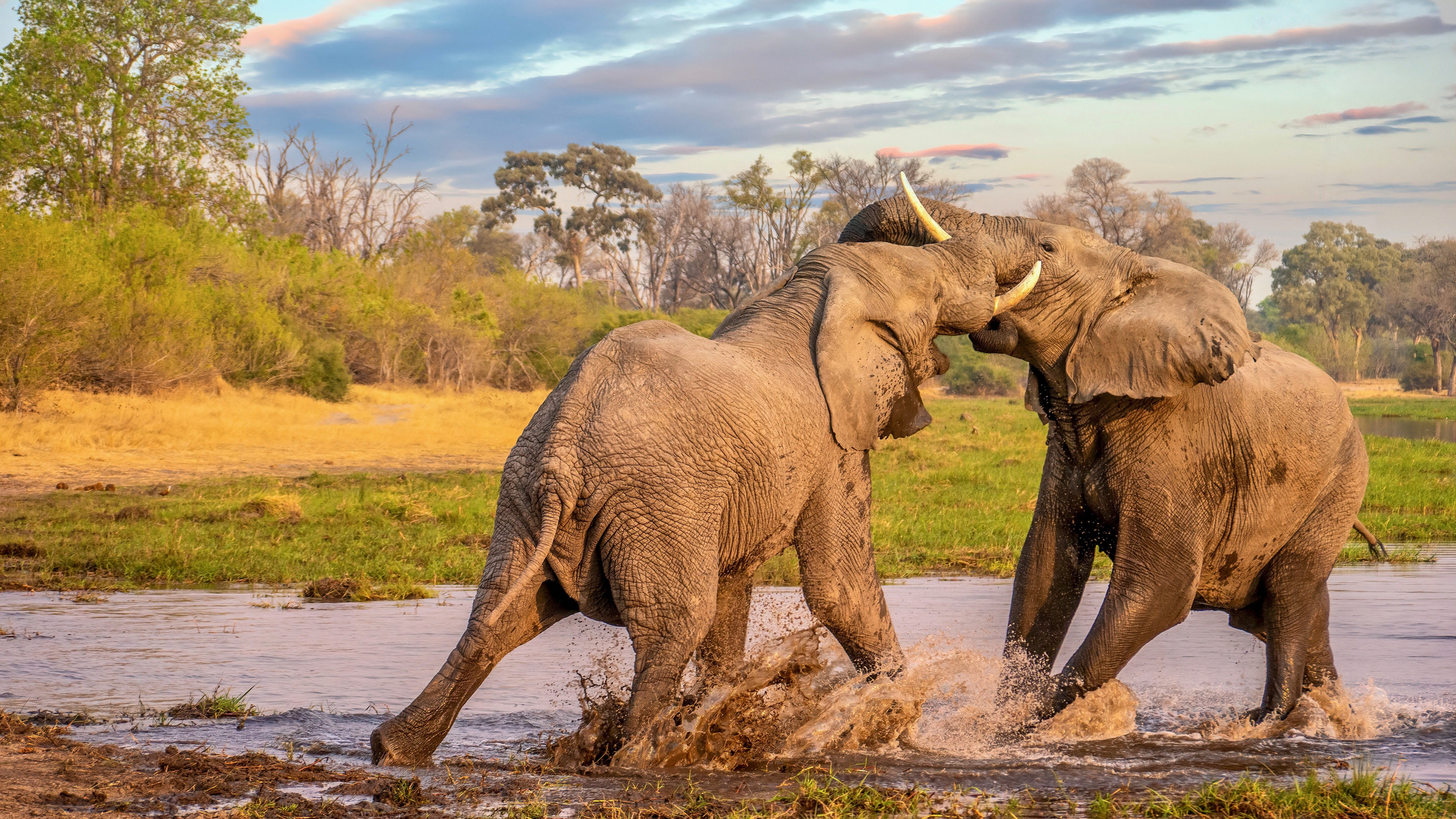 South Carolina “Republicans” are hoping to fend off another nasty civil war by blocking the ability of anyone holding a party office from challenging any party entity in a court of law.

Or any GOP elected official, for that matter …

According to a proposed rule change to the party’s “code of conduct,” no one who occupies a “party office or delegate or alternate position may be a party to any legal action against the party at any level or against party officers in their official capacities.”

The penalty for doing so?

“An immediate vacancy of said office or delegate or alternate position,” according to the proposed change.

Wow … that’s one way to shut down the opposition, isn’t it?

I spoke with several attorneys early Friday morning about the proposed rule change and none of them could tell me definitively whether it was legal – although two indicated it “seemed” consistent with the party’s right to govern its activities as a private organization.

Really? A private organization which relies on government to run its elections? And which conducts public business on taxpayer property (ahem, caucus meetings)?

I’m going to come out and say it: This rule is wrong. It is an attempt to chill speech, silence dissent and deny people their rightful access to our system of justice (as warped as that system may be).

It is also, pardon my french, a definitional “bitch move.” And yes, 99 percent of the time I reference a “bitch move” in the context of Palmetto politics it is a white, male “Republican” to whom I am referring.

Frankly, I cannot believe a party that claims to stand for “liberty” would even consider such a Soviet-style diktat. Then again, the SCGOP under chairman Drew McKissick is all about putting its thumb on the scale in partisan primary elections – you know, when it isn’t canceling those elections altogether.

Now it can do those thuggish, authoritarian things without any threat of being held accountable – because anyone who sues the party gets kicked out of the party.

I ask again … what is the point of electing “Republicans” in this state?