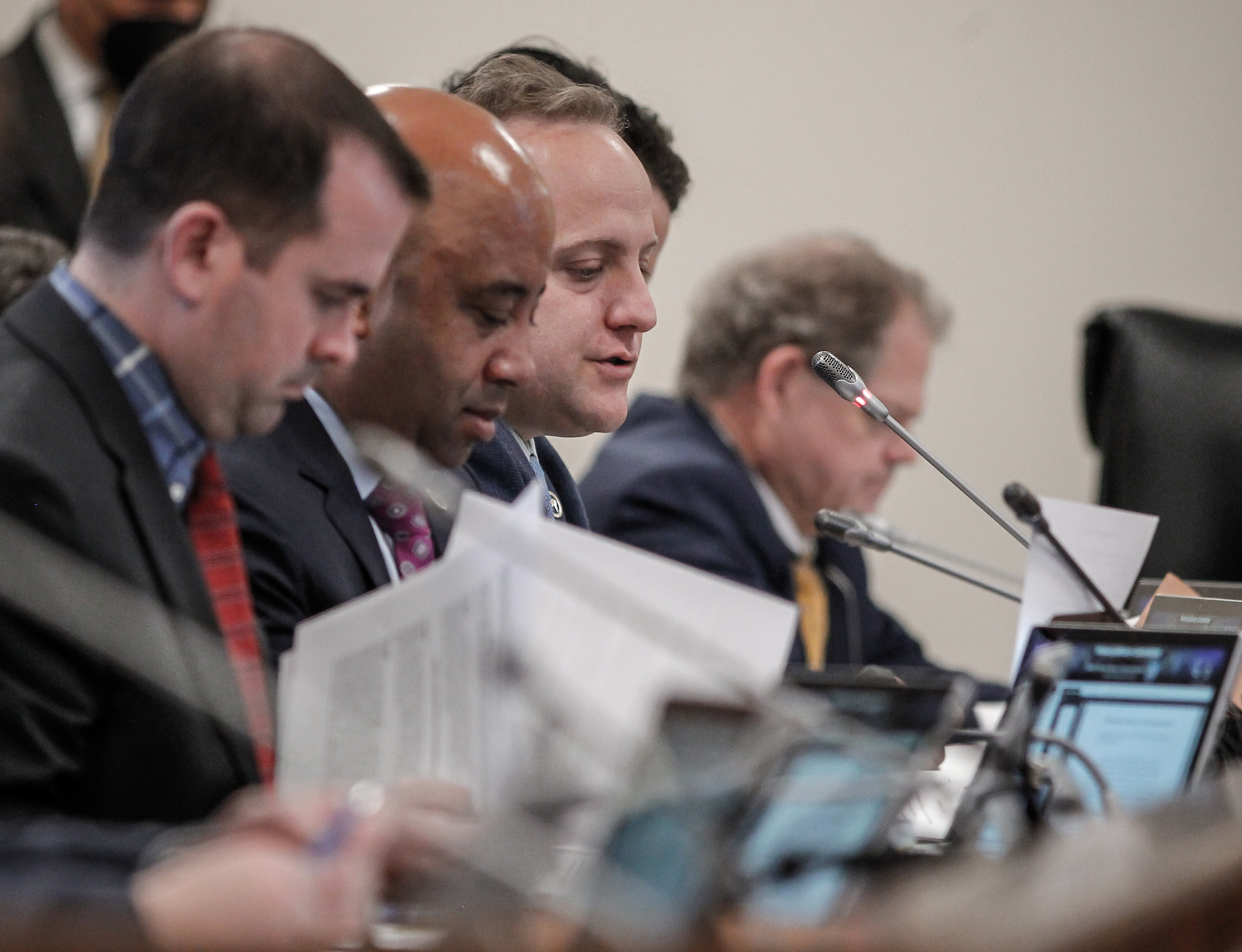 Two days ago, I reported on a controversial effort to grant local governments across the state of South Carolina near unlimited authority to raise taxes on citizens – under the guise of implementing so-called “user fees.”

With the American economy circling the drain and citizens (especially South Carolinians) struggling harder than ever to make ends meet, so-called “conservative” politicians do not wish to be seen as raising taxes.

Even though that is exactly what they are doing …

So instead of raising taxes, local governments have created (or increased) fees to fund the things they wanted to spend tax dollars on … even though the S.C. supreme court has (correctly) pointed out such shell games run afoul of state law.

According to S.C. Code of Laws § 6-1-300, a service or user fee must refer to a “charge required to be paid in return for a particular government service or program made available to the payer that benefits the payer in some manner different from the members of the general public not paying the fee.”

In other words, local governments cannot raise fees to fund things that are supposed to be paid with taxes.


Last year, the state’s high court affirmed all of this in Burns v. Greenville County (.pdf). Not only that, the court called out local politicians for their repeated attempts to flout the law.

“Local governments, for obvious reasons, want to avoid calling a tax a tax,” justice John W. Kittredge wrote. “I am hopeful that today’s decision will deter the politically expedient penchant for imposing taxes disguised as ‘service or user fees.’ I believe today’s decision sends a clear message that the courts will not uphold taxes masquerading as ‘service or user fees.'”

Apparently the S.C. General Assembly did not get that message. Not only do lawmakers want to empower local governments to continue ripping off their citizens – they want to retroactively “bless” the illegal tax hikes they have already passed.

Wait … and these are so-called “Republicans?”

As I noted earlier this week, state lawmakers advanced a bill which “would have rewritten the law and – again – retroactively applied it to all of the existing fee hikes and new fees.”

That bill was (rightfully) shot down, but “Republicans” from Horry County – one of the local governments which has been illegally raising taxes – illegally bobtailed (or attached) their preferred language onto a totally unrelated bill in a last-ditch effort to get it passed.

Case closed, right? If only …

Like Lazarus, the bill was resurrected later in the afternoon thanks to S.C. speaker pro tempore Tommy Pope – the guy members have told me is most responsible for the lack of tax relief coming out of the S.C. General Assembly.

Backed by clerk Charles Reid – whose incompetence has been on full display this year – Pope ruled House members could bring the bill back up for a vote.

For the record, the votes in green gave local governments in South Carolina carte blache to continue disingenuously raising taxes on their citizens under the ruse of “fees” – and to absolve them of all the times they illegally raised taxes in the past. The votes in red did the right thing and rejected this scam.

So did Melissa Oremus, a member of the so-called “freedom caucus” who was recently endorsed by the “conservative” group led by Upstate businessman John Warren.

Seriously … if taxpayers cannot rely on lawmakers like Fry and Oremus to hold the line, what’s the point?

Why bother to vote out fiscally liberal “Republicans” if their “conservative” replacements are going to pull the same sh*t?

Ironically, prior to the vote Democratic minority leader Todd Rutherford implored GOP lawmakers to live up to their “limited government” rhetoric for once and kill the bill.

He’s right … but the fact the chamber’s Democratic leader had to beg members of the “Republican” majority to stand up for taxpayers (and beg in vain) tells you all you need to know about the condition of the GOP “leadership” in the Palmetto State.