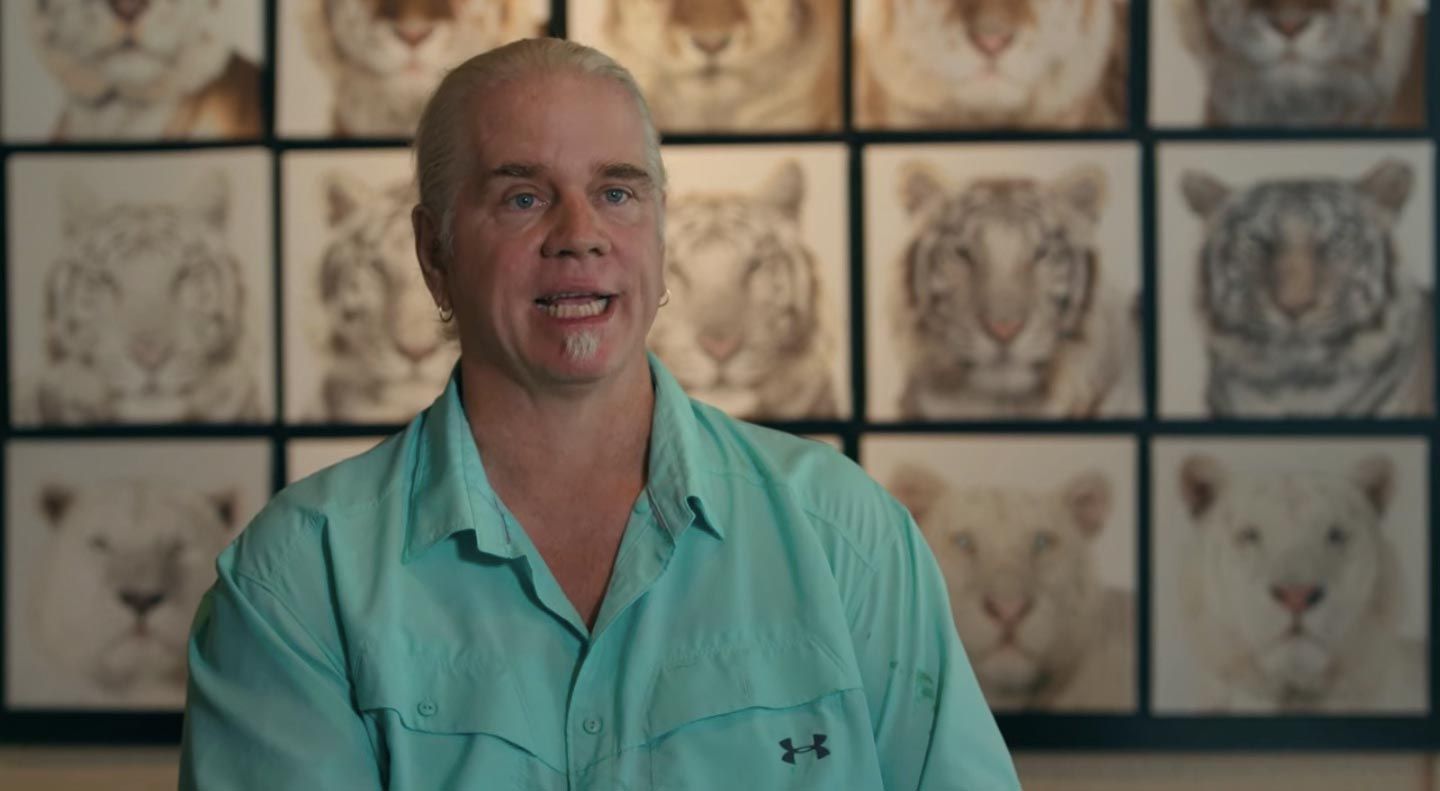 One of the stars of the popular Tiger King documentary on Netflix was arrested by federal agents in Horry County, South Carolina on Friday, sources familiar with the situation told this news outlet.

Charges against Mahamayavi Bhagavan Antle – a.k.a. Doc Antle – have not been formally released, however the 62-year-old zookeeper was booked at the J. Reuben Long detention center in Horry County at 5:38 p.m. EDT on Friday afternoon.

Antle was being held at the facility at the request of the Federal Bureau of Investigation (FBI), the jail record noted.

Antle, 62, appeared in the first season of the Netflix hit in 2020 – playing a starring role in a show which scored a whopping 34.3 million viewers during its first ten days of release. The Salinas, California native was also the focus of a follow-up documentary entitled Tiger King: The Doc Antle Story – which aired last December.

Federal officials declined to comment on Antle’s arrest, however sources familiar with the investigation told this news outlet he was facing multiple money laundering charges.

According to my sources, Antle is scheduled to appear in court next Monday afternoon. His charges will be publicly released at that time.

The organization called on the Internal Revenue Service (IRS) to revoke Antle’s tax-exempt status and “pursue all available civil penalties and criminal charges” against him.

“It’s fitting that ‘Doc’ Antle is behind bars after years of locking up the endangered animals he uses in tawdry photo ops,” PETA associate director Debbie Metzler said in a statement. “His legal woes are mounting, as PETA recently blew the whistle on his apparent ‘charity’ scam, and the end to his reign of terrorizing tiger cubs can’t come soon enough.”

Antle is scheduled to stand trial in Virginia next month.

UPDATE: As I predicted …