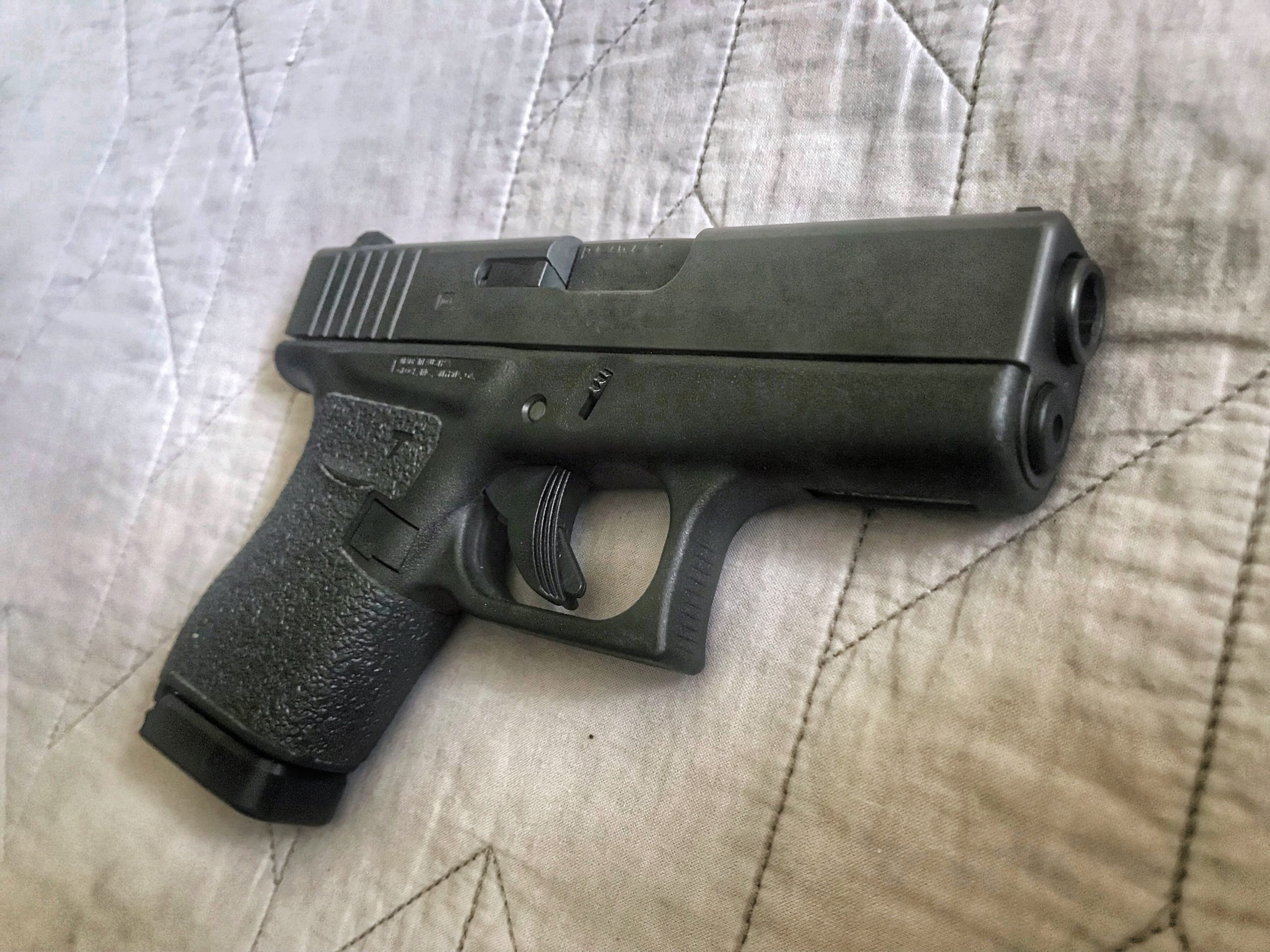 Law enforcement leaders in the Midlands region of South Carolina will sit down with members of local gangs this weekend in an attempt to put an end to a “hot bloody summer.”

You don’t typically see a sheriff, police chief, solicitor and mayor meeting with Crips and Bloods, but thanks to the work of local faith leaders meetings have been brokered behind closed doors to get these intrinsically diametrically opposed parties in the same room.

“It’s real, it’s not just something thats on the news” fifth circuit solicitor Byron Gipson told me this morning. “This is an initiative that can bring some positive change.”

Gipson commended Bishop Eric Davis “a clergy member who is about doing the work” as essential to initiating the conversations and “meeting people where they are.”

“We’re always talking around the issue – but how many times have these groups been included in the conversation?” Gipson said.

The gang leaders cited their seat at the table as the rationale for their newfound truce in a press statement released by the office Columbia S.C. mayor Daniel Rickenmann.

“We have a voice now,” they said. “It’s going to take the streets to change the streets. In order to build a village, you must rebuild the community.”

“We’re still going to be protecting public safety and prosecuting crime,” Gipson assured me. “But if we have people who are willing to have conversations we should talk.”

“Anything that keeps us from reading about gunshots and shell-casings in the news-paper on a daily basis protects public safety,” he added.

This sit-down closely follows interim U.S. attorney Corey Ellis announcing that his office would be “enhancing its violent crime reduction efforts and strengthening its coordination with state and local partners.”

Translation – they will be working with state and local law enforcement leaders to throw the book at violent criminals.


Two of the groups specifically referenced in Ellis’ statement were offenders who are out on state bond – and offenders who have ties to gang activity.

We shall see. Talk is cheap – funerals and trials aren’t.

In the words of one Columbia resident who spoke to me this morning “I’ll believe it when I see it.”