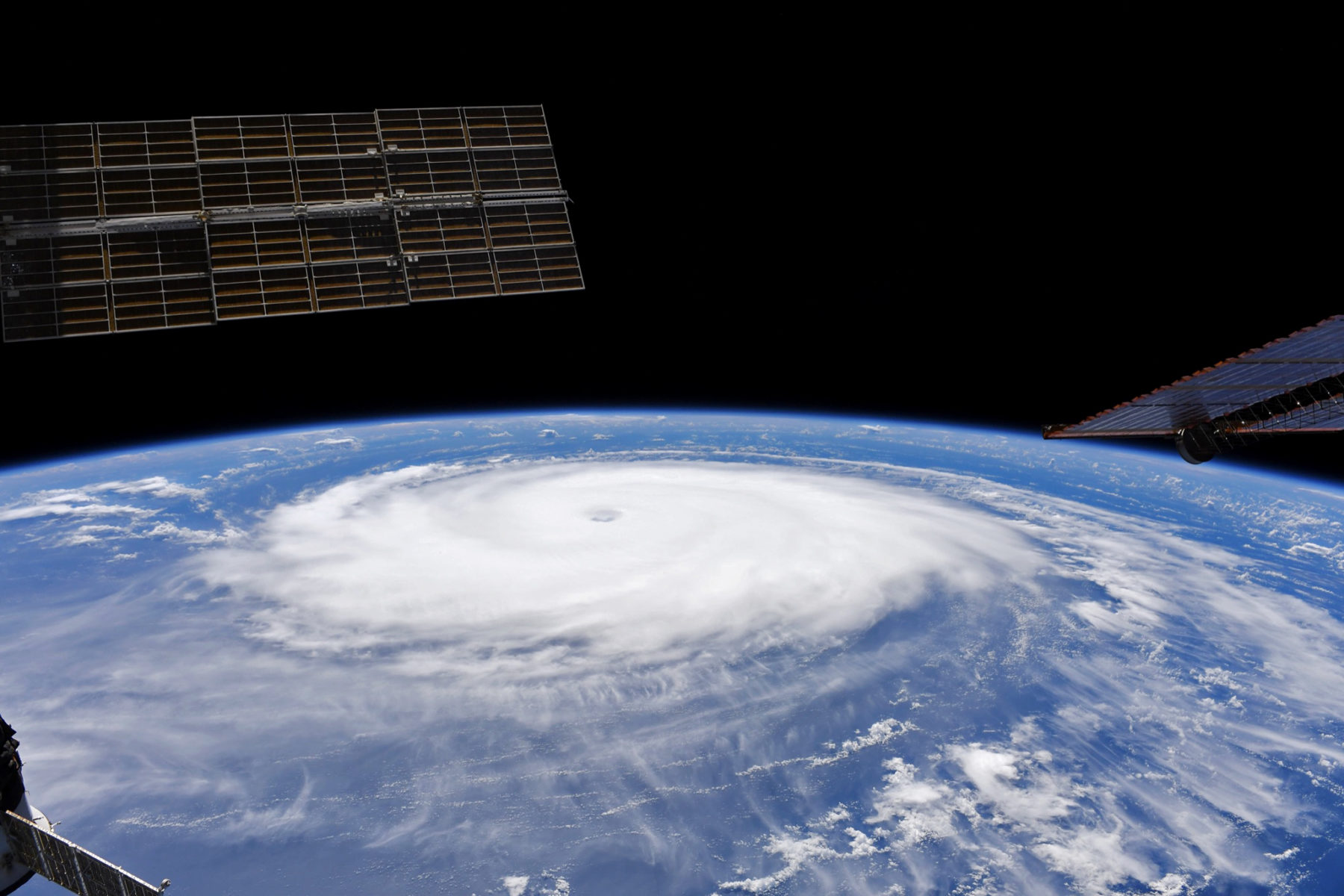 With projections pointing to a busier-than-usual tropical season in the Atlantic this year, the South Carolina Emergency Management Division (SCEMD) is urging Palmetto State citizens (and visitors) to get their hands on a copy of this year’s official hurricane guide.

“The official 2022 South Carolina Hurricane guide has all the information people need to be prepared for hurricane season,” SCEMD spokesman Derrec Becker said this week. “Our theme for this Hurricane Season is ‘Know Your Zone, Prepare Your Home, Remember Your Route.’ The guide gets you started with all of those.”

You can download the guide by visiting SCEMD’s hurricane preparedness page at Hurricane.SC.

For those of you in need of a physical copy … they are en route.

“Throughout the month of June, hard copies of the guide will start to make their way to all Walgreens in the state, all South Carolina welcome centers, and coastal DMV offices and at any public preparedness event,” Becker said.

The last two seasons have been off the charts for tropical activity, as you can see in this chart pulled together by our intrepid researcher Jenn Wood.

As I have noted in previous coverage, the number (and severity) of storms generated in the Atlantic is driven in no small part by the temperature of the water on the other side of the planet – in the Pacific Ocean (a.k.a. El Niño or La Niña).

La Niña has been the dominant pattern in recent years … hence the elevated activity.

Readers interested in learning more about the Palmetto State’s hurricane history should check out this nifty new report (.pdf) from the S.C. Department of Natural Resources (SCDNR).