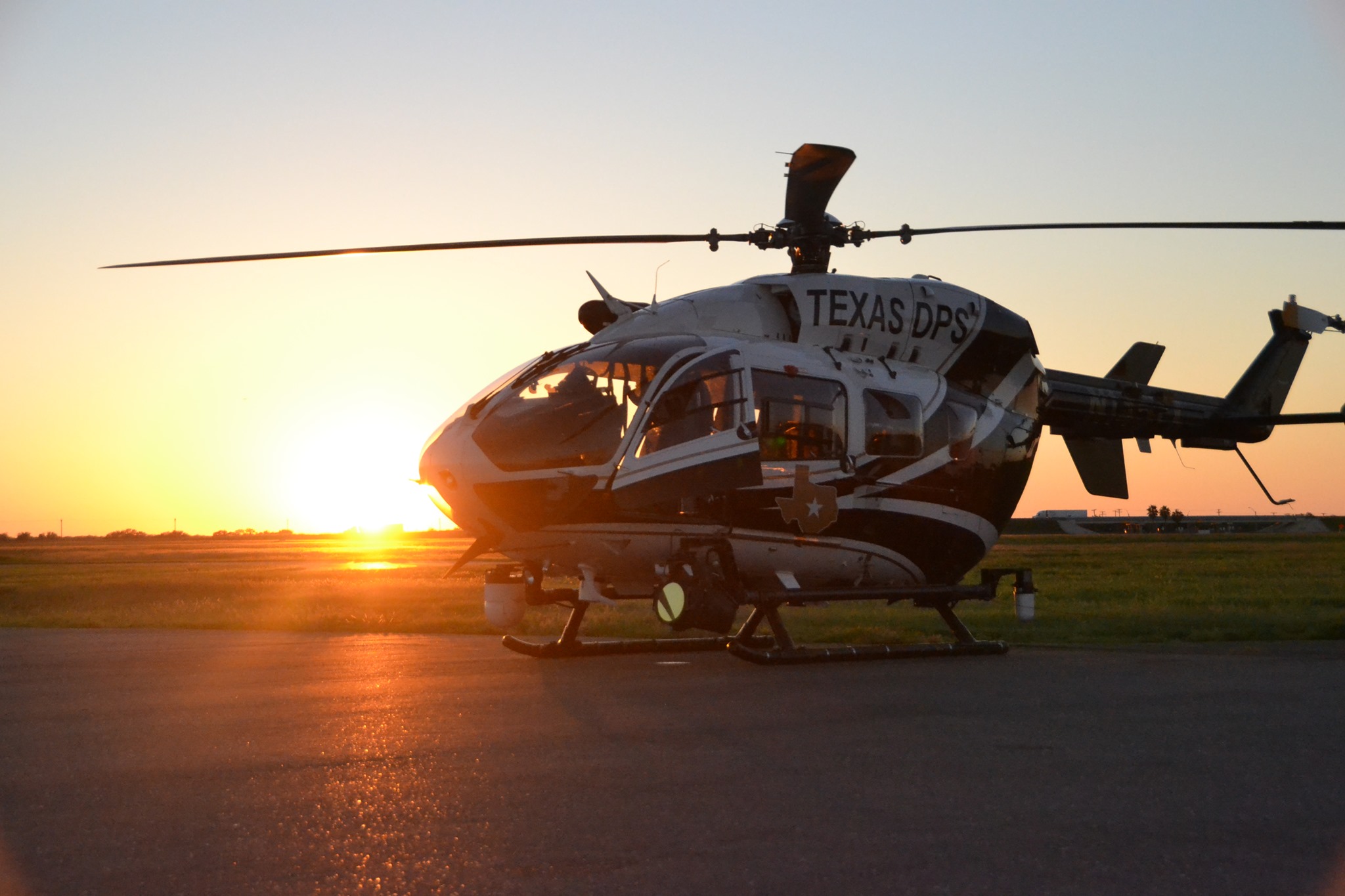 I have seven children. Two of them are in the same grades as students at Robb Elementary School in Uvalde, Texas – site of the deadliest school shooting in the United States since Sandy Hook in 2012.

When I saw what happened at this school yesterday – just two days before these kids were supposed to be released for summer break – all I could do was think about how close these young victims got to living the rest of their lives.

They would have been free to swim for days on end at their community pool, go fishing with a grandparent, watch a movie, read a book – or play with a new toy or video game their parents got them.

All I could think about were those forty-eight hours. And how they must haunt the mothers, fathers, brothers, sisters, aunts, uncles and grandparents of the victims, people who are now experiencing (and will experience for many years to come) the sort of pain and loss most of us will never be able to comprehend.

Nineteen children and two teachers were killed yesterday when 18-year-old Salvador Ramos – wearing a tactical vest and using at least one firearm – barricaded himself inside a classroom at Robb Elementary and opened fire. Prior to arriving at the school shortly before 12:00 p.m. CDT, Ramos shot and wounded his grandmother – one of nearly twenty people (including at least fifteen children) who were wounded in his rampage.

Ramos was shot and killed by police who forced entry into the classroom during the attack.

So far, police investigating this crime have uncovered nothing to explain what may have motivated Ramos to commit such atrocities (which presumes there is something to be uncovered … or that the term “motive” can even be attached to the sort of evil we saw unfold yesterday).

“What we know about the shooter is he is a resident here in Uvalde, he did attend one of the local high schools, he lived with his grandparents, was unemployed, no friends, no girlfriend that we can identify at this time, no criminal history, no gang affiliation as well,” Texas Department of Public Safety (TDPS) spokesman Christopher Olivarez told CNN.

Nor did it occur to me to start a political discussion – to talk about repealing the Second Amendment. Or arming teachers. Or what is/ isn’t a “hate crime.” Or any of the other reflexive debates that follow from such tragedies.

I just kept thinking about those forty-eight hours …

In fiery remarks delivered from the White House, U.S. president Joe Biden dove headfirst into the politics of the issue – reiterating his call for a new assault weapons ban.

“I am sick and tired of it,” Biden (above) continued. “We have to act. And don’t tell me we can’t have an impact on this carnage.”

“The idea that an 18-year-old kid can walk into a gun store and buy two assault weapons, it’s just wrong,” Biden said. “What in God’s name do you need an assault weapon for except to kill someone? Deer aren’t running through the forest with Kevlar vests on for God’s sake. It’s just sick. And the gun manufacturers have spent two decades aggressively marketing assault weapons, which make them the most and largest profit. For God’s sake, we have to have the courage to stand up to the industry.”

“Before any honest understanding about what precipitated the carnage, the president jumped on television in a bald-faced attempt to score political points rather than provide a voice of healing and comfort,” Manning wrote. “Maybe someday, our society will be able to have a real discussion about evil and things that can be done to stop pouring it into the ears of our children but when a politician uses the still warm bodies of dead children with zero facts other than a raw political, emotional appeal the opportunity for anything but national sorrow to come from their deaths.”


Curiously, Biden’s rhetoric did not receive the desired response from gun control advocates.

“The sad thing is, people – even Joe Biden voters – don’t expect action,” Igor Volsky of the group Guns Down America told NBC News. “Because they’ve never really seen it. And this president has an opportunity to establish a new standard of leadership on this issue. And that’s what I’m asking him to do.”

According to Volsky, mass shootings “keep on happening because our leaders say a lot of words but they take very little action.”

Look, I have no shortage of thoughts on this issue – many of which I’ve shared before. And I look forward to sharing them with our readers in the days to come – while simultaneously extending our (always) open microphone to anyone who has an intelligent take on the conversation.

Because today, I can’t stop thinking about how close those children made it to summer …