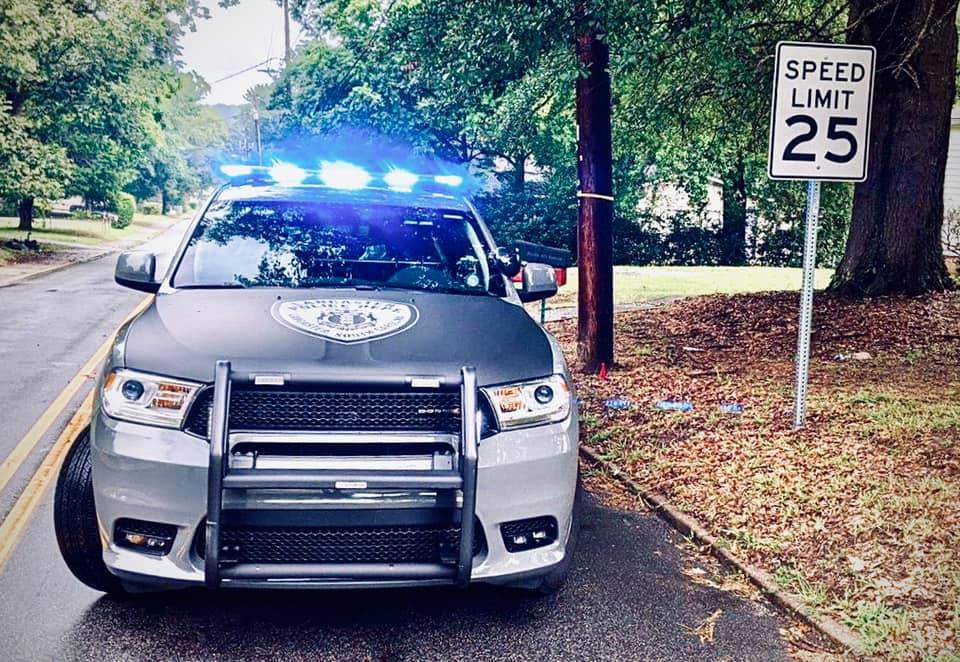 Agents of the South Carolina State Law Enforcement Division (SLED) are investigating the husband of a Lancaster, S.C. municipal court judge in connection with alleged larceny – an inquiry that could soon involve the judge herself.

Given its status as an active investigation, Wunderlich declined to comment on the particulars of the inquiry.

According to local sources familiar with the situation, the drama centers around missing money from the local Highway 55 restaurant – which is located just northeast of the town center. An employee at the restaurant was reportedly tasked with taking an undisclosed amount of cash to the bank earlier this month for deposit – but decided to stop at a clothing store on the way.


After doing some shopping, so the story goes, the woman inadvertently left the purse containing the money on the ground in the parking lot.

“She forgot about the purse and drove off,” a source told this news outlet. “When she came back to get it, it was gone.”

Upon realizing what happened, the woman filed a police report – and an ensuing review of security footage commenced. According to my sources, that review showed a car pulling up to the location of the purse – at which point the driver of the vehicle allegedly picked it up, looked inside it and drove off.

Lancaster police determined the vehicle in question was registered to judge Washington – at which point the call was made to SLED to investigate.

Where is this inquiry headed? That’s a good question … but my sources have indicated both Washingtons are likely to face additional scrutiny as SLED ramps up its efforts.