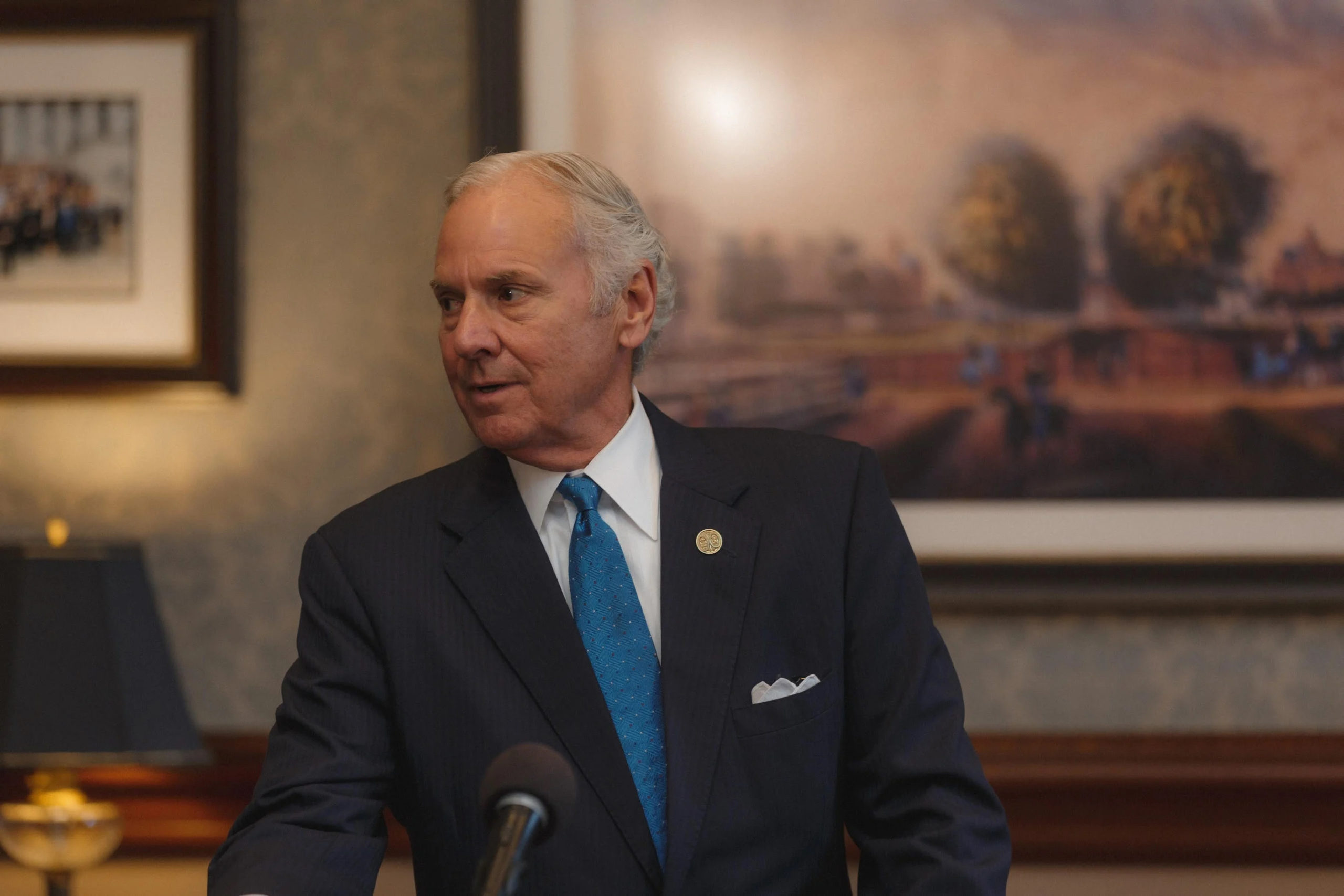 If you’ve been following our education coverage for the last few months then you’ll be aware that Richland County school district two – a large district located in the Midlands region of the state – is no stranger to dysfunction.

Lets take a look back at what’s gone down in Richland two thus far this year: In January the district’s superintendent was accused of lashing out physically at a parent during a school board meeting. Days later a lawsuit was filed alleging that the district ignored sexual harassment by members of the Ridge View High School basketball team. Another suit filed in May alleged that a district kindergarten teaching assistant gave an amphetamine pill to a kindergartener. The coup de grâce, though, was school board member Lashonda McFadden threatening to “catch” the chair of the school board’s “motherf***** a** outside” at a recent school board meeting.


Readers interested in legislation addressing these issues might have been tracking S.202 – a bill designed to bring accountability to school boards by authorizing the the state inspector general to “initiate, supervise, and coordinate any investigation.” into S.C. schools at the request of the Governor, state superintendent of education, a majority of the district’s legislative delegation, or by a vote of the majority of the school board.

Now, according to Joseph Bustos of The (Columbia) State newspaper, governor Henry McMaster intends to request the S.C. Office of Inspector General (SCOIG) to dig into district two once the bill is finalized in the coming months.

Stephen Gilchrist, a Richland two parent and member of its Black Parents Association – told me parents he has spoken with are thrilled.

“We had a parent call us when this news broke in tears saying she was exhausted dealing with these people,” Gilchrist said. “This is the sentiment of thousands of parents in this district – black, white, democrats, and republicans which lets you know something is wrong and must be done!”

In the past, I’ve advocated for this bill and for S. 203 – which allows the governor to remove school district trustees who are perpetually absent, show conflicts of interest or persistently neglect the duties of their office.

With the passage of S.203 and the near completion of S.202, the governor will soon have the authority to provide an unprecedented level of oversight to school board members. It is my sincere hope he will use these powers wisely to hold the leaders Palmetto State school districts accountable.

Count on FITSNews to update you on the results of this investigation – and to continue to hold the our educational leaders accountable statewide.