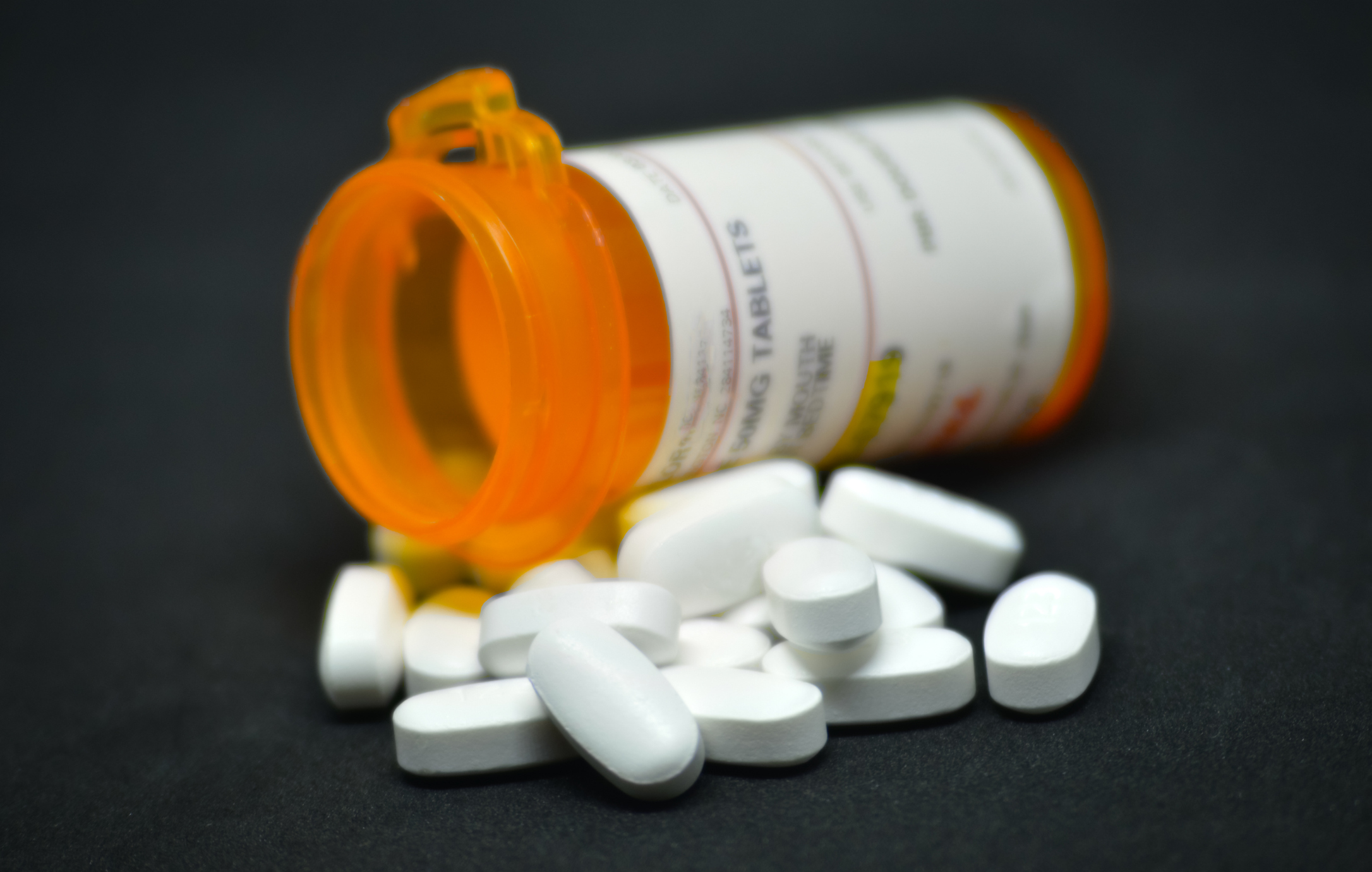 A Richland County, South Carolina parent is suing her son’s school district after her kindergartner allegedly got sick from an amphetamine pill given to him by a teaching assistant at school.

According to the lawsuit, Howard gave the kindergartner a pill and told him to swallow it while they were both at Windsor Elementary School in Columbia, South Carolina March 6, 2020.

The kindergartner was not prescribed any medications, according to the lawsuit.


The child “began to feel ill after swallowing the pill,” and he started “acting unusual, lethargic, and refused to eat,” according to the lawsuit.

He also “complained of a stomach ache and cramping,” the lawsuit said.

When his mother noticed something was wrong, he told her about the pill he was given at school, according to the lawsuit.

The kindergartner was taken to Prisma Health Richland Hospital, where he tested positive for amphetamines, according to the lawsuit.

The lawsuit claims the plaintiffs suffered “physical and mental pain and suffering, emotional distress, and mental anguish, along with considerable medical bills and inconveniences.”

“Howard owed a duty to protect all minors from any risk of harm and protect their emotional well-being in a manner consistent with those of a parent or guardian,” the lawsuit said.

Richland County School District Two is being sued for negligence and negligent hiring, as well as damages.

Sumter attorney Marc J. Brown is representing the child’s mother in the lawsuit.