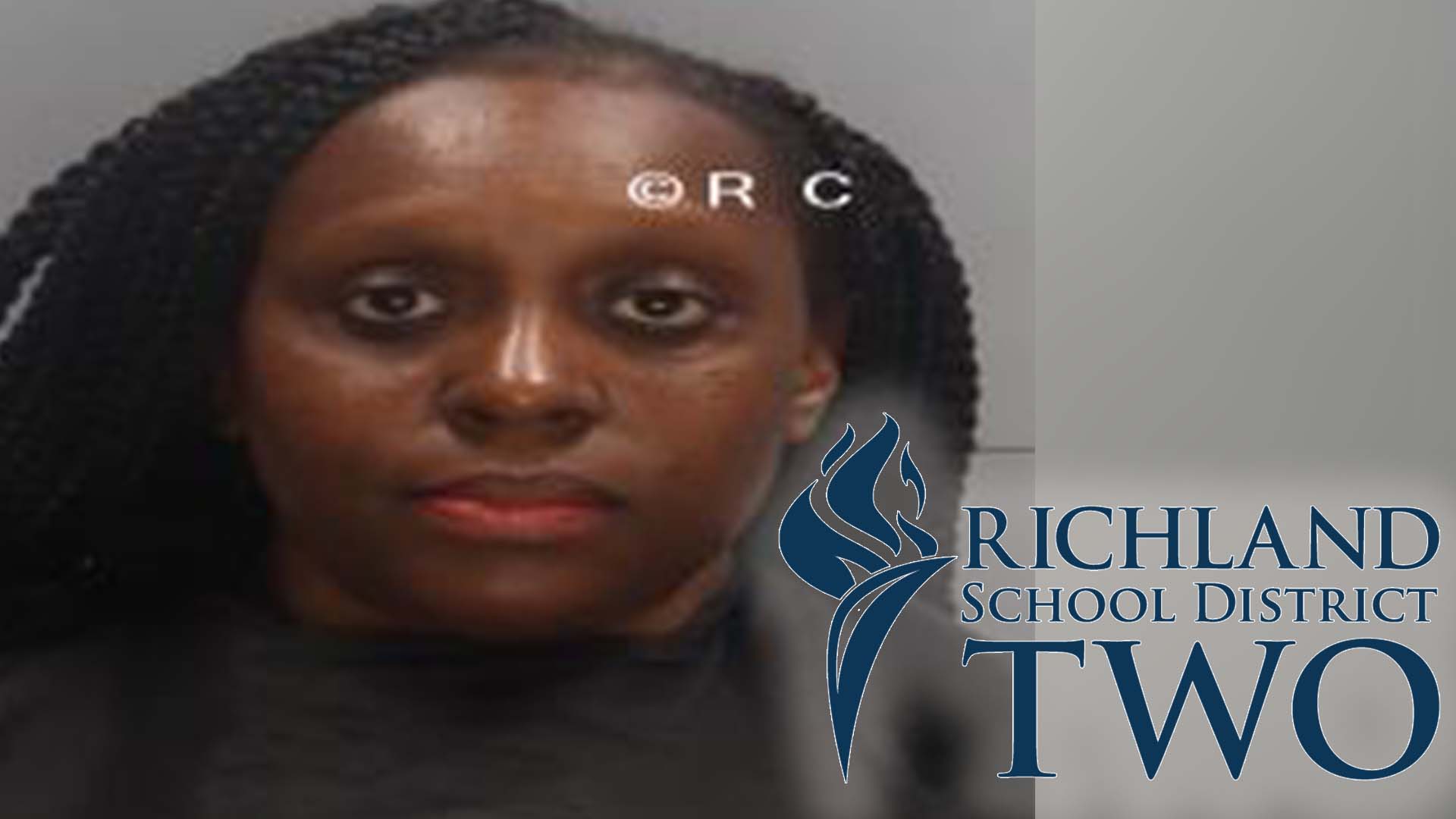 Another day, another another insane South Carolina school board meeting. This time Richland County School District Two in the Midlands is back in the spotlight.

I reported in January that numerous parents alleged that superintendent Baron R. Davis had lashed out physically at a parent during a school board meeting — and I expected that this would be the craziest Richland Two story I would write. The school board members themselves decided to give Davis a run for his money.

Bristow Marchant of The (Columbia) State Newspaper obtained and published audio from a closed-door meeting between board members on April 28 at the Richland Two Institute of Innovation. The State reports that the four-minute audio clip of a board member confronting chairwoman Teresa Holmes is genuine.

The tape begins with a female, who is referred to multiple times as “Lashonda” telling Holmes to “Shut the f*** up.” Though a last name is not heard on the recording, board member Lashonda McFadden was present at that meeting and the only Lashonda in the room at the time, according to sources close to the situation.

Other people in the room expressed their disapproval at the use of the vulgarity, but the situation continued to escalate.

Holmes referred to “Lashonda” as a “little girl” and asked, “Are you upset?”

At this point the recording devolves into chaos … a classless cacophony punctuated by Holmes’ cries of “You threatened me” and another voice yelling, “That’s jail.”

Doubling down, “Lashonda” yells, “If you think you’re going to continue to disrespect me, then I will catch your m*****f***** ass outside.”

A report (below) detailing the incident was filed with the Richland County Sheriff’s Department.

Allow me to restate what I wrote three months ago the last time that a Richland Two “leader” went off the rails:

“If education in Richland District Two — and across the Palmetto State — is ever going to improve, then parents better start paying closer attention to the kinds of people they elect to their children’s school boards. Absent that, they should consider running themselves if the only people filling these posts are self-serving imbeciles like the ‘leadership’ currently controlling this Midlands district.”

Lashonda McFadden turned herself in to authorities Wednesday morning and was charged with threatening life, person or family of a public employee. McFadden and was given a PR bond of $1,087.50 by Judge Mildred Rita Metts. The conditions of her bond stipulate that she may not come into direct or indirect contact with the victim.