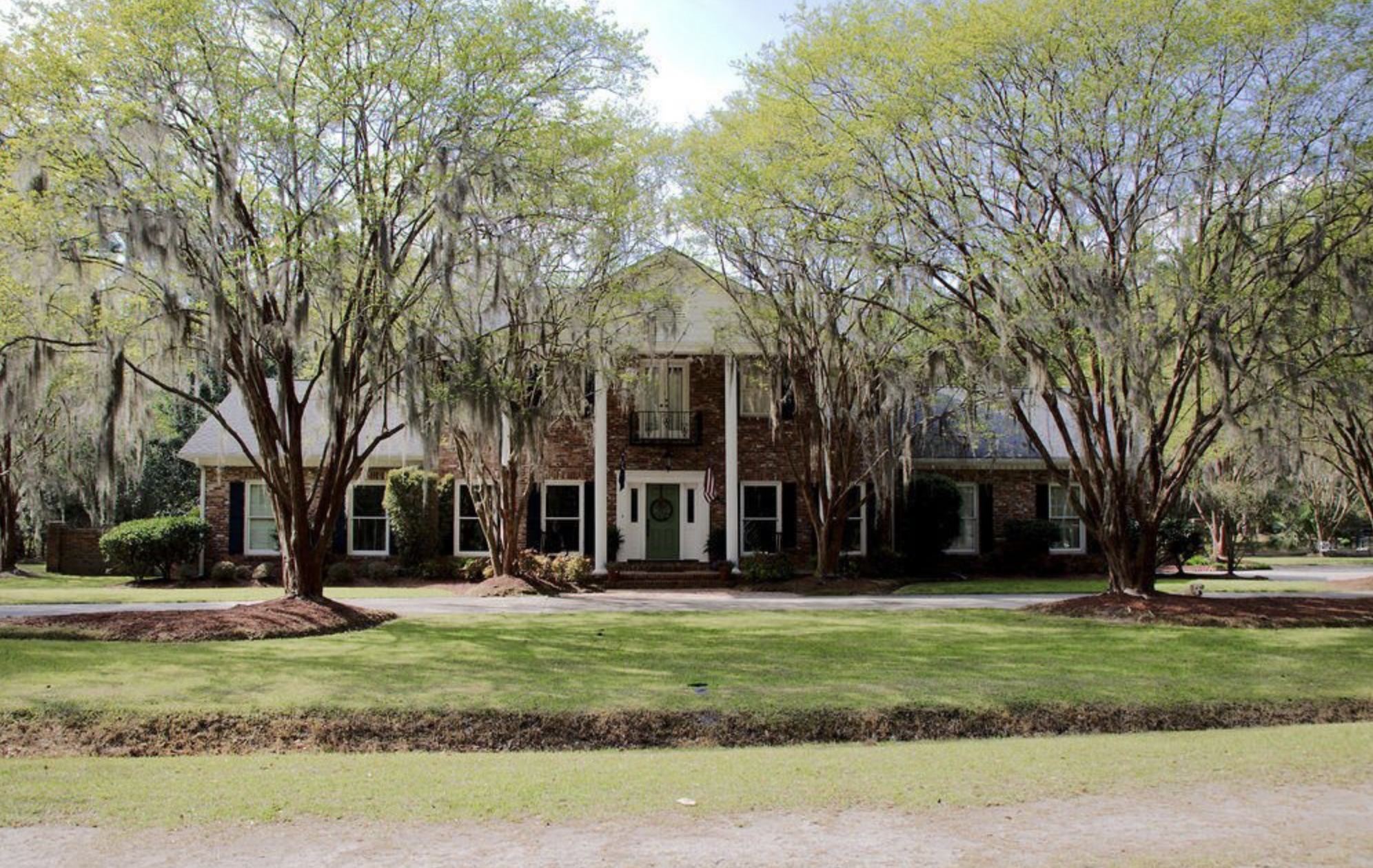 The former CEO of Palmetto State Bank — who is an alleged co-conspirator of Alex Murdaugh — is selling his family home in Hampton County, according to online listings.

Russell Laffitte has not been indicted in Murdaugh’s alleged financial schemes and, according to his attorneys, has been cooperating with state and federal investigators.

However, the pending sale of his five-bedroom, six-bathroom home in Varnville raises questions about what might be coming next in Laffitte’s case.


It is the latest property connected to the Murdaugh Murders Saga to be put up for sale. In February, Alex Murdaugh’s Moselle property, where his wife and son were murdered in June 2021, was listed for $3.9 million. Last week, we reported that Maggie Murdaugh’s Edisto Beach house was about to be listed for nearly $1 million.

Like Murdaugh, Laffitte is part of a family that has long held power in Hampton County.

For Laffitte, that power was centered in the banking industry.

In 1955, his family took over Palmetto State Bank, which is based in Hampton.

The home sits on 1.5 acres and features a heated pool, a tree house and “secret children’s playroom.”

It is touted as “ideal for a large family.”

Murdaugh faces 78 charges, most of which are connected to the alleged theft of nearly $9 million from clients’ settlements. He is being held at Richland County Detention Center in lieu of $7 million bond.

He is also the only named person of interest in the June 2021 murders of his wife and son. As FITSNews was first to report in January, sources close to the investigation say physical evidence directly connects Murdaugh to the scene at the time of Maggie and Paul Murdaugh’s deaths.

Murdaugh appears to have enlisted Laffitte to serve as a personal representative or conservator for certain clients — including Hakeem Pinckney, who was paralyzed in a catastrophic car wreck before his mysterious death. Laffitte was allegedly paid unusually high fees to “manage” the clients’ finances after large settlements or awards from juries.

Palmetto State Bank has been at the center of several cases in which Murdaugh is suspected of stealing from clients. It also appears to have played a part in how Murdaugh was able to convert money from his former law firm’s client trust account to six-figure money orders.

As FITSNews exclusively reported last week, Murdaugh also appears to have sent clients to Palmetto State Bank for high-interest short-term loans backed by notes on Peters, Murdaugh, Parker, Eltzroth and Detrick letterhead. The letters were signed by Murdaugh and hand-delivered to the bank.

Laffitte was reportedly asked by Murdaugh to serve as personal representative for the family of Gloria Satterfield, the Murdaugh family’s longtime domestic worker and nanny who died in 2018 after a trip and fall incident at their Moselle property.

Laffitte turned down that request and instead referred his bank Vice President, Chad Westendorf, who received $30,000 in exchange for a few signatures and his attendance at a few quick hearings.

Murdaugh is accused of orchestrating a scheme to steal the entirety of the Satterfield family’s $4.3 million settlement, which they were never told they received.