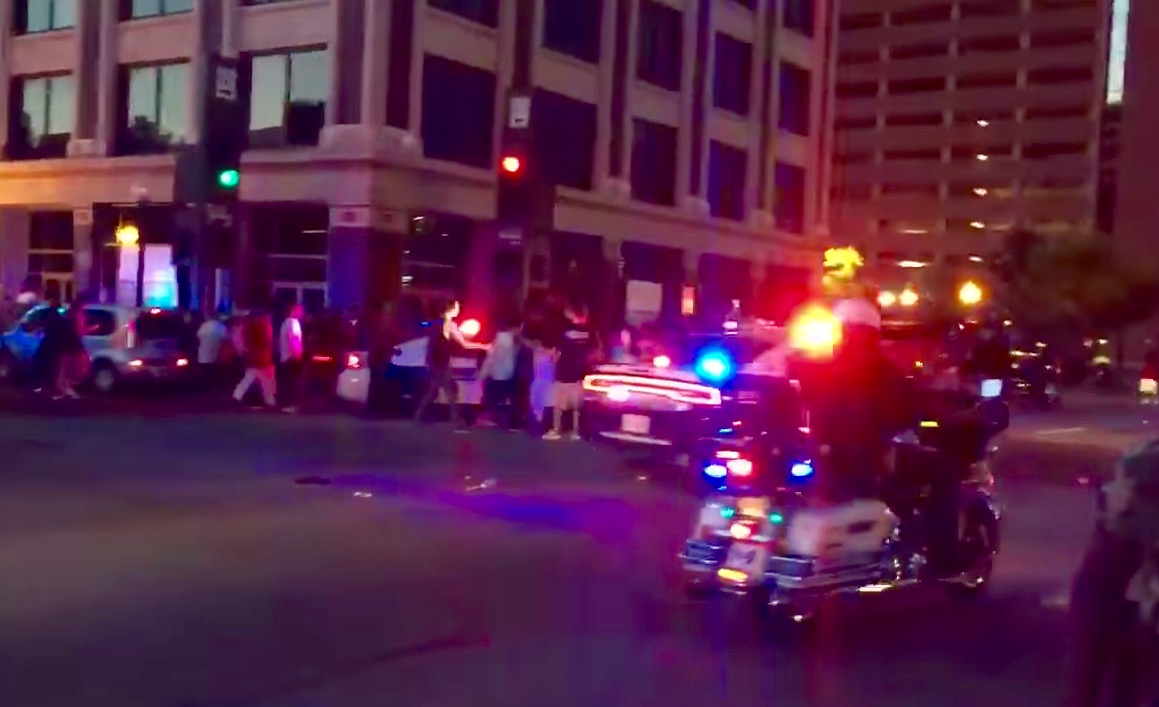 One of the perpetrators of this week’s sniper attack on police in Dallas, Texas has been identified as Micah Xavier Johnson – a 25-year-old U.S. Army veteran.

Johnson is black.  He has no criminal record – nor does he have any known ties to terrorist organizations, although he is believed to have been affiliated with the black nationalist movement. 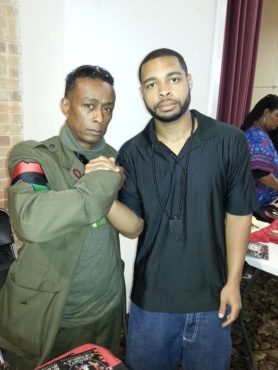 Johnson himself was killed when police detonated an explosive device from a robot near him at the end of a lengthy standoff. 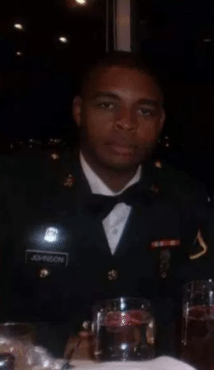 “We saw no other option but to use our bomb robot and place a device on its extension for it to detonate where the suspect was,” Brown said. “Other options would have exposed our officers to grave danger.  The suspect is deceased as a result of detonating the bomb.”

Johnson did not act alone.  At least three other individuals have been apprehended by Dallas police in connection with the attack – although they have been labeled “uncooperative” by investigators.

Police say the suspects were “working together with rifles triangulated at elevated positions at different points in the downtown area,” implementing an “ambush-style” assault that singled out police officers as targets.

Jeff Duncan: America Is “Caught In A Dangerous Cycle”