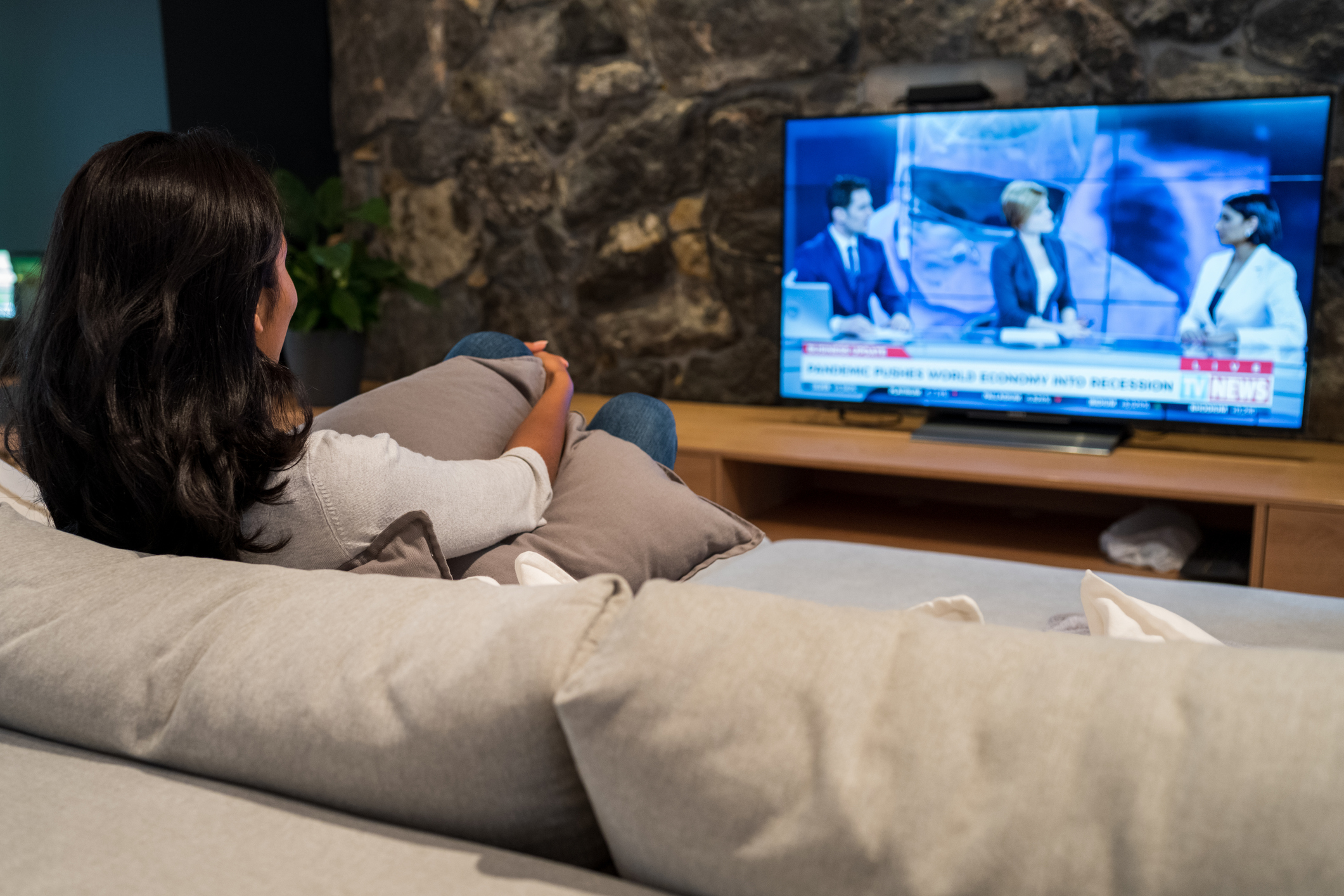 For the life of me, I don’t know why anyone would want to watch Fox News – or any of the cable news networks for that matter. Hell, are CNN and MSNBC still in business? All any of these outlets do is regurgitate partisan nonsense.

“Cable news is invariably nothing more than people yelling at each other … sponsored noise,” I noted in a column published a few years back. “All of the networks are heavily invested in driving corporate agendas. And facilitating discord. And perpetuating the false ‘red versus blue’ narrative – a.k.a. the presumption that there is an ocean’s width of difference between Republicans and Democrats.”

Feeling my oats that particular morning, I further excoriated these networks for their “hackneyed talking points, bromidic platitudes, approved streams of conformist thought and all manner of intellectual dishonesty/ misology.”

Telling you how I really feel … right?

Me? I am an independent thinker. I make up my own mind. And I encourage my readers to make up their own minds.

Anyway, Covid-19 lockdowns (and the 2020 presidential election) fueled renewed interest in cable news two years ago – but 2021 saw a ratings collapse for all of the networks.

Take a look at these precipitous declines …

“There’s only so much unrelenting negative news people can take,” Michael Grothaus wrote for Fast Company. “Especially when things don’t seem to be getting much better, it’s sometimes just easier to tune out.”

Of course, Grothaus added “it’s likely a highly polarized America will return to their ideological news networks of choice to keep abreast of what is sure to be one of the most contentious midterms in recent memory.”

That’s especially true given how the 2022 election – especially in early-voting South Carolina – is emerging as a proxy war between former U.S. president Donald Trump and his #NeverTrump rivals in the “Republican” establishment.

Trump pilloried Mace and Rice during his Florence speech, calling them “grandstanding losers.”


“Unfortunately for the patriots of South Carolina you currently have two atrocious RINOs – they’re bad people – in the House, who went to Washington, sold you out and partnered with the Democrats to stab the Republican party – and frankly to stab our country – in the back,” Trump said.

As part of his effort to boost Arrington’s chances, Trump has been privately bashing Fox News for its willingness to allow Mace to appear on its airwaves. On Thursday, the former president went public with his beef.

“Fox News is putting on the terrible Nancy Mace of South Carolina at every opportunity they get,” Trump said in a statement issued by his political action committee. “She’s nasty, disloyal and bad for the Republican Party. Her opponent, Katie Arrington, is wonderful and will do a much better job for both South Carolina and the Republican party.”

Trump went on to say Mace was being pushed by former U.S. speaker Paul Ryan, a consummate big government “Republican” who is a member of Fox News’ governing board.

“Nancy Mace is just another self-serving politician whose loyalty lies to no one but herself,” Arrington spokesman Chris D’Anna said. “While Nancy is more concerned about TV appearances, Katie will be an America First Warrior who will fix our skyrocketing inflation, lower gas prices, and get our supply chain moving.”

As this proxy war ramps up, the cable television angle will be an interesting front to keep track of …

If Trump is able to successfully limit the exposure of his rivals like Mace (and former South Carolina governor Nikki Haley), it will accrue to the benefit of the so-called “America First” candidates he is endorsing. However, if Mace and Haley continue to receive primetime speaking slots it would signify Trump’s diminished clout with the network.

Of course, regular readers of this news outlet will recall Fox News was the tip of the spear of the #NeverTrump movement back in 2016 … so seeing it reprise its role in 2024 would come as no surprise.