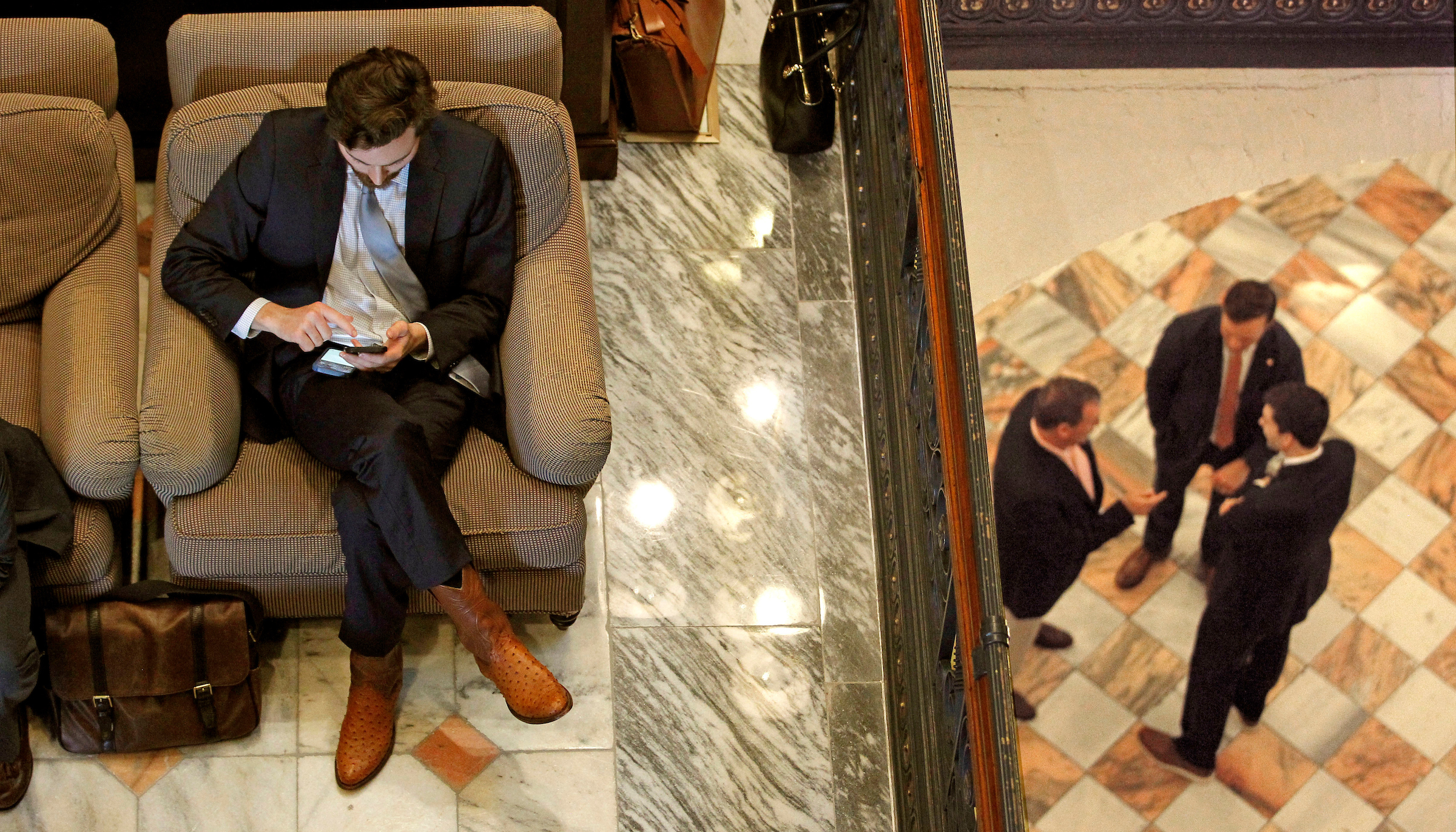 Welcome to a Thursday edition of FITSFeed, a recently launched format which focuses on news briefs, reader feedback and other stuff I probably would have posted to Twitter had that platform not decided to piss me off.

Once again, we are pleased to feature the work of Columbia, S.C. photographer Travis Bell – whose work has been a staple on this news outlet for many years. Thank you, Travis!

Got something you’d like to see featured on the feed? Please email me.

There is a new front in the proxy war between former U.S. president Donald Trump and his #NeverTrump rivals in the “Republican” establishment.

Multiple sources at the S.C. State House are telling me the man who collapsed in the Senate chamber earlier today (see 1:19 p.m. EDT update) is lobbyist Benton Wislinski.

Sources familiar with Wislinski’s condition tell us he had some kind of seizure and was rushed to the hospital. Wislinski was conscious as he was being transported, I am told.

In yesterday’s feed, this news outlet reported that state representative Jonathon Hill of Townville, S.C. had opted against seeking another term in the S.C. House of Representatives – ending his tenure in the chamber after eight years.

And, of course, earlier this week I exclusively reported that powerful S.C. House speaker Jay Lucas was not running for reelection in 2022. Prior to that, majority leader Gary Simrill announced his decision to step down.

Hill, Lucas and Simrill are not the only ones on the way out of the House. State representatives Bruce Bryant, Joe Daning, Chip Huggins, Sandy McGarry, Leola Robinson and Garry Smith have all announced that they will not seek another term.

Two other lawmakers – Mandy Kimmons and Tommy Stringer – stepped down from their offices late last year.

Oh, and another lawmaker – Rick Martin – remains suspended from office after being indicted on misconduct in office charges back in December.

Martin has yet to say whether he is seeking another term …

Needless to say, there is going to be some significant turnover in this ostensibly “Republican” chamber in the aftermath of the current election cycle.

An unidentified spectator in the balcony gallery of the South Carolina Senate collapsed this afternoon at around 1:00 p.m. EDT. According to my sources, the individual – described to me only as a male – was “revived” by medical staff.

The iWatch: For Real?