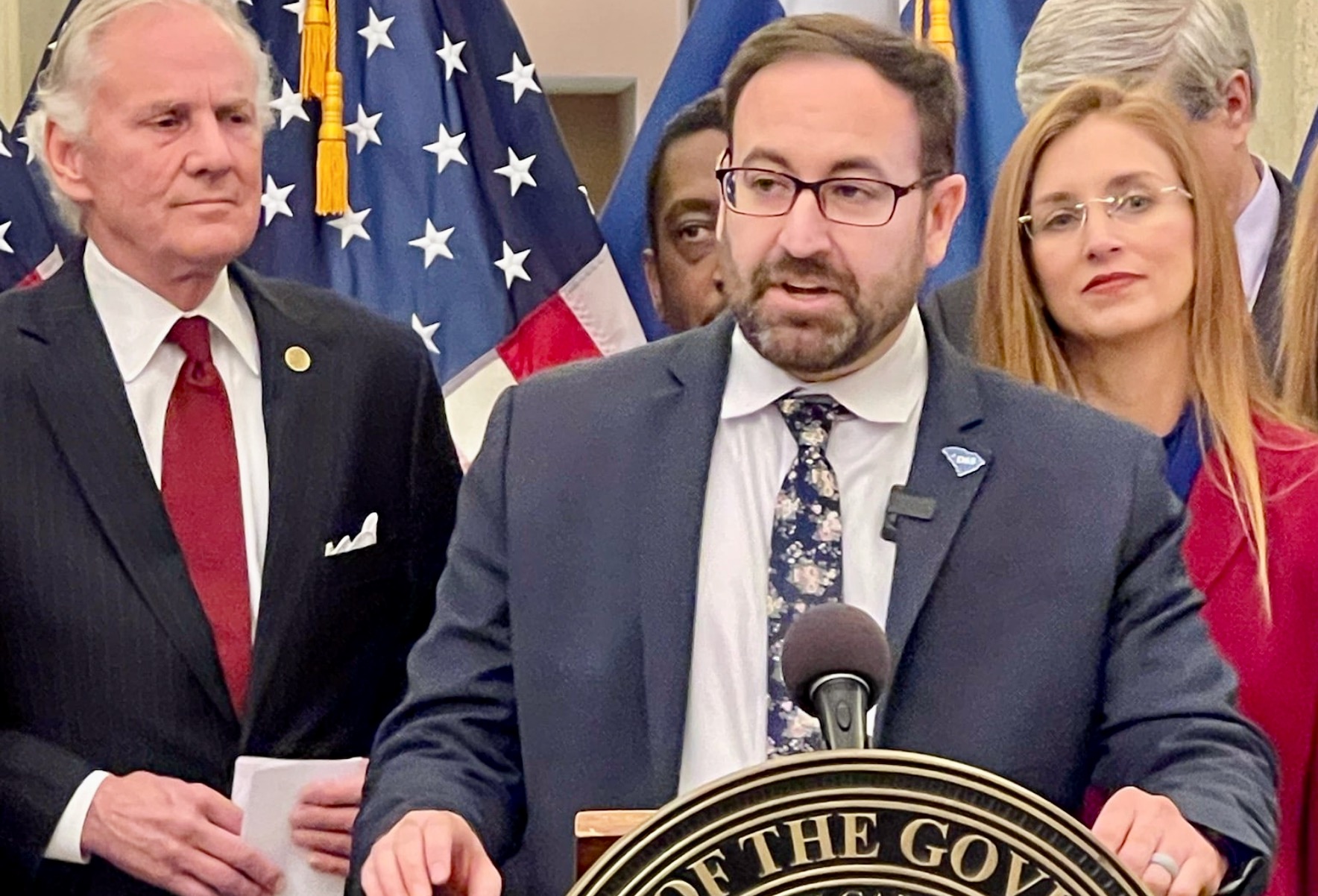 The South Carolina Department of Social Services (SCDSS) is conducting an investigation into allegations leveled against a Simpsonville, S.C. child care facility, a spokesperson for the agency confirmed on Thursday.

Confirmation of the investigation into Celebration Christian Academy and Preschool came after this news outlet was provided with reports of alleged verbal and physical abuse of children at the facility – which is affiliated with Celebration Church.

Some of the allegations were made in a Facebook post published earlier this week by Joshua Adams of Grey Court, S.C. Adams’ wife – Morgan Adams – was employed by Celebration from February to August of 2019.

In a statement provided to this news outlet on Thursday, Morgan Adams said “Celebration Academy and Daycare is not the place to send your child – I am a former employee, and the things I’ve seen and experienced (are things) kids should never have to go through.”

Specific allegations provided on the record by Adams – and other parents and former employees – are currently being vetted by this news outlet. And, apparently, by SCDSS.

“SCDSS has received complaints regarding this provider, including reports as recently as this week, and they are currently under investigation,” the agency spokesman confirmed “No other additional information can be shared at this time.”

Georgie Shirley and her husband, Heindrich Shirley, are co-pastors of the church and owners of the academy.

According to Georgie Shirley, the claims which prompted the investigation are meritless – driven by what she referred to as “disgruntled employees.”

“We have a bunch of disgruntled ex-employees out there,” Shirley told me. “They posted something to Facebook. I’m not sure exactly how it all started. But negativity breeds negativity – and we didn’t need negativity around here.”


Shirley flatly denied allegations that anyone at Celebration had ever verbally or physically abused children who were placed in the facility’s care. In fact, she said the facility has previously fired employees for being too firm.

Shirley offered to provide this news outlet with a list of “a hundred parents” willing to vouch for the facility.

SCDSS records posted online reveal Celebration has been the subject of two formal complaints – and three agency reviews – over the past year. It has also been inspected by the agency four times within the past three years.

This news outlet was in the early stages of investigating the allegations against this facility when SCDSS confirmed its inquiry. I have received numerous statements – including multiple statements provided on the record – from sources familiar with the situation, which my staff and I are in the process of reviewing.