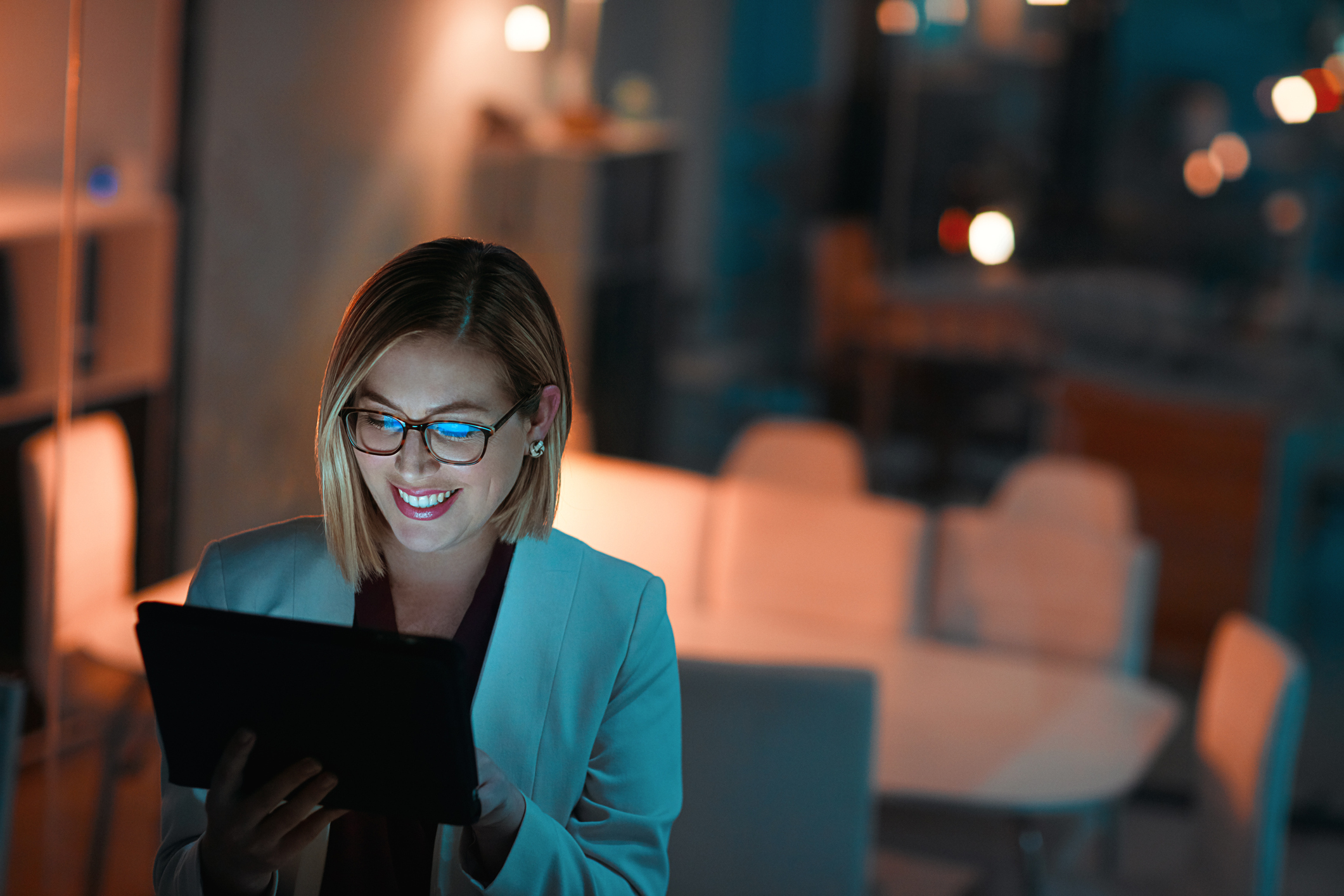 A FITSNews’ feed? Or feedback for FITSNews? This edition of the ‘FITSFeed’ has a little of both … but bottom line, this format continues to revolve around my ongoing efforts to avoid oversharing on Twitter, which has devolved into nothing more than a woke leftist censor.

What led me to reach that conclusion? You can read or watch why if you are so inclined …

In the meantime, there’s a lot happening so lets get right to it …

And if you have something you think should be included in the feed, please email me.

Yeah … so that’s my Matthias (a.k.a. “Matty”). The little guy turns the big UNO this week, and his brothers and sisters are very excited about the party – well, check that. They are very excited there will be cake at the party. Anyway, from time to time on social media I would post pics of my kids … so in keeping with that tradition I hope this picture of my little man gave some of you something to smile about today. :)

As is the corresponding video clip.

Apparently, posting this column to social media is something people should attempt to do at their own peril …

“I tried to post Ron Paul’s column on Facebook and I got put in jail for it,” one reader told me. “That tells me he’s right.”

Right or wrong, such censorship is totally unacceptable coming from platforms which carved out their place in the American market on the basis of free expression (benefiting from government protections on the content they host).

By a unanimous vote of 19-0, the South Carolina Senate finance committee has approved the $1 billion income tax cut proposed last month by its chairman, Harvey Peeler.

It’s official … U.S. president Joe Biden has issued an executive order blocking Russian oil and gas imports as part of an effort to “hold Russia accountable” in the aftermath of its invasion of Ukraine.

“We will not be part of subsidizing Putin’s war,” Biden said in announcing the latest move against Russian leader Vladimir Putin.

Wait … but what about that escalating pain at the pump?

A temporary repeal of the new state of SC gas taxes should happen immediately! Would be great to see a story calling for action on that. Maybe even nationally.

EN: I concur. Won’t happen, but I concur.

South Carolina is on the cusp of becoming the nineteenth state in America to approve a uniform Convention of States bill. A floor vote on the legislation – H. 3205 – is scheduled for later today.

For those of you who missed it, West Virginia became the eighteenth state to approve a Convention of States resolution last week.