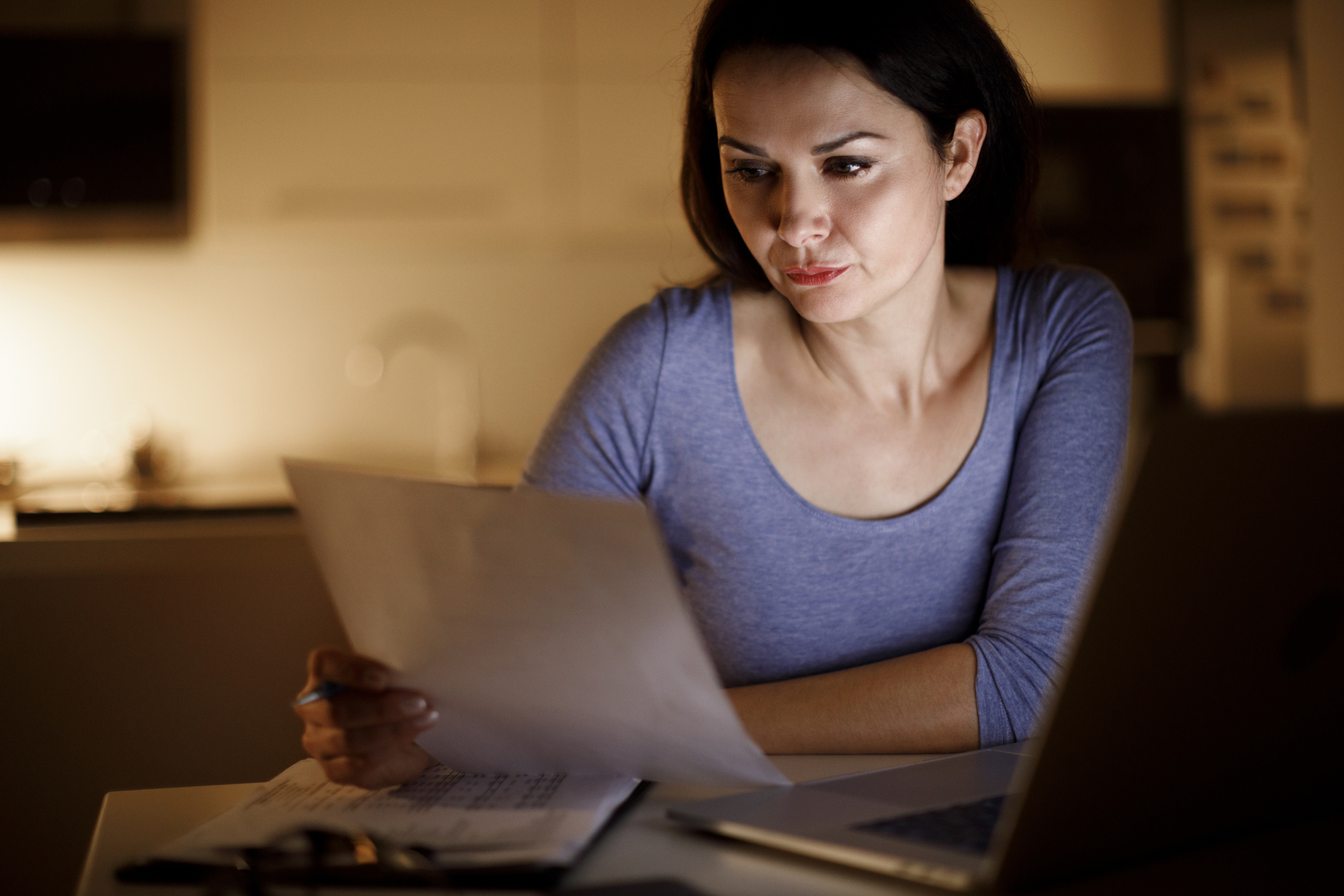 In keeping with a litany of terrible polling data for the administration of U.S. president Joe Biden, a new survey from the Trafalgar Group shows Americans are bracing for a bad year financially – a development which could exacerbate problems at the polls for Democrats during the 2022 midterm elections.

Why? Because, “the economy, stupid.”

When then-Arkansas governor Bill Clinton was running for president in 1992, political strategist James Carville hung a sign in his Little Rock, Arkansas headquarters with that maxim written on it in the hopes of keeping the campaign “on message.” The phrase has since become a time-honored political truism – succinctly encapsulating the extent to which economic issues dominate voters’ perceptions of political parties and their candidates for public office.

Meanwhile, only 25.5 percent of respondents expected their financial situation to get better over the coming year.

Breaking down the data by partisan affiliation, 89.4 percent of Republican voters said they believed their family’s situation would worsen or stay the same in 2022 – including 64.3 percent who said they felt it would worsen.

Only 10.6 percent of GOP voters said they expected things to get better for their family financially over the next twelve months.

Among independents, 81.9 percent said their family’s financial situation would worsen or stay the same this year – including 45.8 percent who said they believed things would get worse.

Only 18.1 percent of independents said they believed things would improve for their family financially.

Only four-in-ten Democrats – 40.3 percent – said they believed things would improve for their family financially.

Trafalgar is led by Atlanta, Georgia-based strategist Robert Cahaly (a.k.a. “the Oracle”), one of the most accurate pollsters in the nation. Trafalgar surveyed 1,081 likely general election voters between January 12-14, 2022. The poll’s margin of error is plus or minus 2.98 percentage points, for those of you keeping score at home.


Trafalgar’s survey was conducted on behalf of Convention of States Action (COA), a grassroots action group which was formed “to restore a culture of self-governance in America and to curtail federal overreach.”

COA hopes to accomplish its objectives via an Article V Convention at which advocates would “propose constitutional amendments that impose limitations on the size and scope of the federal government, including a balanced budget requirement and term limits for federal officials.”

“There is no way around it, these are awful numbers,” said Mark Meckler, President of Convention of States Action. “Considering that most voters are already experiencing hardships due to the continued supply chain and inflation crises, the fact that so many fully expect things are going to get worse for their families this year is a clear signal they’re planning on supporting big changes at the ballot box this November. Leaders in both parties in Washington would be wise to focus on the priorities of the American people instead of remaining on the current course of pushing their own agendas, which are not making things better for families.”

While leaders in both parties absolutely bear their fair share of blame, for the time being the Trafalgar data is the latest bad omen for Biden. Over the weekend, an NBC News poll found that 72 percent of Americans surveyed by its pollsters believed the country was moving in the “wrong direction.” According to the same survey, 61 percent of respondents said their family income was falling behind the cost of living.

“There is nothing but flashing red flights and warning signs for Democrats,” one GOP pollster told the network.

Indeed, “Republicans” appear poised to retake control of the U.S. House in 2022 … although it remains to be seen whether party leaders will present anything resembling a meaningful alternative to Democratic rule in the event they are entrusted with power (again). Certainly GOP promises – especially on the fiscal front – are rarely kept.

Even promises made by former president Donald Trump …