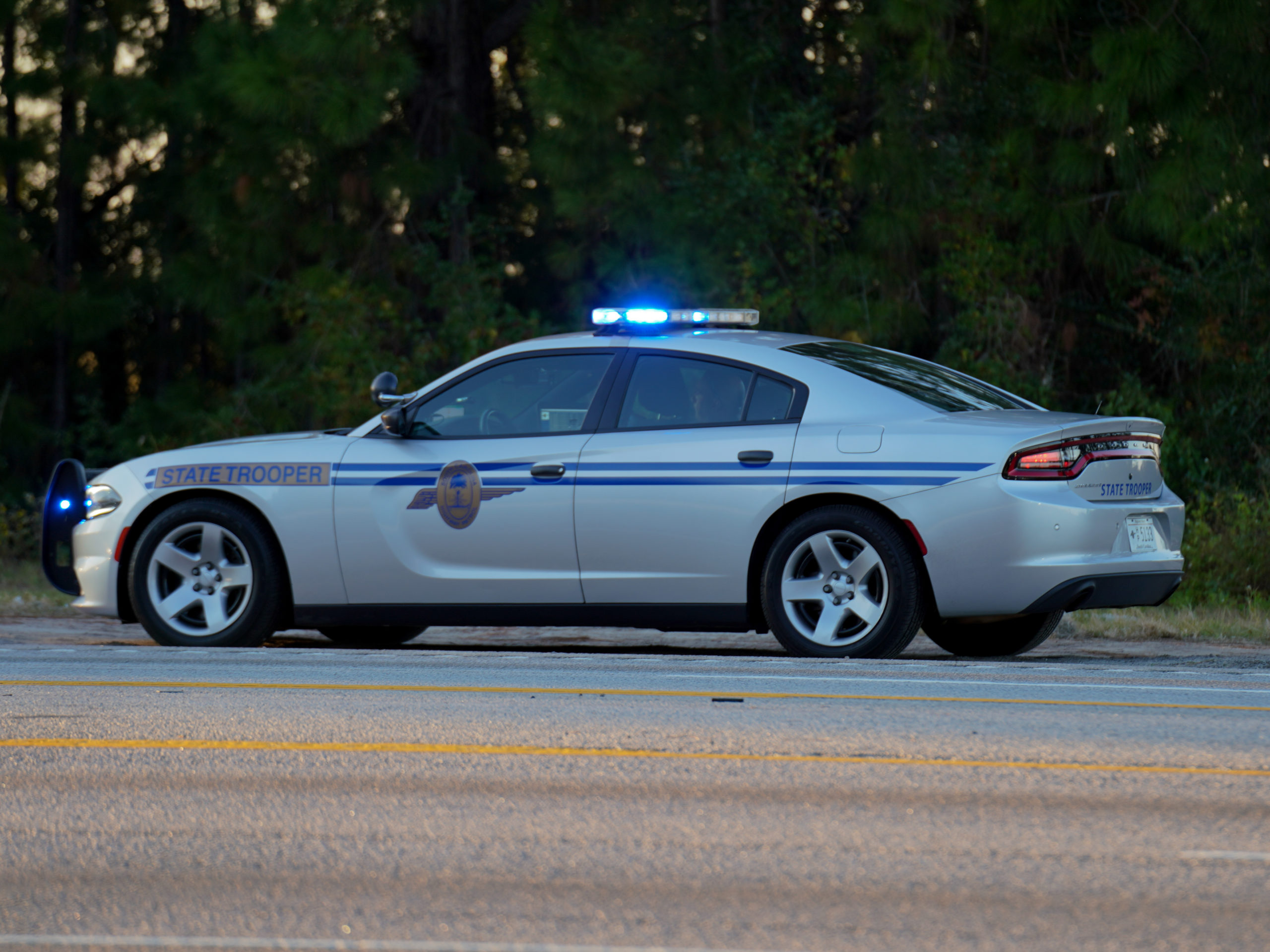 Shortly before 6:00 p.m. EST on Thursday evening in Lancaster County, South Carolina, a 2008 Honda Accord driven by 35-year-old Joseph Hinson careened off a rural road and crashed into a fence. Hinson and two other passengers were injured in the crash while a fourth passenger – 21-year-old Ny’Darius McKinney of Lancaster, S.C. – was killed.

Hinson was “attempting to elude law enforcement” at the time of the crash, according to reporter Andrew Dys of The (Rock Hill, S.C.) Herald.

Why was Hinson fleeing police? Because one of the passengers inside his vehicle – 28-year-old Terrance James Moore of Lancaster – was being sought by agents of the S.C. State Law Enforcement Division (SLED) in connection with a burglary charge.

“SLED agents, along with deputies from the Lancaster County sheriff’s office, were attempting to locate and serve an arrest warrant for burglary first degree on Terrance James Moore when the subject spotted law enforcement and attempted to elude arrest in an occupied vehicle,” a statement released Friday afternoon by SLED executive affairs director Ryan Alphin noted. “After fleeing a short distance, the vehicle crashed injuring three occupants and killing Ny’Darius McKinney.”

The crash is currently being investigated by a Multi-Disciplinary Accident Investigation Team (MAIT) dispatched by the S.C. Department of Public Safety (SCDPS).

“The three injured occupants, including Terrance James Moore, were transported to a hospital in Charlotte, N.C. for treatment of injuries suffered during the single vehicle crash,” Alphin’s statement added. “Moore is currently detained in North Carolina awaiting extradition.”

Moore has yet to be arraigned on the burglary charge, incidentally.

So … what does any of this have to do with South Carolina’s chronic judicial leniency problem?

Well, according to SLED’s release, Moore was free on a $30,000 surety bond after he was charged with two counts of attempted murder and one count of possessing a weapon during the commission of a violent crime last November. Subsequently, Moore was granted a $10,000 surety bond last month on a separate second degree burglary rap – one which prosecutors in the S.C. sixth judicial circuit made clear to the presiding magistrate was a violent offense.

That’s right … Moore was released from jail despite facing a pair of attempted murder raps. Then he was set free again after allegedly committing another violent crime while out on bail.

As with anyone accused of committing any crime, Moore is considered innocent until proven guilty by our criminal justice system – or until such time as he may wish to enter some form of allocution in connection with a plea agreement with prosecutors related to any of the charges that have been filed against him.

Or may be filed against him in the future …

But … come on. Seriously. How much more proof did our justice system need in order to determine that Moore posed a clear and present danger to public safety?


I get that S.C. supreme court chief justice Donald Beatty – a former liberal lawmaker – subscribes to the “woke” conception of justice. And that Beatty exacerbated this problem when he effectively shut down the state’s judicial system during the Covid-19 pandemic. I also understand the “Republican-controlled” S.C. General Assembly has steadfastly refused to hold the judicial branch accountable for this escalating threat … even though violent crime across the state continues to climb.

But seriously … how many more people have to die before South Carolina gets serious about keeping violent offenders behind bars?

It is not clear who set bond for Moore on the November 2020 charges (that information is not listed on the state’s public index), but the $10,000 bond on his second-degree burglary charge was set by Lancaster County magistrate Van K. Richardson.

“Excessive judicial leniency has become almost as grave a threat to public safety as the criminals being allowed to run wild on our streets,” I noted in addressing this subject recently. “As a libertarian, I am deeply invested in the constitutional guarantee of due process for all defendants. But we cannot allow the rights of those charged with violent crimes to supersede the rights of crime victims – nor can we permit public safety to be jeopardized by ill-conceived bond decisions. At the very least, first-time violent criminals who break the law while they are out on bond should forfeit the right to further leniency.”