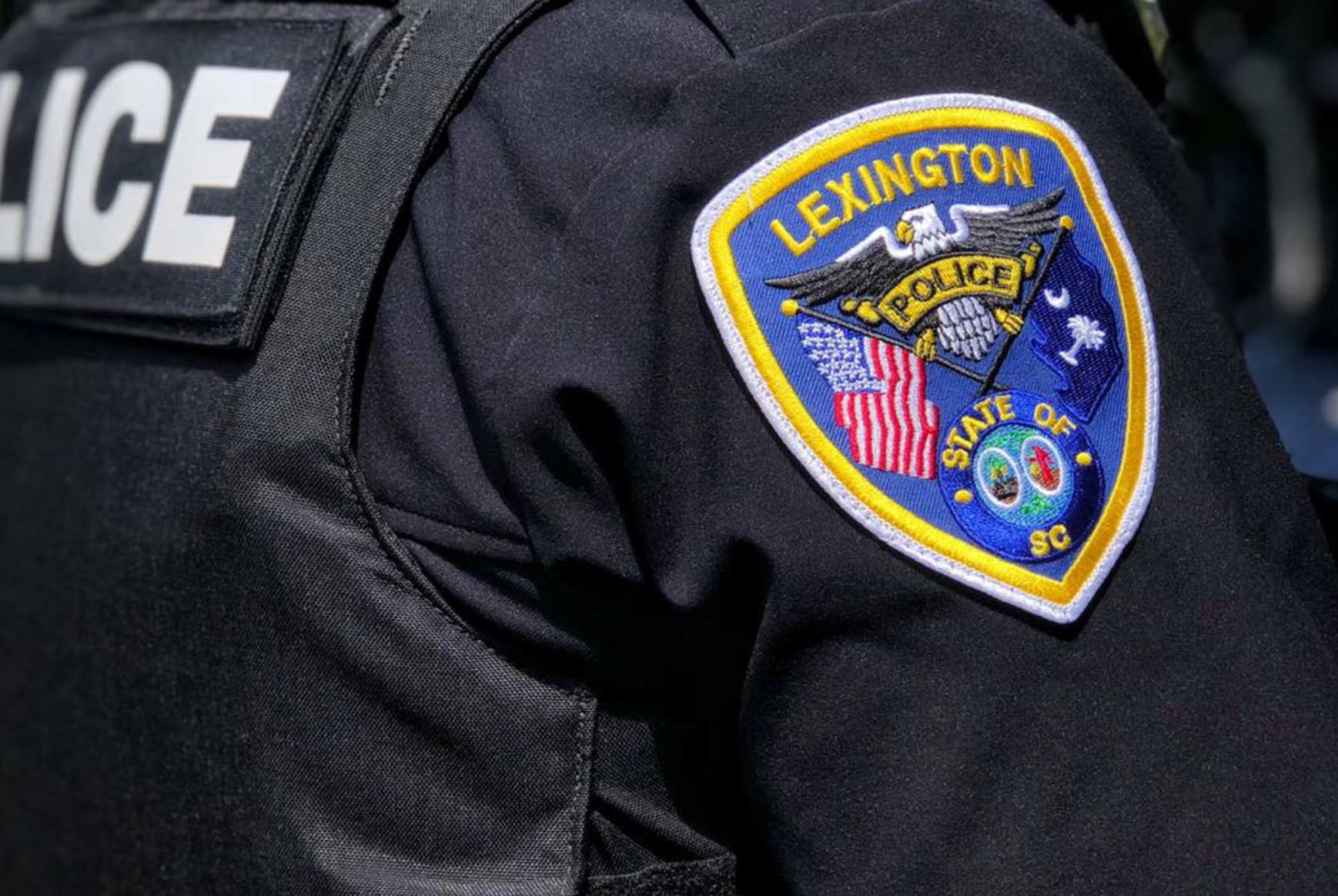 Yesterday, I reported exclusively on some serious doctor drama originating in Lexington, South Carolina – a fast-growing town of approximately 24,000 people located a dozen miles west of the state capital of Columbia.

The situation began unfolding a few days prior to Christmas when Kim Hawkes of Lexington, S.C. – a family physician employed (at the time) by Lexington Medical Center – accused her estranged husband John Hawkes of domestic abuse.

John Hawkes is a deputy with the Richland County sheriff’s department.

Kim Hawkes is a “well-known, highly regarded” doctor in the area, I reported, and her abrupt departure from Lexington Medical Center shocked many of her patients. So did the allegations she leveled against her husband – who is now the focus of an investigation led by the S.C. State Law Enforcement Division (SLED).

As I noted in my report, though, Kim Hawkes (above) is not just leveling allegations – she is “on the receiving end of several potentially seismic claims regarding her former practice.” This news outlet has confirmed some of those claims are currently being investigated by the S.C. Department of Health and Environmental Control (SCDHEC).

On Friday, I learned of a third investigation linked to this saga – an internal affairs probe at the town of Lexington’s police department.

How is this inquiry related to the Hawkes’ drama? According to my sources, the officer at the heart of the internal affairs investigation – Brandon Hassler – is the “knight in shining armor” referenced by Kim Hawkes in her December 21, 2021 Facebook post publicizing the domestic violence allegations against her estranged husband.

“I have found my knight in shining armor and you ARE NOTHING,” Hawkes wrote in that post, which accused her husband of abusing her and his law enforcement colleagues of covering it up.

Of interest? Hassler’s name is listed as the “reporting officer” on an incident report filed by Kim Hawkes with the town of Lexington last month. That report accused one of her former female intimates of forging a check – however the circumstances surrounding that allegation are now reportedly facing scrutiny.

In fact, the woman Hawkes accused of theft has reportedly opened a case against the doctor for “filing false police reports” against her.

Stay tuned for much more on this in future posts …

Kim Hawkes told me on Thursday she was the victim of an ongoing smear campaign – and that harassment by law enforcement in connection with the allegations against her husband compelled her to leave the Palmetto State.

She confirmed as much in a social media post on Friday.

“I have left the state,” Hawkes wrote. “I cannot safely remain here.”

Lexington police have confirmed an inquiry is underway but declined to discuss any specifics.

“We are aware of the allegations that are out there regarding our department and have been looking into them for validity,” sergeant Cameron Mortenson told me on Friday. “We are not releasing any information about department personnel.”

Again, look for additional information on this story in the very near future. In the meantime, I would encourage anyone with information on any of these investigations to contact me via email or through our tip line. Sources who request anonymity will receive it, and regular readers are well aware I go to the mattresses to protect my sources.

Furthermore, this news outlet’s open microphone is available to anyone with an intelligent perspective on this story – or any story we cover.