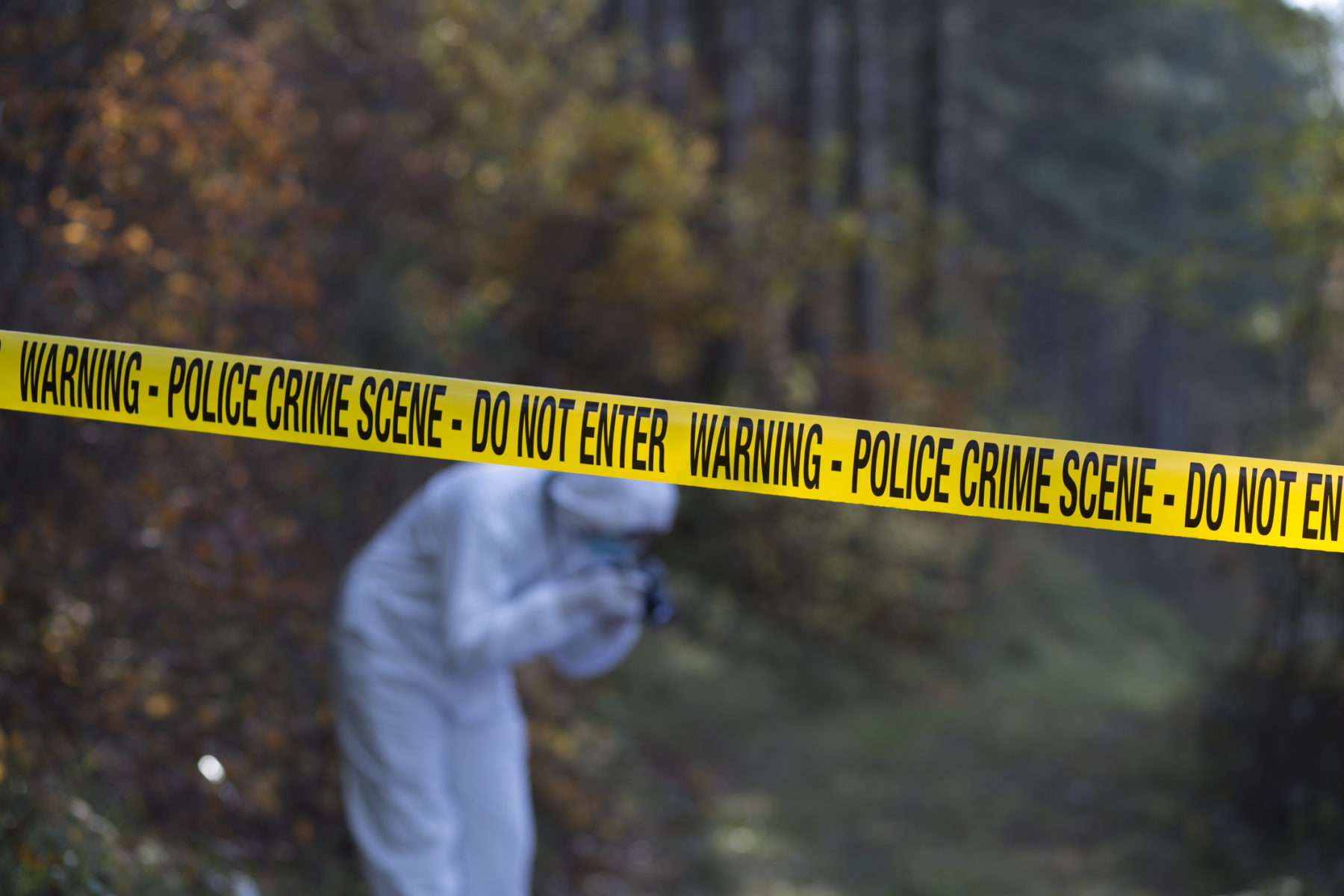 As advertised, South Carolina’s violent crime problem skyrocketed in 2020 … and the numbers for 2021 are expected to be even bloodier.

Five months ago, this news outlet reported on preliminary data from 2020 which forecasted the spike in murders and violent crimes. On Monday, the S.C. State Law Enforcement Division (SLED) released the official data which it noted showed “an alarming increase” in criminal activity.

According to its report, South Carolina’s murder rate soared 22.1 percent while aggravated assaults climbed by 10.1 percent.

Worth noting? These increases are coming on top of huge spikes recorded during the previous year.

“I am extremely concerned by the increasing amount of violence in our state, specifically the number of murders and assaults,”  SLED chief Mark Keel said in a statement issued on Monday.

Keel predicted the spike in murders a year ago, saying the numbers were going to “go even higher due to the many stresses we have faced so far in 2020.”


Keel said murders have increased by 52.9 percent over the past five years, and that the violent crime data contained in the 2020 report “should concern every citizen in our state.”

As I noted upon the release of the preliminary data five months ago, this news outlet has been leading the way in calling out those within the Palmetto State’s judicial branch of government who have been consistently coddling violent criminals – or trampling on victims’ rights. I have also consistently pushed to fund law enforcement and prosecutorial functions in a manner commensurate with their status as a core function of government.

Unfortunately, state lawmakers and governor Henry McMaster have failed to heed this advice … with tragic consequences.

According to Keel, “gangs, drugs and criminal’s access to guns” are the forces driving the uptick in violence.

“We must all work together to combat violent crime across this state,” Keel said. “That means working with our elected officials, with our criminal justice partners and with the community. We must have community support, community interaction, community cooperation and community investment to truly make an impact on crime.”