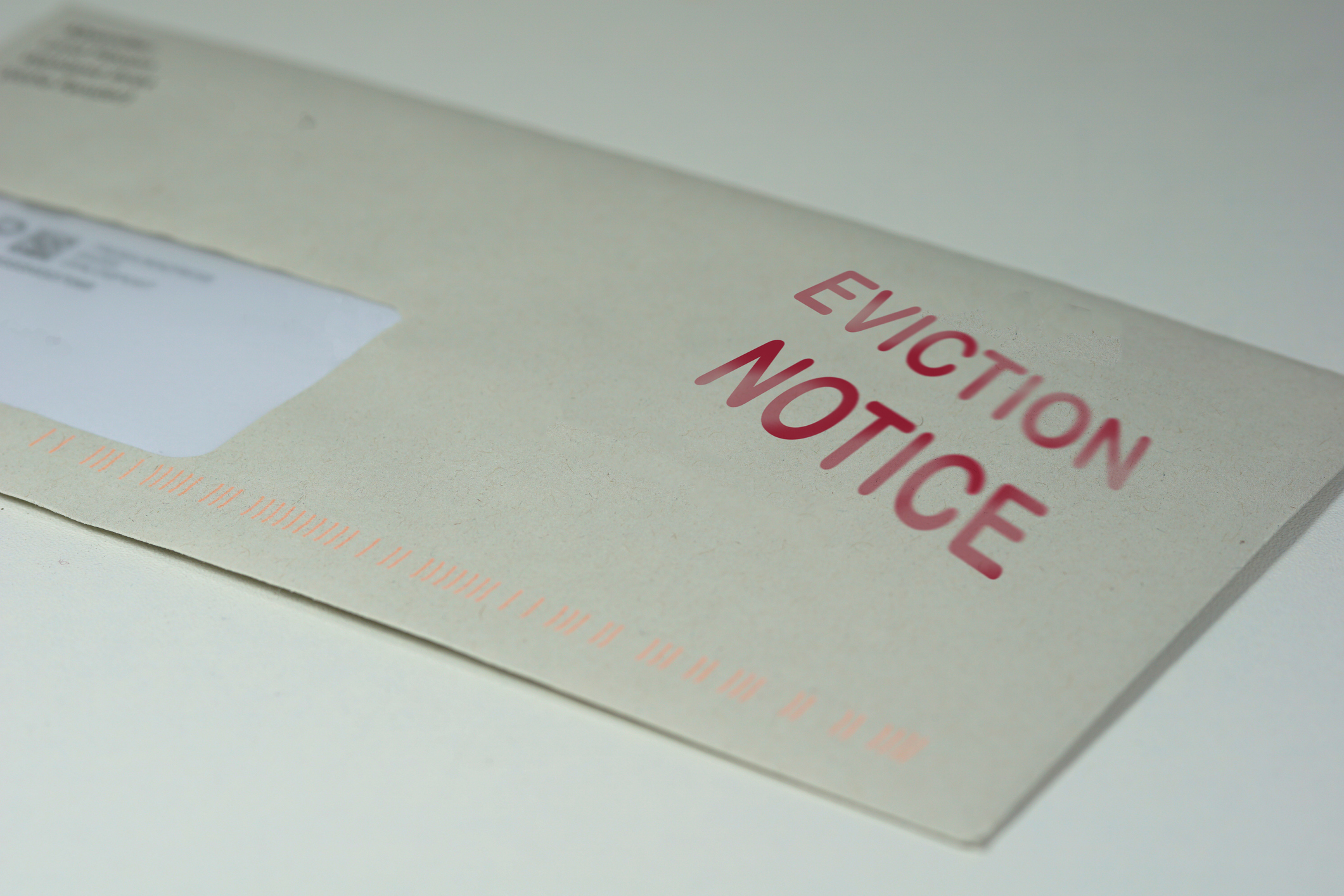 A United States Army veteran was evicted from her home late last month by a nonprofit affiliated with the spouse of Tameika Isaac Devine – one of the top candidates for mayor of Columbia, South Carolina in today’s municipal election.

The irony? Devine has branded herself as a champion for Columbia’s poor and downtrodden, touting her support for “affordable housing” and her opposition to evictions. In fact, Devine authored a resolution during the peak of the coronavirus pandemic calling on the federal government to provide emergency rental assistance to low-income residents.

Billions of tax dollars have been spent on various federal programs – including hundreds of millions of dollars routed to the Palmetto State. Much of that money will ultimately flow into the coffers of tax-exempt organizations like Community Assistance Provider (CAP), a Columbia, S.C.-based nonprofit run by Devine’s husband, Jamie Devine.

“In order for our city to grow and thrive, it must provide quality and attainable rental and homeownership opportunities for people at every income level,” Devine wrote on her campaign website. “Quality affordable housing will create safe, complete, and thriving communities throughout our city.”

Digging deeper into her proposals, Devine has pledged to “explore a diverse range of funding sources to finance affordable housing in the city, including federal funding” and to “work to prevent evictions and foreclosures through innovative programs like the eviction court.”

Dawn Adams of Columbia, S.C. is one of many low-income citizens evicted by the Devine-led nonprofit in recent months. The 57-year-old native of Philadelphia spoke with me extensively this week about her experiences with this organization – and her efforts to get local media outlets to cover her story.

According to Adams, who served in the U.S. Army from 1984-1989, she found out about a low-income housing opportunity at 905 Jackson Avenue in Columbia, S.C. – one of many properties in the Midlands region of the state owned by CAP.

“They get these properties through federal grant money,” Adams said.

“I found out about the house through the VA,” Adams told me, referring to the U.S. Department of Veterans Affairs. “It was supposed to be a homeless shelter for women’s veterans.”

According to Adams, the Jackson Avenue address was full of mold – which was harmful to her health. She repeatedly complained to CAP about the mold problem, but the nonprofit never addressed the issue “they just covered it up,” she said.

“It is still there,” Adams told me, referring to the mold.

Adams received a notice of eviction for nonpayment of rent in August of this year. She was originally scheduled to be evicted from the property on September 21. However, she called the office of U.S. congressman Jim Clyburn and received a thirty-day extension.

Adams was ultimately evicted from the Jackson Avenue address on October 27.

“I was put out last Wednesday,” she told me.

Two days after Adams was evicted, Devine’s campaign released a video touting her leadership on the affordable housing issue. That clip featured one of her “tenants” named Tiffany.


“Building an equitable community requires a leader who is caring, compassionate and forward thinking,” Devine tweeted. “Tiffany is a tenant who shares how my leadership has served her at a time when she needed it most. Everyone should have the opportunity for affordable housing.”

Adams provided me with a copy of her military identification card as well as a copy of her eviction notice for the Jackson Avenue address.

I asked her what message she had for our readers …

“I think it’s disgusting that city officials get so caught up with their position and their power that they forget about the people they are supposed to represent,” Adams told me. “We get tossed to the curb.”

“Tameika constantly talks about her love of God – but she is not accountable in her heart and soul for her love of money,” Adams added. “It is time someone holds these political people accountable. There is an oath they take – at least be loyal to your oath.”

Devine has distanced herself by saying that she is not involved in her husband’s business. However, her signature is on at least two CAP mortgages obtained by this news outlet. Also, Devine listed the nonprofit on her latest statement of economic interests – indicating she or a family member are deriving benefit from the entity – although she did not provide its full name, listing it only as “CAP.” No dollar amount was attached to the disclosure, either.

As for Jamie Devine, federal tax forms do not show him receiving any direct compensation from CAP during the 2017-2019 tax years, however the local school board leader did receive $61,177 in compensation from the organization in 2016. CAP ended 2019 with $4.73 million in net assets.

Adams claimed she repeatedly tried to tell her story to local media outlets – especially WIS TV-10 (NBC – Columbia, S.C.) – but no one listened to her.

“They’re protecting this woman,” she told me.

Adams specifically told me she flagged down a WIS cameraman who was near her home covering another story and convinced him to interview her about her experiences with CAP and the hypocrisy of the Devines.

“He filmed me sitting on the back of my truck, he sure did,” Adams told me.

WIS officials told me last week they were unaware of any report related to Adams’ eviction – and that any allegation the station killed a story to benefit a political candidate was “100 percent false.”

“We never killed any story because there was never a story to kill,” WIS news director Brad Hyatt told me last week.

Meanwhile anchor Judi Gatson – a friend of Devine’s who has been criticized for allegedly favoring her campaign – hotly disputed the suggestion that anyone at WIS would kill a story they believed in for any reason.

“WIS absolutely has not killed a story on her or anyone else,” Gatson told me over the weekend. “That is just not how we operate. I would never do something like that and I don’t think anyone in our newsroom would do that either.”

UPDATE: We have received a lot of messages from readers asking how they can help Dawn. Here is a link to a Facebook fundraising page set up by her family members.