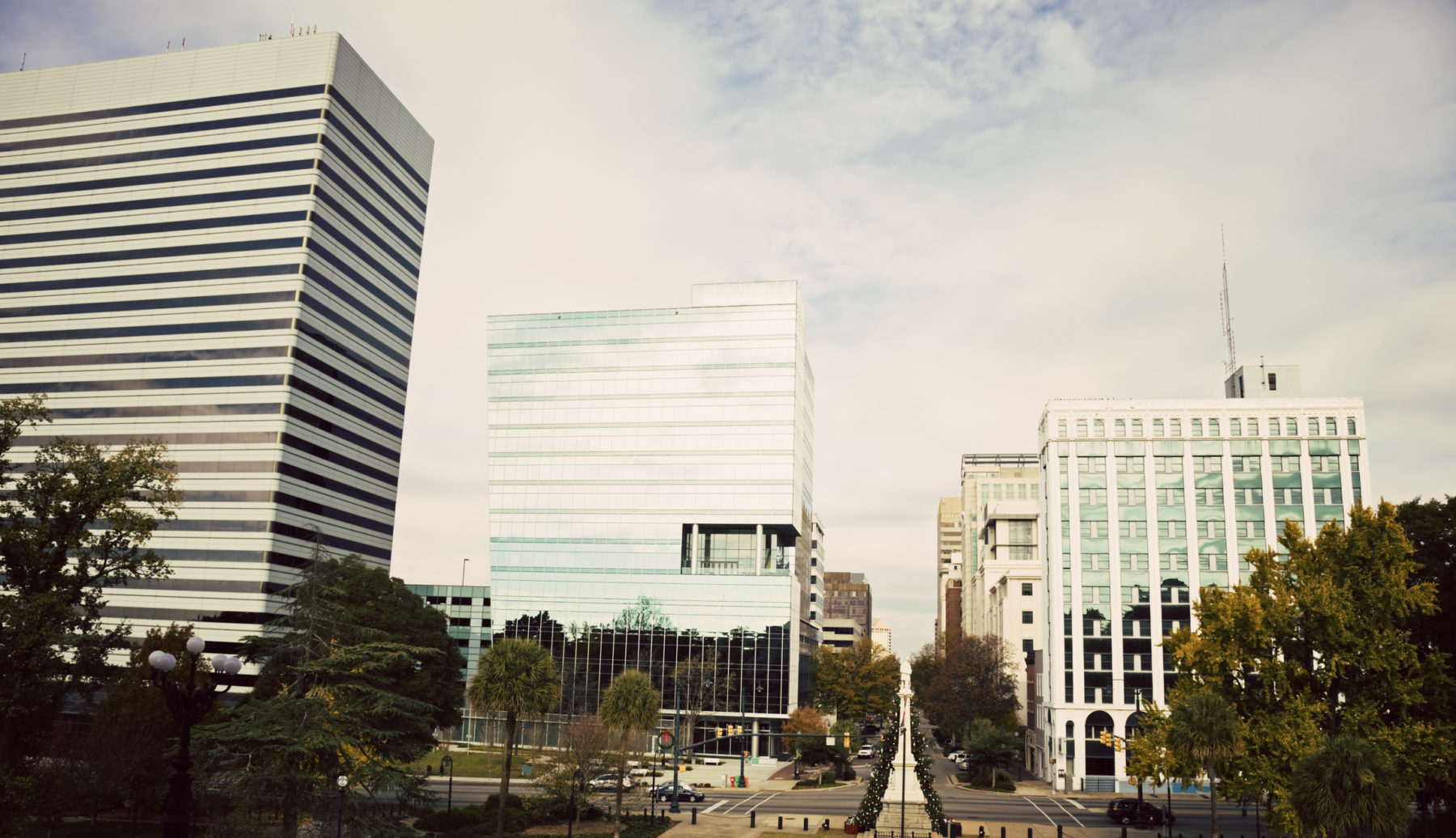 During the 2010 election for mayor of Columbia, South Carolina, victorious Democrat Steve Benjamin benefited from a voter “incentivizing” campaign known as the “party bus.” Of course, the “party bus” – an ethically dubious voter turnout operation targeting minority populations in low-income areas of the city – was nothing compared to the party that took place after Benjamin was elected.

How has Benjamin’s reign worked out for Columbia? Not well …

The Palmetto State’s capital is less economically competitive and more crime-ridden than it was a decade ago thanks to Benjamin habitually funneling money away from core functions and into speculative boondoggles.

One of the mayor’s top allies and staunchest supporters of his crony capitalist schemes – city councilwoman Tameika Isaac Devine – is currently vying to replace him in office. In fact, Devine and fellow city councilman Daniel Rickenmann square off next Tuesday (November 16) in a head-to-head runoff election.

Devine is married to Jamie Devine, a local school board leader whose “public service” has been marred by scandal.

Tameika Isaac Devine is no stranger to scandal, either … although she appears to have some powerful allies in the local media. Devine also has some powerful allies at the Columbia Housing Authority (CHA), an entity which purportedly exists to “meet the ever-increasing demand for affordable housing” in and around the Palmetto State’s capital city.

This week, CHA – a nonprofit which receives federal funding from the U.S. Department of Housing and Urban Development (HUD) – drew criticism for allegedly misappropriating resources to political purposes.

According to a November 8, 2021 email sent to CHA board members by E.W. Cromartie III – the authority’s chairman and a prominent Devine supporter – CHA resources are being redirected from affordable housing to electioneering purposes.


Cromartie’s email indicated he and other commissioners were concerned about “low voter participation from residents and voucher recipients” and should, by way of response, “do everything we can to encourage voter participation.”

Accordingly, Cromartie’s email authorized the use of automated calls, text messages, personal phone calls and physical door-knocking and transportation to the polls on November 16.

“Reallocation of resources (personnel time, use of unrestricted funds etc.) is authorized where needed to accomplish this goal,” Cromartie wrote. “We have less than a week to get this done – please update the board daily on progress, successes and ongoing efforts to empower our residents through voting.”

“We must knock on doors and take them to the polls,” he wrote. “At each of our properties we need to physically get out the vote.”

Rickenmann rebuked these misappropriations, saying “resources that would otherwise be invested in improving the lives and homes of Columbia’s citizens will now be used for furthering political activities.”

“I want every citizen in Columbia to vote,” the councilman said in a statement (.pdf). “But money designed to serve the most vulnerable among us should never be redirected to serve the political interests of insiders. This is the kind of behavior that has left people behind in Columbia for over a decade.”

I concur with those calls … and hope these investigations are launched immediately.

Cromartie’s father is disgraced former city of Columbia councilman E.W. Cromartie II – who was forced to resign his office in 2010 after he pleaded guilty to income tax evasion charges. An attorney, Cromartie was permanently banned from practicing law in the Palmetto State in 2012.

Clearly, the apple didn’t fall far from the tree …

The diversion of affordable housing revenues toward overt political activity simply cannot be countenanced under any circumstances. Especially not at an organization which publicly acknowledges that it is “funded primarily” by taxpayers. In fact, Devine – who hypocritically claims to be a champion for affordable housing – should have condemned such misappropriation.

Did she? Of course not. In fact she responded by essentially calling Rickenmann a racist.

“My response is, ‘What’s the problem?’” Devine told Chris Trainor of The (Columbia, S.C.) State newspaper. “The Housing Authority for many years has encouraged voters. … We all should be encouraging increased voter turnout everywhere. My position is, with the Housing Authority especially, when it’s a lower wealth community, predominantly African American, and a lot of people don’t have transportation or access to the polls, we should want the Housing Authority to do what they can to encourage people to vote.”

“I’m not sure why this is an issue, unless you are concerned and want to suppress the African American turnout,” Devine added.

Jaime Harrison Documentary In The Works