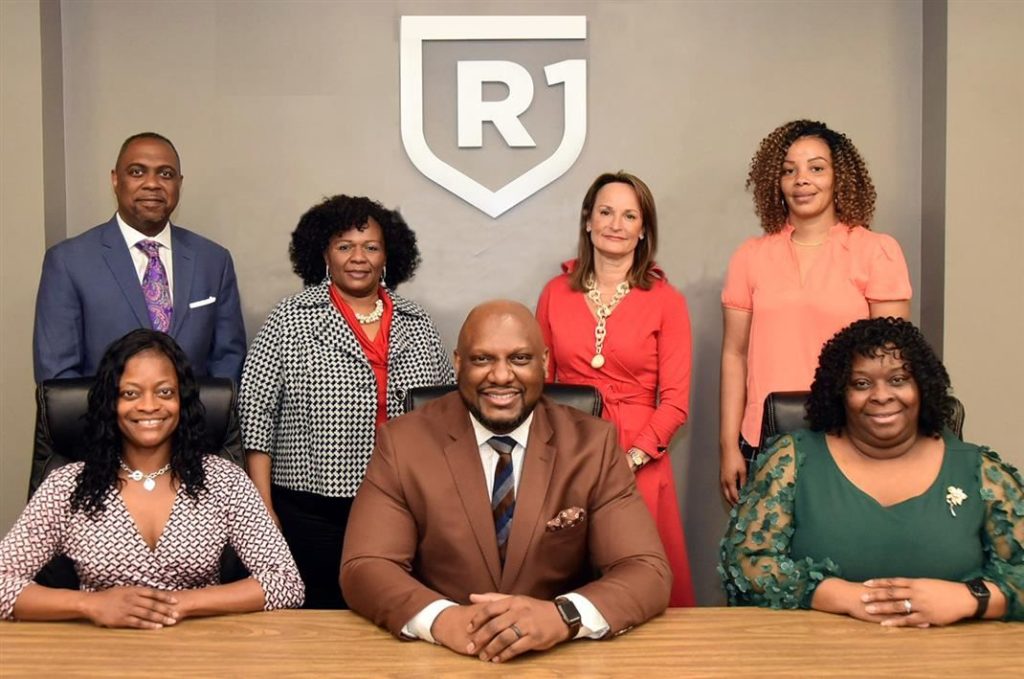 For the second time in two years, the Richland County School District One Board of Commissioners is getting sued for allegedly violating the Freedom of Information Act (FOIA) law and hosting closed meetings that should be public.

Flynn Bowie Jr. , a Richland One parent, filed a lawsuit against the school district and its scandal-scarred school board.

“We as parents believe that for years this board has brazenly broken the law with private meetings and secret communication,” Bowie said. “They’ve kept criticism out of the public record and away from the public eye. We’re hoping the judge will agree with us that this behavior is not in the best interest of our children.”

Three weeks ago, Richland One board members held a closed-door meeting after school district officials failed to notify the public about commissioner Yolanda Anderson‘s sudden resignation.

According to the lawsuit, Richland One attorney Susan Williams said that board members met in secret to “figure out which precincts need to open, and the cost of staffing them” in regards to the 2021 special election for Anderson’s replacement.

“However, the chairman failed to state the matters to be considered in executive session and how those matters would be exempted from the Freedom of Information Act, particularly related to the resignation of its member and special election,” the lawsuit said.

School board officials were even warned ahead of time about the FOIA violation, but they went ahead with the executive session anyways. Wesley Peel, a Columbia, South Carolina attorney who is also representing Bowie in this case, sent the board a letter advising commissioners that the closed meeting would be against the law.

Sources told FITSNews founding editor Will Folks that Richland One officials held the secret meeting in hopes of scheduling a special election that “would benefit Tameika Isaac Devine’s mayoral candidacy.”

Days later, on August 16, Richland One school board members violated FOIA law again when Chairman Aaron Bishop failed to state the specific purpose for moving into executive session while they were discussing a COVID-19 mask policy, the lawsuit said.

The lawsuit alleges that Richland One school board members recently have broken the law and acted intentionally secretive with public matters on numerous occasions, including:

The lawsuit is asking a judge to rule on whether or not Richland One school board members violated FOIA.

Two years ago, a Richland One parent filed a similar lawsuit against the district in 2019. The parent initially won, but the school district appealed and the case is still in the appeal process.

The Richland One school board, which encompasses the greater Columbia, South Carolina area, has been a never-ending source for scandal in the last few years.

Bowie’s lawsuit is the third lawsuit filed against Richland One in the last two months.

Stakeholders in the district have accused the school board of misusing taxpayer funds while 76 percent of its students are living in poverty (see the $700 Jacketgate scandal for reference).

Richland One ranks in the top 6 school districts in the state for spending per pupil. In the 2020-2021 school year, it spent $15,009 per pupil — which is significantly higher than the state’s average at $9,497. Richland One also receives more taxpayer dollars per pupil than most other districts.