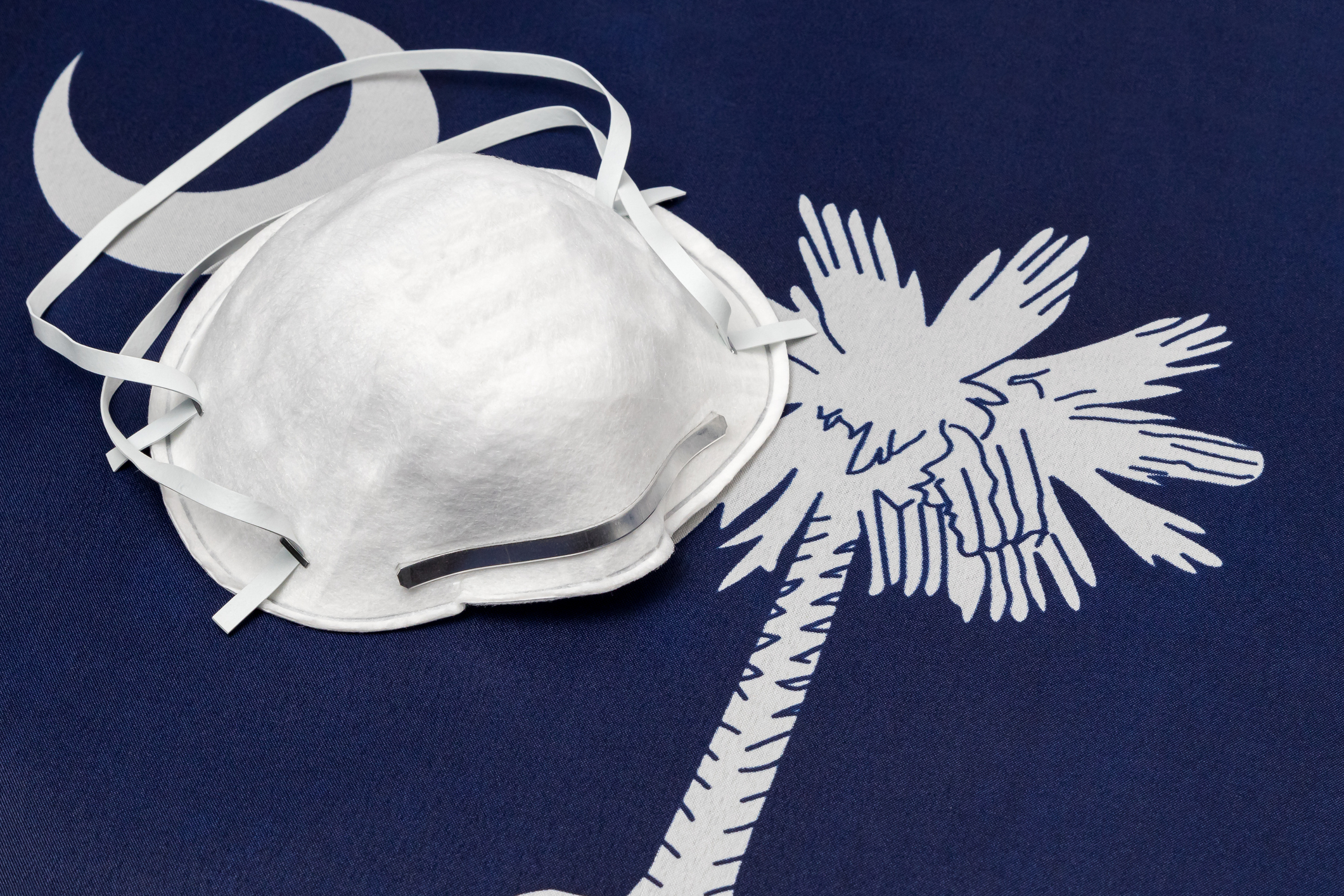 Government leaders looking to impose mask mandates and “vaccine passports” in South Carolina in response to the delta variant of Covid-19 might want to think twice before doing so – especially if they are members of the “Republican” party. That’s the takeaway from polling data released on Wednesday by Atlanta, Georgia-based strategist Robert Cahaly (a.k.a. “the Oracle”).

According to Cahaly – who serves as lead strategist for The Trafalgar Group – 37.1 percent of South Carolina voters said they wanted government to “let people proceed at their own risk making personal decisions about vaccines and masks.” Hands-off, in other words.

Conversely, less than half that number – 16.2 percent – said they wanted government to “institute mask and vaccine mandates” to address the delta variant.

Between these two bookends, 26.2 percent of respondents said they would prefer government to “encourage” businesses to mandate masking and/ or vaccinations while 19.2 percent said government should “encourage people to get vaccinated and inform (them) when masking is recommended.”

Still, when it comes to the two “hard line” positions on mask and vaccine mandates – the count is more than 2-to-1 against government diktats, according to Cahaly’s data.

“People are becoming more libertarian on this,” the pollster said in commenting on the data.

When it comes to GOP primary voters, the anti-mandate spread is even wider. Among this segment of the electorate, 49 percent said government should “let people proceed at their own risk making personal decisions about vaccines and masks.” Roughly one-fifth of that total – a meager 10.4 percent of all Republican primary voters – said government should “institute mask and vaccine mandates.

Translation? Any GOP incumbent backing mask mandates and vaccine passports is likely to face problems in their district.

Among Democratic primary voters, mandates are much more popular – with 21.3 percent of respondents saying government should impose them. Still, a slightly larger number of Democrats – 22.3 percent – said government should let people proceed “at their own risk making personal decisions.”

A plurality of Democrats – 36.1 percent – said government should “encourage business to mandate masking and/ or vaccination.”

Cahaly’s data (.pdf) – viewed by many in South Carolina as the “gold standard” for political polling – comes on the heels of several other surveys which have been floating around the corridors of power in Columbia, S.C. This news outlet has yet to obtain copies of any of those surveys, however, so I cannot speak to what they said.

Among all voters, 53.3 percent of respondents said Covid-19 was significantly affecting their “daily decisions” – including 25.3 percent who said its impact was “very” significant.

Among Democrats, the daily impact of the virus was much more pronounced. More than two-thirds of Democrats – 69 percent – said the virus was “significantly” impacting their daily decisions, including 38.1 percent who described its impact as “very” significant. Meanwhile, only 19.3 percent of Democrats said the impact of the virus on their daily decisions was slight – including 6.5 percent who said it was “very” slight.

Only 11.7 percent of Democrats said Covid-19 was having no impact at all on their daily decisions.

While Cahaly’s data showcased a partisan divide over the proper response to the virus – and its impact on daily life – one question seemed to unite all voters. Specifically, Republicans and Democrats are paying close attention to how their state senators and representatives are voting on Covid-19-related issues – and those votes are likely to play an outsized role in shaping perceptions of lawmakers.


(Via: The Trafalgar Group)