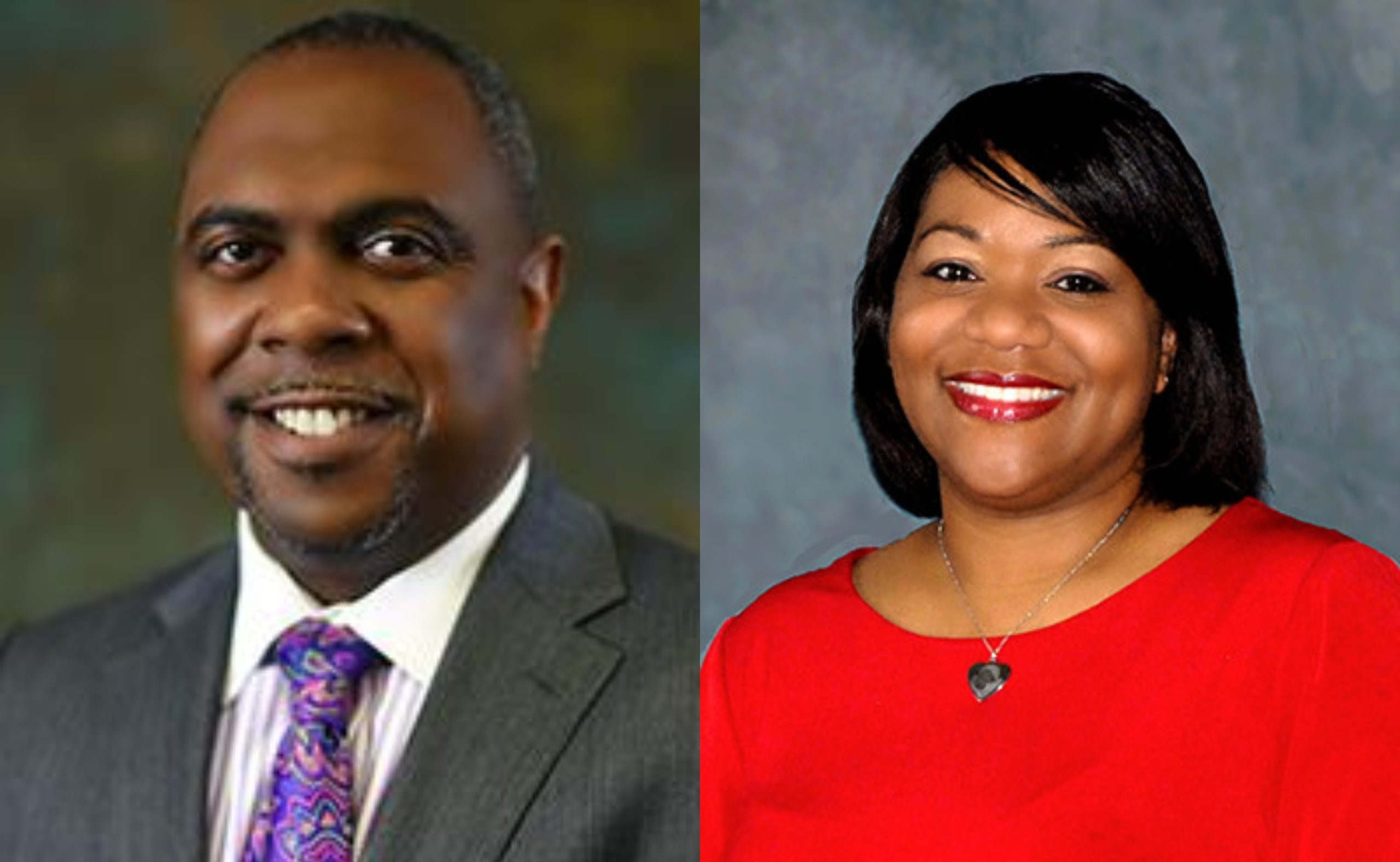 After several months of constituents and parents demanding financial transparency and accountability in Richland County School District One, the school board chairman was fined by the South Carolina State Ethics Commission (SCSEC).

In Tuesday night’s board of school commissioner’s meeting, chairman Jamie Devine disclosed that he was fined by the SCSEC for voting on an EngenuitySC contract in August 2018 while his wife served on its board, as the Post and Courier first reported.

He said this after board member Beatrice King disclosed that she had also paid a $700 fine after turning herself in with the SCSEC for voting on a Prisma Health contract. Her husband is a board member at Prisma.

Devine told FITSNews he paid a $1000 fine after receiving a written warning. He said SCSEC’s ruling was a “contrary to what we have always been advised regarding recusal when it comes to entities in which there is no economic interest,” but said that he and his wife have “taken the appropriate steps to ensure this type of violation will not occur again.”

King and Devine often vote against each other during board meetings. King has questioned Devine on several matters of fiscal responsibility (see the $700 jacketgate scandal, for example). In the last two years, King and Devine have also gone head-to-head over EngenuitySC’s contract.

Tameika Isaac Devine, chairman Devine’s wife who is also a Columbia city councilwoman, was a board member for EngenuitySC from 2010-2019. It is not known when in 2019 she left her position on the board of directors.

A complaint filed in June with the SCSEC said Devine voted to award EngenuitySC a contract for $550,000 in August 2018 while his wife was still a board member for EngenuitySC. Devine said this was the third time he had voted on that contract and the issue “had never been raised in three years.”


“Mr. Devine has a direct conflict of interest and should not have voted because he sits on the Richland One School Board and his wife is on the EngenuitySC Board of Directors,” the complaint filed by Julie Latham said. “By him voting yes to this contract, a company that his wife is directly associated with, has benefited financially.”

According to online financial records, EngenuitySC’s for-profit management company Sagacious Partners LLC has donated more than $1500 to Tameika Issac Devine’s Columbia City Council campaigns.  This was not mentioned in the complaint.

The complaint contains meeting minutes from August 2018 when Devine “chose to blatantly disregard the rules and voted” to award EngenuitySC the contract.

On Aug. 26, 2019, Jamie Devine’s attorney responded to the ethics complaint and admitted that Tameika Issac Devine (Jamie’s wife) was still serving on the EngenuitySC board. However, the letter said that Jamie Devine had no duty to recuse himself when neither him nor his wife had an economic interest in EngenuitySC.

According to the August 2019 meeting minutes, Jamie Devine’s wife was never mentioned in this meeting, but board member Beatrice King brought up several issues with EngenuitySC’s contract:

Before King made these points, she asked to delay the approval, which was seconded by board member Darrell Black.

The seconded motion was loud and clear, yet Devine — appearing to be in a hurry to pass the motion to approve the $550,000 contract — claimed to not hear it.

This started a heated debate between King and Devine and eventually the board approved the contract.

In his response Wednesday, Devine did not mention the 2019 vote.

What we know about EngenuitySC

This year, EngenuitySC estimated it would spend about $254,624 of the $550,000 from Richland One on staffing costs. Asked how many people would this employ, Hickman didn’t specify, but said more than 10,000 hours of staff time have gone to Richland One.

Hickman made sure to point out that $550,000 was just a fraction of ‘Richland One’s total budget.

Hickman, the Executive Director at EngenuitySC, also works as the Chief Operating Officer at Sagacious Partners LLC – the company that was paid more than $600,000 by EngenuitySC for management purposes, according to a 2018 990 form.

“Meghan Hickman serves as Executive Director for EngenuitySC as part of the organization’s fixed-price management contract with Sagacious Partner,” he said. She is not a salaried employee of EngenuitySC. She is contractually guaranteed and paid by EngenuitySC for 65% of her time, but her time devoted to EngenuitySC has averaged 79% in the past two fiscal years, FY 2017-2018 and 2018-2019. What this means is that EngenuitySC and its clients, including Richland One, are benefiting from pro-bono time that Hickman provides to EngenuitySC out of a sense of commitment to the community.”

Asked if she would disclose her salary, Hickman did not reply.

Things appear to be going from bad to worse at the Richland County School District One — especially in the last seven days.

Since we published our investigative story on excessive spending and lack of transparency problems at Richland County School District One last month, The State and The Post and Courier newspapers have written several stories on the district’s questionable contracts and increasing expenses outside of the classroom.

On Thursday, Richland One Superintendent Craig Witherspoon sent an email to teachers in the district that highlighted some debatable district progress (such as test scores and the graduation rate) and essentially bashed the media for recent bad press at Richland One.

On that same day, Linda Pratt, former principal of Carver-Lyon Elementary School in Columbia, South Carolina, is suing the Richland County School District One for gender discrimination, race discrimination, and other claims.

On Friday, Richland One officials announced they will be suspending play at the AC Flora turf field in Columbia, South Carolina for the next two weeks “while the field is addressed.” It’s the third time in less than a year they’ve shut down the athletic field that was built in 2017.