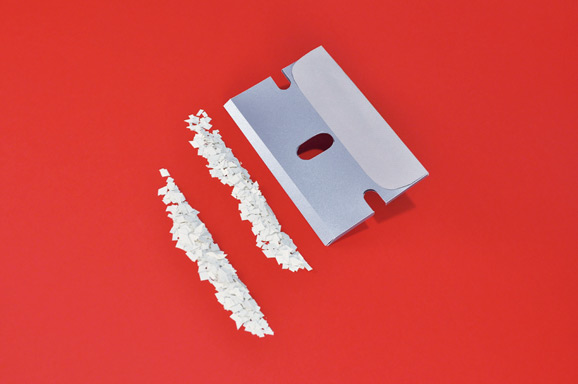 A student captured a video of the teacher snorting a substance on his desk.

The South Carolina Department of Education (SCDE) State Board permanently revoked a former Richland County School District One teacher’s educator certificate on Thursday — nearly a year after a student captured a video of the teacher snorting a substance on his desk.

Percy M. Berry was fired from Richland One in November 12, 2019 after the district “received a report that Mr. Berry had ingested an illegal substance in front of his class,” the SCDE order said.

“The first video begins with Mr. Berry bent over his desk as he appears to
snort something from the surface of the desk,” the SCDE document says. “A second video appears to start soon thereafter, with Mr. Berry wiping his nose before he begins or continues a discussion about potentially losing
a career in teaching.”


After the incident was reported to officials, Berry was ordered to complete a drug test.

“The testing indicated a positive result for cocaine, heroin, and morphine,” the SCDE order says.

After SCDE reviewed the evidence against Berry, they decided to revoke his educator license as of September 8, 2020.

Before this incident, Berry had no prior history with the state board in his 13 years of teaching, according to SCDE.

According to the ruling, Berry has the right to re-apply for his educator certification after three years. If he does re-apply in three years, he would be reviewed by the state board which could require South Carolina Law Enforcement Division (SLED) and FBI background checks.

Berry is at least the second Richland One teacher to get their educator license revoked by SCDE this year. In March, SCDE permanently revoked teacher Darnell Pickard‘s license after he was accused of inappropriate conduct with a student.

Richland One has more teacher vacancies than any other school district in South Carolina, according to a recent report from SC For Ed.

To compare, Greenville County School District, the largest in the state with more than 5,000 teachers and 74,000 students, only has 21 vacancies as of recently.