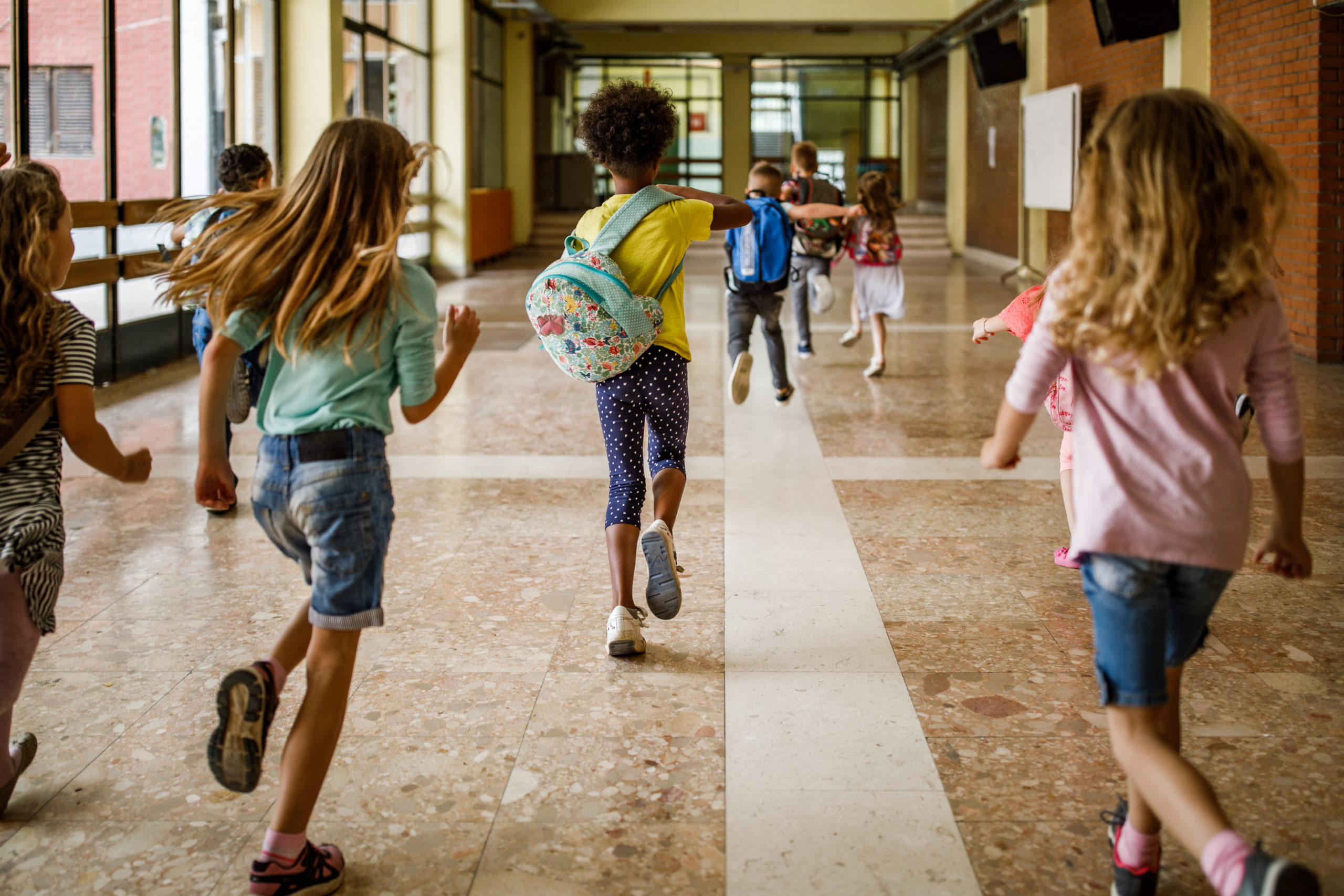 A Richland County, South Carolina mother is suing after her son sustained a traumatic brain injury when he was attacked by another student at Satchel Ford Elementary School in 2019, according to the lawsuit.

According to the lawsuit, a student — who will be called “John” — was assigned to in-school suspension at Satchel Ford Elementary School in October, 2019 “for ongoing and continual disciplinary problems/issues.”

At the end of in-school suspension, Doe left the classroom, approached a student — who will be called “Joe” — in the hallway of Satchel Ford and struck him in the head with a metal object, according to the lawsuit.

Before this incident, John was “involved in six separate incidents where he physically attacked other students at Satchel Ford Elementary School,” the lawsuit said.

Richland One officials documented each incident, the lawsuit said. Richland County Sheriff Deputy Tyler Norris, who worked as a school resource officer at Satchel Ford, was also aware of each incident.

Both Richland One and Richland County Sheriff’s Department were aware John’s violent history, but chose to ignore it, according to the lawsuit.

The lawsuit claims that officials at Richland County Sheriff’s Department and Richland One “failed to protect the students of Satchel Ford Elementary” from John.

In the last two years, Richland One has been sued at least 13 times.

Earlier this summer, a Richland One teacher filed a lawsuit claiming that she was sexually harassed by her principal and then bullied by the district for reporting the incident.