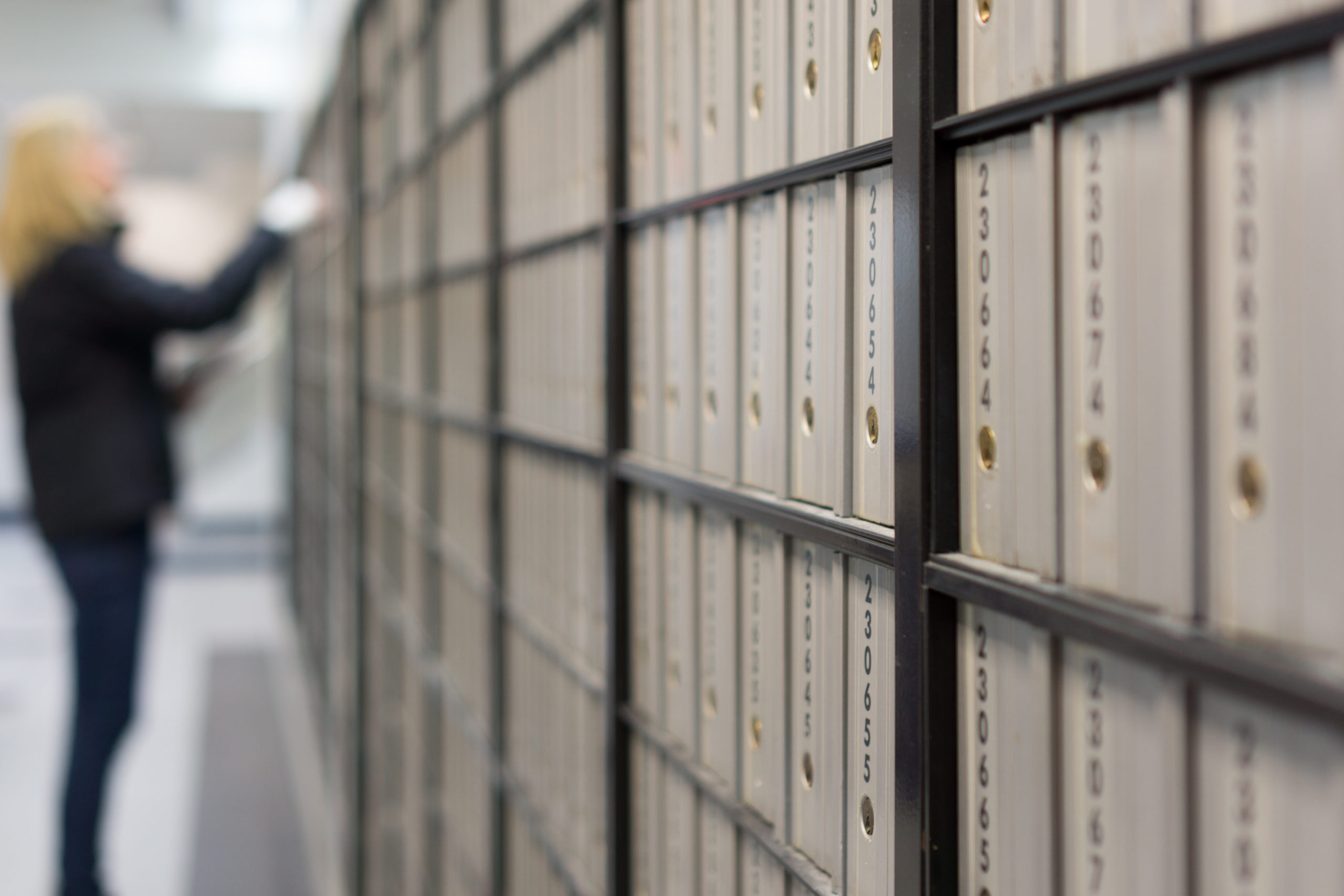 Last month, I promised to do a better job publishing letters from FITSNews readers in the hopes of maintaining a “vibrant feedback loop” – and facilitating a robust dialogue within the “marketplace of ideas” here in South Carolina. Of course as I reached into the mailbag more recently, I acknowledged it was good to post these letters because “sometimes, I genuinely grow tired of hearing myself drone on about the same issues.”

You probably do, too …

That’s why your letters – even nasty grams – offer a refreshing change of pace. And some fun interaction.

Got a letter to the editor (or a guest column) you would like to see published on FITSNews? Feel free to submit it through our contact page – or just email it directly to me.

Now, to the mailbag …

I have followed the Nolan’s ever since Jimmy’s first frantic post asking for help from people close to where Taran was at when the crash happened.  My heart broke for them. When details came out, my heart broke for the other family as well … Jimmy has mentioned Miss Glendora’s tragic death many, many times over the months since this tragedy happened. Jimmy has asked people to donate to her family’s GoFundMe account instead of theirs on numerous posts. Jimmy even said that he could see Miss Glendora, with sweet three-year-old Micki in her arms as they both ascended to Heaven.

I think it is very wrong of you to imply that the Nolans have ignored this lady’s death. They have not! I’m sure that many of the readers have almost taken the wrong ramp in an area they are not used to or not familiar with. Taran is dealing with being paraplegic since she woke, the tragic loss of this lady AND the loss of their sweet three-year-old, that no one on the scene thought to check for, even with her brother asking all the responders where was Micki???

No one felt around on that seat to see and make sure no one was sitting there???? This poor man had to hear his sweet baby not only moan, but screaming for her daddy!! Screaming!!  THESE PEOPLE FLEW IN, SO THE VEHICLE WAS MOST LIKELY RENTED.

The implications you, as the writer of the articles, made are very biased and unneeded and you need to get it right. It was still dark at the time of the wreck, any of us could’ve made this mistake. It’s horrible what happened to both these families. If you are planning to be a journalist, then I suggest you study Walter Cronkite, even Paul Harvey. They would be appalled with this article.

Thank you for your feedback. I am not sure what implications you are referencing, but to my knowledge my news outlet has never impugned the Nolans in any way. I have simply drawn attention to incomplete media coverage in the aftermath of the crash and legitimate questions that have been raised about the accident itself – including questions by Jimmy Nolan.

I wonder, though, do you really think Kronkite or Harvey – the latter of whom famously offered to provide his audience “the rest of the story” – would have appreciated mainstream media coverage which completely omitted the death of one of the parties? Or any mention of how the accident happened?

Our state legislature included a budget proviso that sought to prohibit mask mandates in schools. A sentiment I agree with, as these decisions are best left to be made by parents. The problem is that this new regulation was either so poorly written that finding a loophole is easy, or it is so deliberately written that finding a loophole is easy. It is laughable that the legislature is now trying feign frustration with their choice of words.

As for the legislature’s motive, there can only be two choices. Stupid or liar. Which is it?

I make it a point not to argue with people when they are right. As for your question … “stupid or liar,” I believe the S.C. General Assembly offers abundant evidence of both. Just look at their latest machinations on Santee Cooper.

Hi, was reading one of your stories.  A lady named Panda being told she couldn’t wear a thong on the beach. And her friend couldn’t wear a shirt that exposed her chest (in Myrtle Beach, S.C.).

I’m from the Carolinas. It is illegal there. You can usually get away with things, especially at the hotel pool or on a section of beach without so much senior adults and small children (South Myrtle and maybe Pawleys Island).

But its probably WAY more fun to just Google search where you can go topless and in a thong on the beach. I’m guessing Hedonism resort is great. And I was just searching for single adult-friendly beaches myself.

Myrtle isn’t a good pick for that. They will also ticket you for drinking out there I think.  I’m hoping to go to France personally and have a blast!

Have a great day!

Thanks for your letter! I am going to go out on a limb and guess that you are a lot of fun to go to the beach with!

The majority of Republicans don’t believe in the vaccines and now, according to Lin Wood, it’s the poor medical staffs inadequate or inappropriate medical care that is the reason for the worsening condition of Pressley Stutts. A tea party enthusiast, he got Covid-19 a second time after vaccines were given. But getting the virus first made him a potential “long hauler” and he had not vaccinated so who knows what those effects were.  Not much sympathy for the unvaccinated but I don’t want to see you die. Good luck.

Not a question – a critique. This article is full of inaccuracies and media bias. If you want to attack us regarding Pressley’s illness and spread more BS on these injections then you are an unfit news source. You have much wrong about your facts and what is going on. Unnamed sources used to be slander. What a rag.