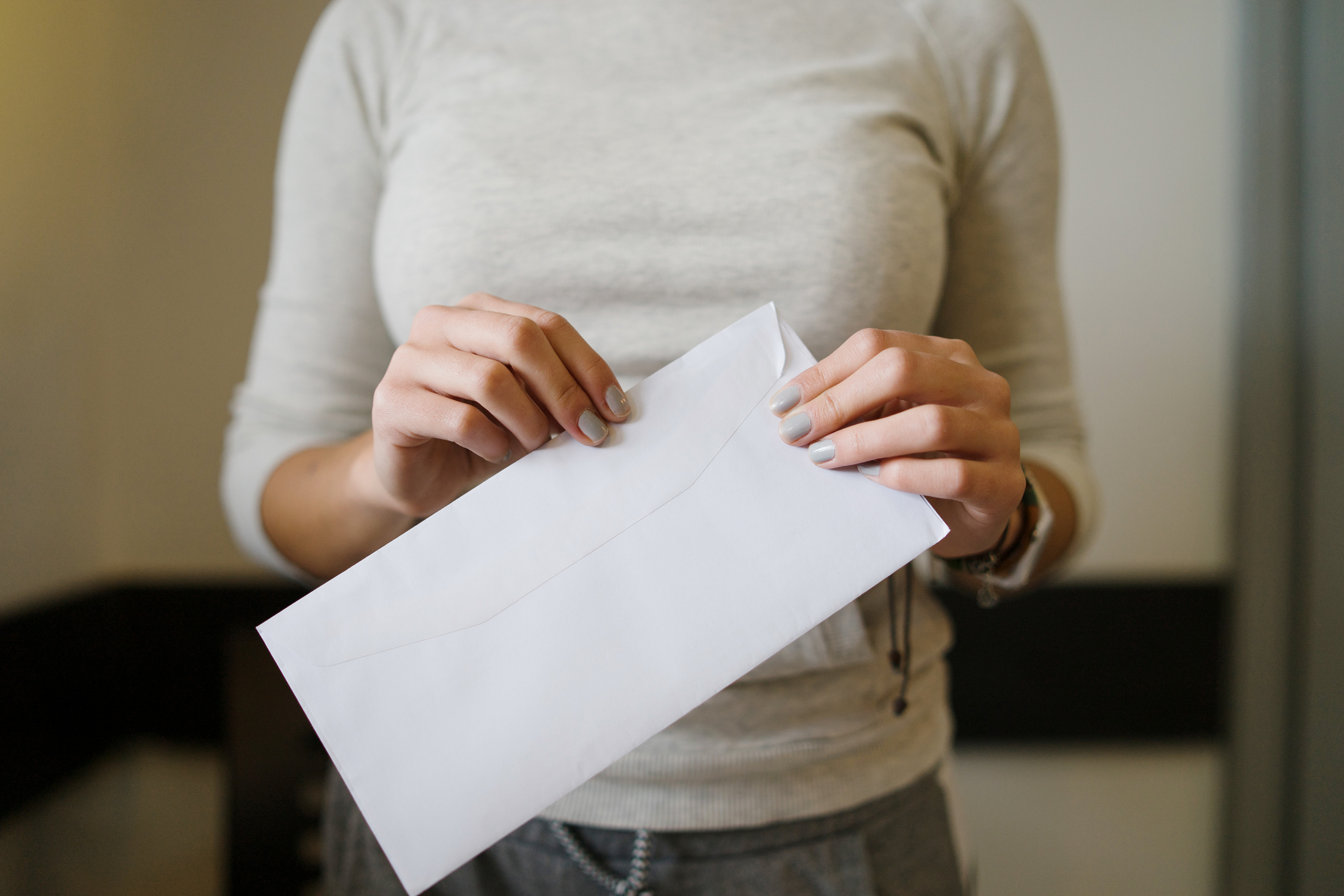 Last week, I promised to do a better job sharing letters from FITSNews readers. My stated rationale for doing so was the maintenance of a “vibrant feedback loop” and the facilitation of a robust dialogue within the “marketplace of ideas.”

That’s all true, obviously … but if I’m being honest with myself there is another reason: Sometimes, I genuinely grow tired of hearing myself drone on about the same issues over and over again.

That’s why I like taking a break from writing from time to time to turn the microphone over to … well, you.

Also, as I noted, it is very good to feature counterpoints, conflicting views and even harsh criticism of the content churned out by this news outlet. It helps hold us accountable.

So, if you have a letter to the editor (or a guest column) you would like to see on FITSNews please feel free to submit it through our contact page – or just email it directly to me.

Now, to the mailbag …

MUSC receives as little as four percent of it support from the State of South Carolina. No, there is nothing surprising about MUSC not sharing the details of firings as it violates the U.S. Privacy Act. Seriously … this article is biased and is not fair to the employees, the organization, the state and supporters such as me.

The MUSC hospitals provide care to the sickest of the sick, the youngest of the young. Please stop supporting positions and writing inaccuracies intended to further compromise the organization.

Dr. Martin: Thank you for your feedback. I would humbly suggest that if MUSC wants to rid itself of the yoke of state oppression, it should learn to live without the four percent of its budget you referenced – while at the same time removing all of its employees from the state’s taxpayer-funded pension system. As to the broader issue you raise, I do not believe it is remotely “inaccurate” to say MUSC was caught doing something wrong and is now attempting to make excuses for itself. In fact, I would argue that assessment is spot on …

RE: Fake Uber Murder Trial: Rowland Gets Life In Prison

The motive in the Nathaniel Rowland’s case was rage against white, beautiful, successful women he could never have attracted normally. So, he took what he wanted and committed a brutal, rageful, crime of opportunity. He was broke and had a mentally of “what have I got to lose.”

He more than likely had those depraved fantasies for quite some time, and he acted on it when the time was right for him or so he thought. He wasn’t very smart one iota.

It’s typical with depraved minds such as his. If you have any education in criminology and psychology you would’ve been able to detect the motives for his crime. Karma is a you know what and, as little as he is, he’ll be punked himself in prison for life. That, at the very least, is what he deserves.

Linda: Most actions have a motivation. The question is whether there is known motivation – or in this case, a motivation which can be proven. Ultimately, the evidence linking Rowland to the murder of Samantha Josephson was so overwhelming that proving a definitive motive was unnecessary. Either way, thank you for your feedback.

Please stay on top of the election integrity/ forensic audit requests of 2020 South Carolina elections. I believe we do need to do this here in South Carolina. Put out information on who people should notify to request this gets going.

Also, liked your piece on the cycle thresholds for PCR Covid-19 tests and what constitutes a positive. How do we find out what current CT is being used for vaxxed and un-vaxxed?

Hey Susan: I will definitely try to stay on top of the audit situation. A state senator was supposed to take a position on this important issue last month, but I have been told this individual decided not to issue a statement after all. That is unfortunate. If you have people interested in advancing this, they should email the S.C. State Election Commission (SCVotes.org). As to your question about cycle thresholds for Covid-19 tests, state leaders have thus far declined to publicly release any data – or even say whether they are collecting such data. That’s a shame. I believe the more we know about the positive tests being recorded in South Carolina, the better we can assess the trajectory of the virus and respond accordingly.

‘His Ass Will Be Responsible’: Dashcam Video From Murdaugh Boat Crash Released