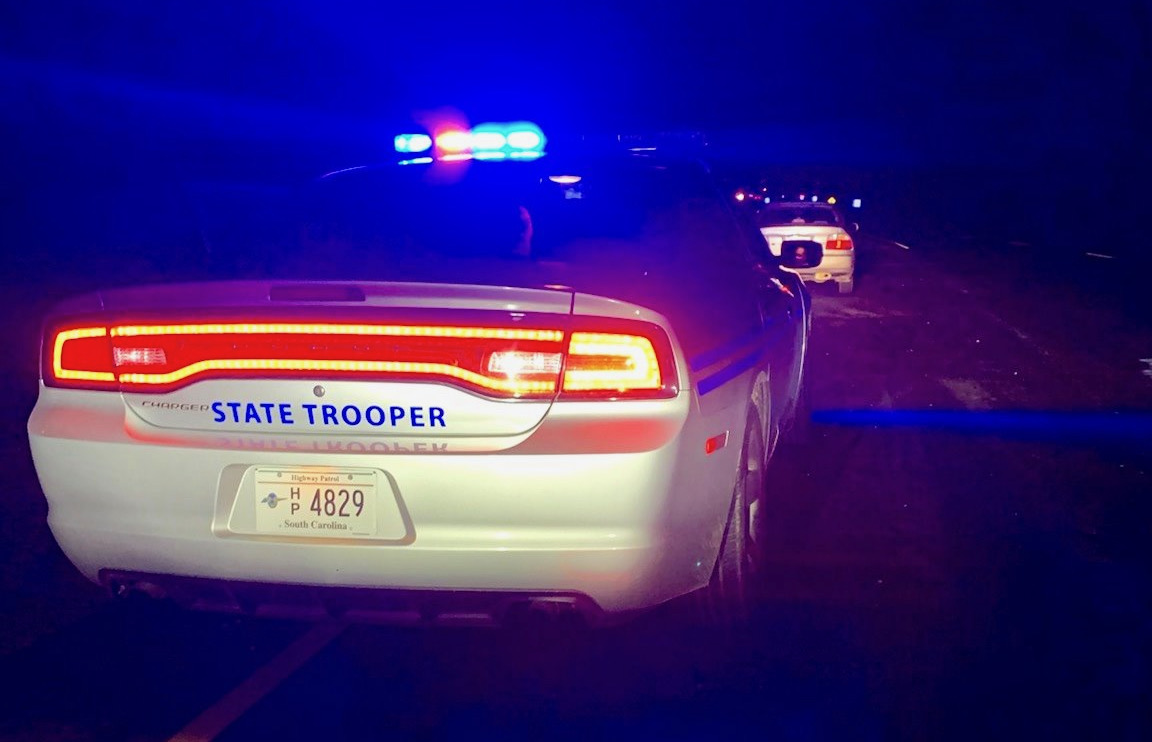 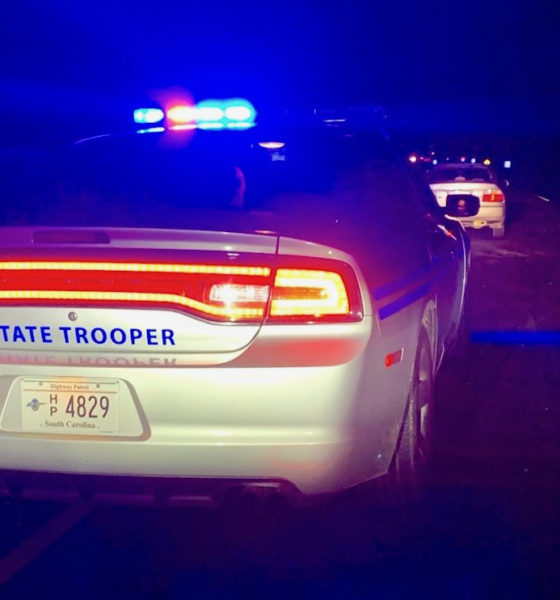 In the early morning hours of September 10, 2020, two families on opposite sides of the country were permanently and irrevocably scarred following a horrific, head-on collision of two sport-utility vehicles on U.S. Route 521 in Georgetown county, South Carolina.

The crash occurred shortly after 5:00 a.m. EDT when the driver of a 2003 Ford Expedition – 37-year-old Taran Nolan – was traveling west in an eastbound lane on this divided, four-lane thoroughfare just south of Andrews, S.C.

In fact, Nolan was on the phone with her husband in Southern California when the accident occurred.

“While on phone, Tar screamed and I heard a big collision,” Nolan, a former defensive back for the University of Utah, wrote on his Facebook page. “Everything went quiet and I heard Micki moaning. Then her phone went dead. I called back and went right to voicemail.”

The crash claimed Holmes’ life. It also claimed the life of the Nolans’ three-year-old daughter, Micki Nolan. Taran Nolan and two of her other children were critically injured – with Nolan suffering a severe spinal injury and her two surviving children suffering severe burns.


In the aftermath of this awful event, both families have benefited from an outpouring of public support – as well as financial contributions on GoFundMe pages. A page established for the Nolans has received nearly $400,000 of its half-million dollar goal (as of this writing) while a page established for Holmes’ family has received nearly $70,000 of its $100,000 goal (again, as of this writing).

Meanwhile, the tragedy (at least the Nolans’ part of it) was covered by Sports Illustrated – although its article did not mention Holmes, nor did it provide a link to her family’s GoFundMe page or reference the fact that her death was not her fault.

I am obviously not about to point fingers in the aftermath of a tragedy like this … both families have suffered immeasurably (beyond anything most of us could even conceive). Both families have endured irreplaceable losses. And both families need and deserve our support.

As this situation plays out in the courts, though, legitimate questions are being asked as to whether Holmes’ family is being treated fairly – especially as it relates to them receiving an equitable insurance settlement in connection with this tragedy.

Holmes (below, center) left behind four children and a grandchild – all of whom she supported financially. And again, she died due to no fault of her own.

“She loved her children and would go to the ends of the earth for them,” her high school friends wrote on her family’s GoFundMe page.

Many of those friends are now beginning to wonder … where is the justice for her? And for her family?

Regular readers of this news outlet are well aware that I do not subscribe to “woke” orthodoxy or other misapplied conceptions of “social justice.” In fact I frequently rebuke such misology and challenge its many intellectually dishonest narratives.

But this narrative seems pretty cut-and-dried to me … and the media coverage of it certainly seems unfair in its almost complete omission of Holmes’ story.

State representative Cezar McKnight of Kingstree, S.C. reached out to me this week to inform me he had been retained by Holmes’ family in connection with this matter. According to the fourth-term lawmaker, there are several issues he is concerned about related to this accident – especially issues related to insurance coverage – which have yet to be resolved to the satisfaction of Holmes’ family.

“The family of Ms. Holmes feels they have been denied justice with regard to the death of their mother,” McKnight told me earlier this week. “They are eagerly awaiting their day in court – where they hope all of the facts will finally come out so they can get the justice their mother deserves.”

McKnight also made it abundantly clear how displeased he has been by the failure of the press to tell both sides of the story – especially as it related to Holmes’ life and her lack of culpability related to the crash.

“She was overlooked and swept under the rug as if she weren’t a person deserving of protection,” McKnight told me. “She is indeed a person who should be protected – and they are going to fight to make sure she gets the justice she is owed.”

According to the official S.C. Department of Public Safety (SCDPS) report on the crash (.pdf), Nolan’s insurance company is listed as “unknown.” What does that mean, exactly? I do not know … but I suspect this is one of the “issue” McKnight intends to raise in court.

Again, I am not about to point fingers at a family that lost a child – a family that is still grieving. And to be perfectly clear I am not accusing the Nolans of any sort of impropriety – nor am I suggesting Taran Nolan’s responsibility for this crash was in any way, shape or form anything other than accidental negligence.

My point is simply this: There was more than one life tragically cut short on that September morning – and as a result, more than one story which needs to be told here.

Stay tuned … I plan on keeping tabs on this case as it advances through the South Carolina court system, advocating on behalf of fairness and justice for all involved.