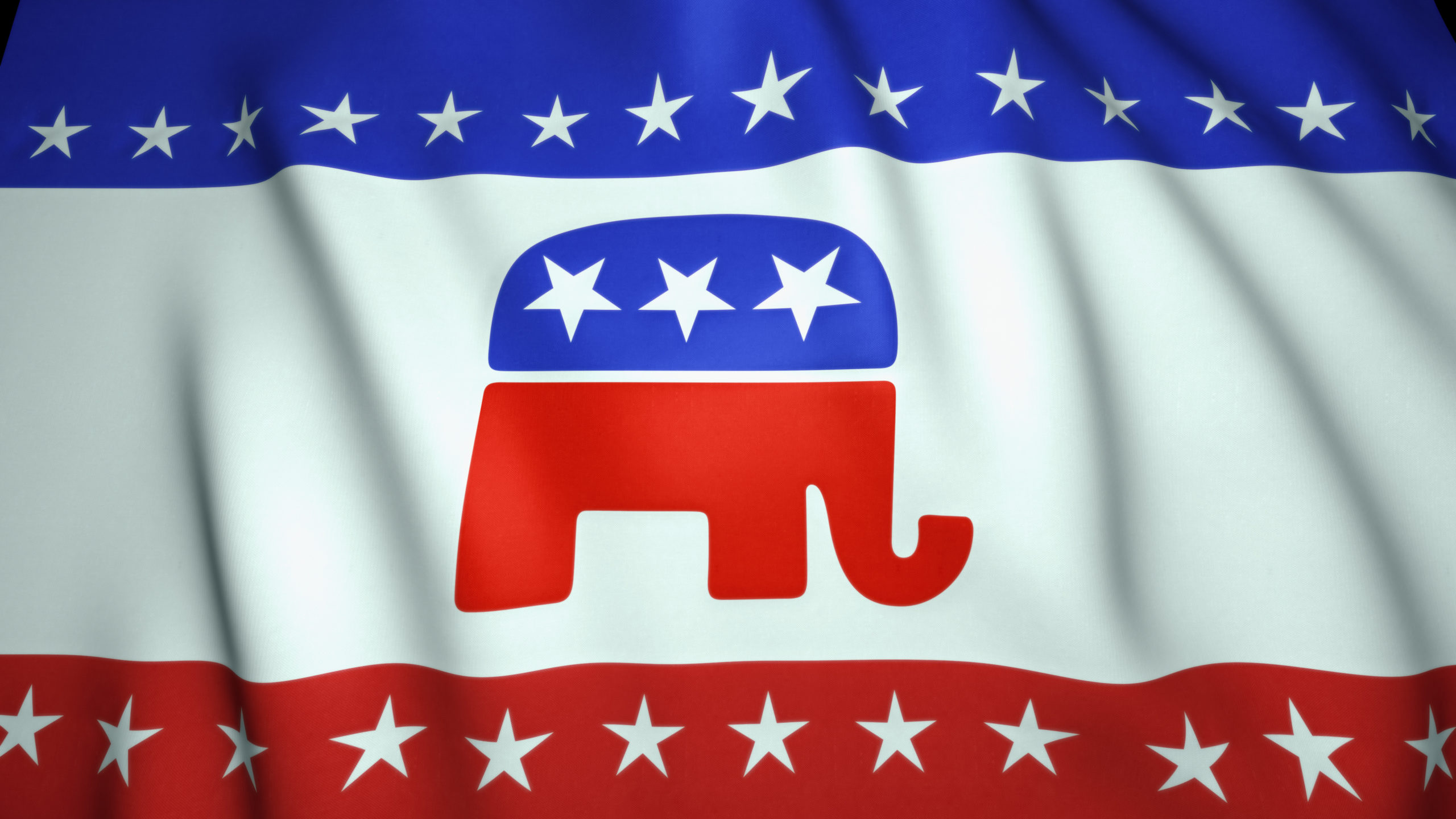 by JEFF QUINTON || In the interests of full disclosure, I’ll note that for a couple of years in the 1990s I served as Vice Chairman of the Laurens County Republican Party.

SC Governor Henry McMaster has refused to enact a mask mandate from the beginning and says people will do what is right. The governor has encouraged vaccines as a personal choice but also has criticized mask mandates and pointed to a budget proviso that apparently bans funding for colleges and universities who enact mask mandates.

But as I discovered when I did a little legislative time travel, Mr. Jones’ explanation of what the Legislature intended when it approved his amendment isn’t just at odds with the words of the amendment; it doesn’t even square with what he told his colleagues the amendment did. It also ignores what happened when he actually asked the House to do what he and Mr. Wilson now claim it did.

Scoppe also details the meandering mess of amendments Jones presented before finally getting one to pass. She also points out that a SC Supreme Court ruling prohibits determining legislative intent from legislators’ statements made after legislation passes. Jones also wrote several other pieces of legislation againt vaccine mandates, business closings, and masks.

Jones, a millenial legislator from Laurens County, is a Certified Bitcoin Professional who is active in the Republican Liberty Caucus and has written for the Foundation for Economic Education. Jones was first elected in a special election in April 2019.

In the 2021-2022 legislative session, he has been a primary sponsor of the “Second Amendment Preservation Act” and legislation dealing with gold and silver being accepted as legal tender by the state. Other legislation he wrote relates to blockchain and bitcoin. Jones also wrote a bill that would require candidates for president and vice president to prove their natural-born citizenship before appearing on the ballot.

He also wrote legislation cutting funding for colleges that remove the names of historical figures from the school name or building names and other legislation cutting funding to local governments who remove monuments or memorials. Another Jones bill would ban local governments from removing monuments or memorials and would criminally charge local elected officials with a misdemeanor who voted to remove those monuments. Jones also wrote a resolution honoring Dr. Clyde Wilson, who was editor of the John C. Calhoun Papers at the University of South Carolina.

The resolution notes Wilson was honored by the Sons of Confederate Veterans and the John Randolph Club (which was affiliated with the Rockford Institute). What the resolution by Jones does not mention is that Wilson was a founding member of the League of the South, a pro-secessionist organization.

You can see more of Jones’ views on his Facebook page.

Luke Rankin is a County Councilman and Chairman of the Laurens County GOP. This past weekend, Rankin and the local party traveled across Lake Greenwood to have a protest at Self Regional Healthcare in Greenwood County. This took place after Self had already caved to some of their demands from verbal attacks before the event.

The reason for the protest: the hospital was going to mandate that their employees get vaccinated against COVID-19.

Rankin at the protest:

“People are fed up being told what to do and what to have inside their bodies. … Give health care workers the freedom to choose what is right for them and their families. Their jobs should not be on the line.”

Of course there were conspiracy theories at the protest too including Gregory Rankin, who said:

“The land of the free should be free. People shouldn’t have to be threatened with losing their job. This is about public control. COVID is the smokescreen.“

Protesters shared opinions that ran the gamut. Some expressed theories that COVID isn’t all that bad, that the disease was created by pharmaceutical companies that then came up with the cure, that the vaccine is the biblical mark of the beast.

When a protestor was told someone had received the vaccine, he replied, “Then they got to you.”

Laurens County went for Donald Trump hard in the 2016 GOP primary. It was such a stronghold for Trump that The Huffington Post and other publications featured stories ahead of that election. The county was represented by Lindsey Graham in the U.S. House before he moved to the Senate and now a resident of the county, Jeff Duncan is in the House seat.

Laurens County is named for Henry Laurens, who was President of the Second Continental Congress and imprisoned in the Tower of London during the American Revolution. The thing nobody ever mentioned in Laurens when I grew up there and later lived there was that Henry Laurens was a partner in the largest slave-trading company in North America. His son John Laurens, who you may know from his portrayal in the musical Hamilton, was an early opponent of slavery and an aide to General George Washington.

During Reconstruction, general activity by the Ku Klux Klan in that region of the state led to the Laurens Riot of 1870. Laurens and eight other counties were placed under martial law in 1871.

I am no longer a Republican, as I noted in 2016 when I changed my registration to unaffiliated. I am ashamed to say that I was the Vice Chairman of a County Party that is showing its stupidity today.

Jeff Quinton is a native of Laurens county who currently lives with his family in Maryland. His column, reprinted with permission, originally appeared on Quinton’s website, I Am Not Q.