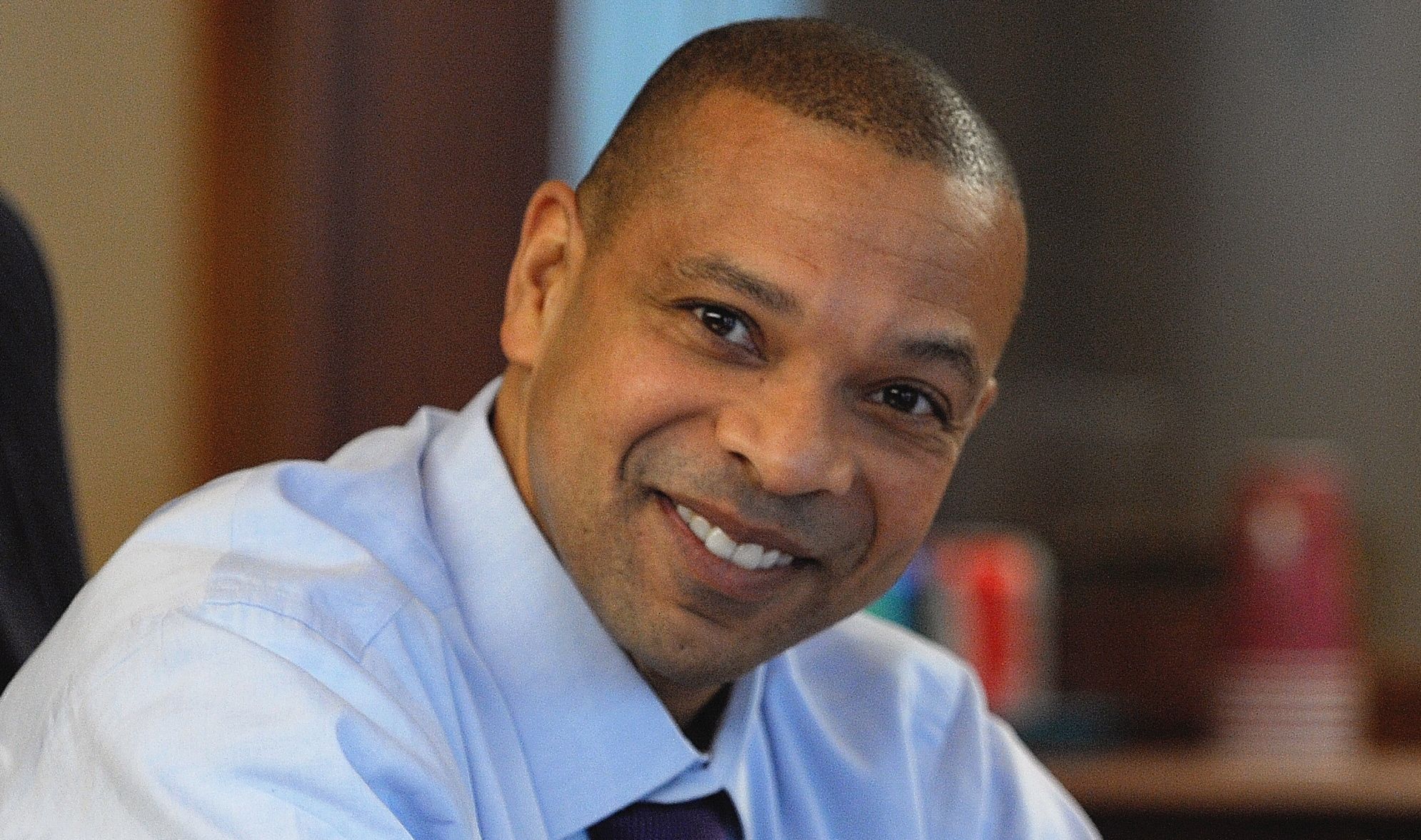 An attorney with the Mount Pleasant, S.C.-based mass tort firm Motley Rice, Kimpson was heavily supported by the state’s trial lawyer lobby – enabling him to win a crowded Democratic primary two months ago (i.e. the real election for this seat).

Seriously … if this guy so much lifts a finger on behalf of anything good (or against anything bad) we’ll be shocked.

Anyway, for those of you who missed the fireworks Ford resigned his seat in the S.C. Senate earlier this year amid an investigation into allegations that he habitually misused campaign funds. Specifically, Ford was busted spending campaign cash at a pair of adult bookstores (he claims these were legitimate expenditures on “gag gifts” for campaign staffers) and on the purchase of “male enhancement” pills (Ford claims this was a “fraudulent” expense).

Ford’s case raised important questions about the selective enforcement of South Carolina’s ethics laws. While he was guilty as sin, his trial exposed the rampant hypocrisy of “Republican” members of the S.C. General Assembly – who habitually ignore much more serious ethics violations committed by members of their own party.

SC Pension Fund Bonuses: Who Got What?