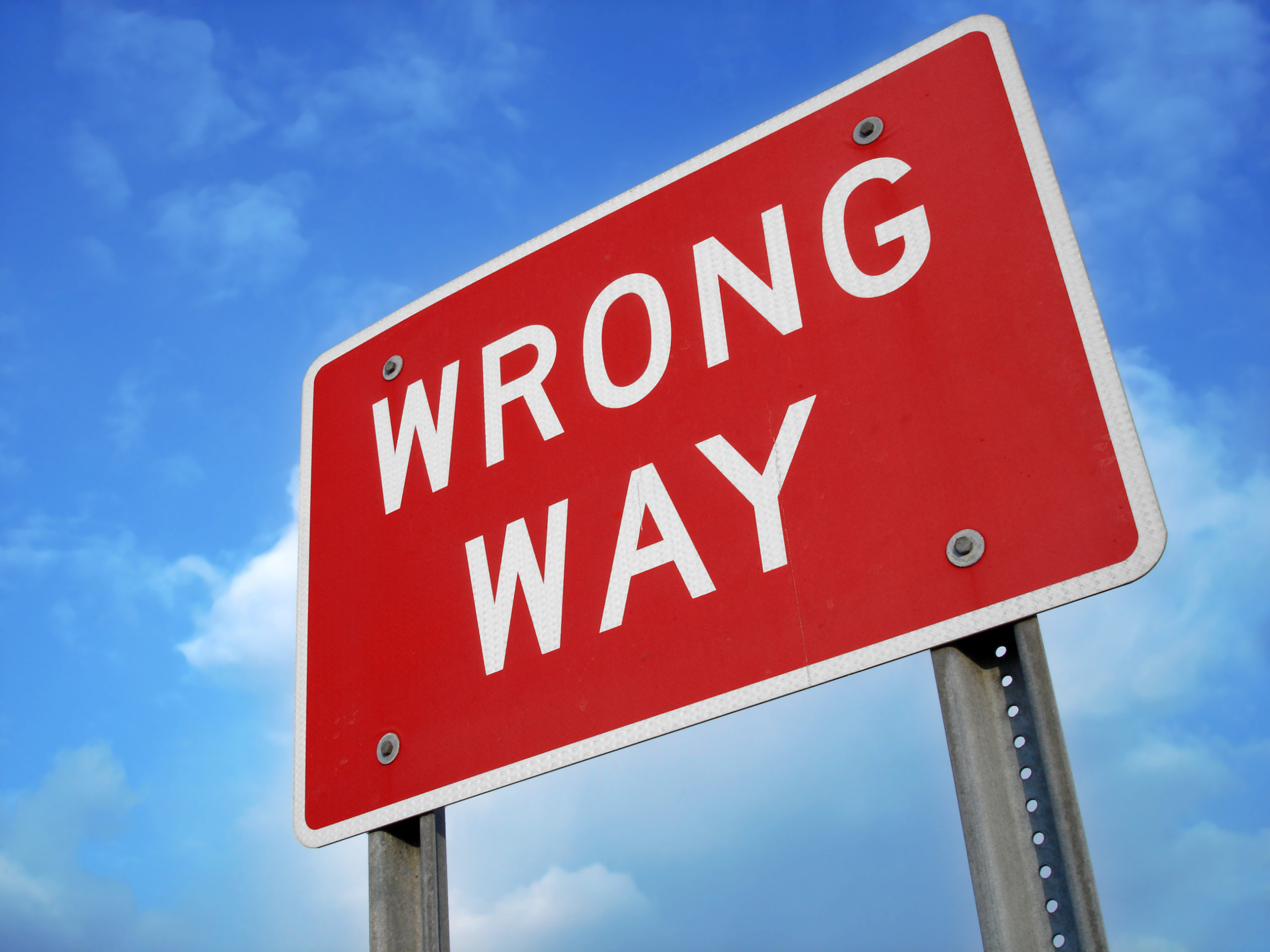 Two months ago, I reported on a fatal car crash that took place in the early morning hours of September 10, 2020 on U.S. Route 521 in Georgetown county, South Carolina.

The crash occurred shortly after 5:00 a.m. EDT when the driver of a 2003 Ford Expedition – 37-year-old Taran “Tar” Nolan of Mission Viejo, California – was traveling westbound in an eastbound lane on this divided, four-lane thoroughfare just south of Andrews, S.C.

My article focused on Holmes’ family – whose quest for justice has been largely overshadowed by the outpouring of support shown to the family of Nolan, the wife of Costa Mesa high school football coach Jimmy Nolan.

As I noted previously, no one is saying the Nolans are not deserving of sympathy and support given the incalculable loss and suffering they have endured (they absolutely are) … I just felt the whole story needed to be told.

“I am obviously not about to point fingers in the aftermath of a tragedy like this … but both families have suffered immeasurably (beyond anything most of us could even conceive),” I wrote in my original post. “Both families have endured irreplaceable losses. And both families need and deserve our support.”

However, I added that “legitimate questions are being asked as to whether Holmes’ family is being treated fairly – especially as it relates to them receiving an equitable insurance settlement in connection with this tragedy.”

Specifically, I reported that there were issues “related to insurance coverage” which have yet to be resolved.

I also noted how mainstream media coverage of the tragedy – including a story in Sports Illustrated – seemed “unfair in its almost complete omission of Holmes’ story.”

State representative Cezar McKnight of Kingstree, S.C. is representing the Holmes family (above) as this case makes its way through the South Carolina court system. The Nolans, meanwhile, are represented by the law firm of Akim Anastopoulo.

What is the latest on the case?

According to Nolan, the blame for this fatal crash lies with the S.C. Department of Transportation (SCDOT) – which he claimed failed to replace missing highway signs that would have alerted his wife that she was about to enter oncoming traffic.

“The signs were down (ALL of them),” Nolan wrote on his Facebook page this week.

Specifically, Nolan asserted that “friends of mine went through the area and found fallen signs buried in the brush.” Nolan also claimed to have received “calls from people who complained about those particular warning traffic signs being down long before Taran’s accident.”

“Every intersection like the one Tar turned on should have a ‘Wrong Way’ and ‘Do Not Enter’ sign,” Nolan wrote. “According to most state departments of transportation, the current standard is to have four Wrong Way signs combined with four Do Not Enter signs. Some states only require two … just one or two would’ve given one person a chance to stay healthy and two people a chance to live.”

Nolan said he is investigating why the signs were allegedly missing and looks forward “to speaking with those responsible for maintaining the fallen warning traffic signs.”

He also said he is “looking forward to speaking” with representatives of Ford, the manufacturer of the car his wife was driving at the time of the crash.

Nolan went out of his way to defend his wife in his Facebook post, saying she “was not at fault” in the accident and that there are “no charges pending” against her.

“Yes Tar was on (the) phone,” he acknowledged, although he claimed his wife was using “hands-free speakerphone … same technology 99 percent reading this use” while she was speaking with him at the moment of impact.

In my previous post on this subject I made it very clear that I was not suggesting “Taran Nolan’s responsibility for this crash was in any way, shape or form anything other than accidental negligence.”

Nothing has surfaced in the intervening months to challenge that contention, either.

However, according to the official S.C. Department of Public Safety (SCDPS) report on the crash (.pdf), Taran Nolan was listed as being at fault in the collision. So Nolan’s claim that she was “not at fault” is not accurate.

That same report also listed Nolan’s insurance company as “unknown.” According to my sources, the Nolan family was insured by State Farm at the time of the crash – although there appears to some dispute as to whether the Expedition was covered under their policy.

Hopefully, that question will be answered conclusively when this case goes to court …

As for the allegation that highway signs were missing from this intersection, I have submitted a Freedom of Information Act (FOIA) request to SCDPS seeking the Multi-disciplinary Accident Investigation Team (MAIT) report for this collision. Hopefully that report will shed some light on Nolan’s claims.

As I noted two months ago, “I plan on keeping tabs on this case as it advances through the South Carolina court system, advocating on behalf of fairness and justice for all involved.”