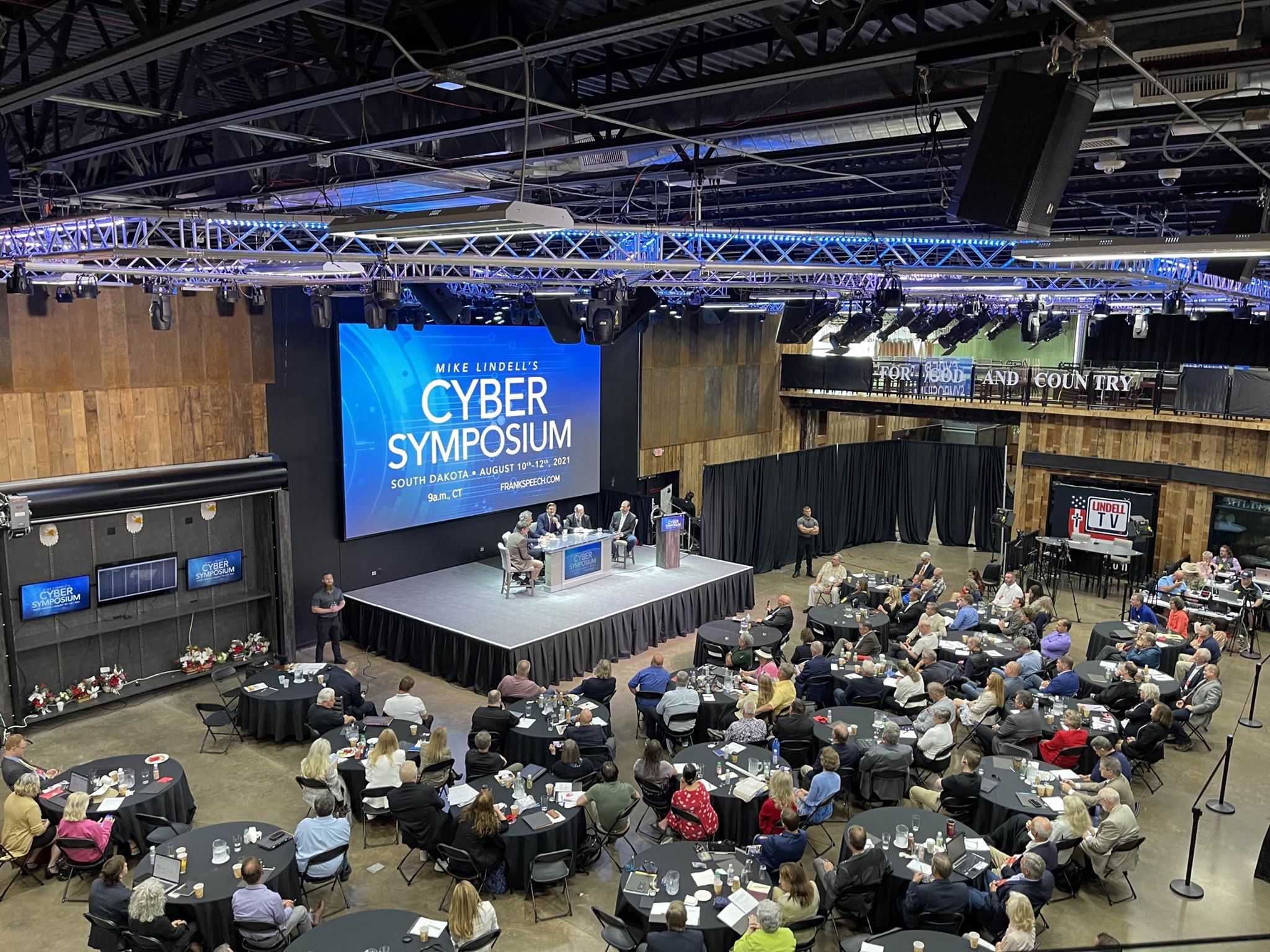 As regular readers of this news outlet are well aware, I wear a lot of hats. And no, I am not speaking metaphorically. I literally own dozens of hats. Every week, in fact, I don a new one for the “author tag” that goes at the end of each article I write.

Some readers like to joke that my hats are lined with tin foil – which is to say they consider me to be a conspiracy theorist. A wing nut crackpot, even.

Is that true? Hmmmm …

I would prefer to say I maintain a healthy degree of skepticism for the coordinated narratives of various corporate, governmental and mainstream media entities – whose modus operandi over the years has been exploitation and self-preservation, not emancipation and illumination. And while I understand corporations and bureaucracies have always been in the propaganda business, the ongoing descent of once-trusted media outlets into this realm is truly discouraging.

In rebuking the rise of shadowy right wing conspiracy nexus QAnon (and repudiating some of the claims of its adherents), I have consistently pointed out how many of these voices gain traction due to the untrustworthiness of “official narratives.”

“Nothing happens in a vacuum,” I wrote recently. “If the mainstream media in this country was doing its job – i.e. being fair, credible and (by extension) trustworthy – I don’t think there would be nearly as much oxygen within the marketplace of ideas for QAnon. But the MSM has devolved into a one-sided ‘woke’ propaganda machine – parroting far left agendas and canceling anyone who dares to question the new orthodoxy.”

I view my job within the media marketplace as follows: To call things as I see them based on the best available information. And having done that, to turn my microphone over to those with competing views in the hopes of facilitating a constructive dialogue.

I have strong beliefs … but few of them are any stronger than my belief in the power of the marketplace to separate the wheat from the chaff when it comes to assessing root truths within our public discourse.

Speaking of these root truths, I think we can all agree on this: No political party or ideological sect within our nation’s body politic has a monopoly on common sense … or cretinism. There are stark-raving carpet chewers, fire-breathing troglodytes and all manner of howling moonbats residing at points all along the American political spectrum.

Same goes for those capable of independent thought …

So as we engage in the marketplace of ideas, let’s make sure we are evenly applying the rules of engagement.

Anyway, all of this is by way of introducing one of the most contentious issues of our time – the disputed 2020 presidential election. As I have noted in previous posts, I remain convinced there were irregularities in the vote last fall.

Were those irregularities sufficient to sway the outcome of the race?

I do not know … but so far there has been no “smoking gun” to prove that they were.

This week in Sioux Falls, South Dakota, Mike Lindell – the chief executive officer of MyPillow – is hosting a three-day “Cyber Symposium.” At this event, he will allegedly provide evidence that the 2020 presidential race was hacked by a foreign government.

“It’s the biggest crime ever,” Lindell told Fox Dakota earlier this week. “It was massive. It was across every state.”

One South Carolina state lawmaker made the trip to Sioux Falls to see if Lindell would follow through on this claim.

“I’ve watched politicians long enough to know that you should not ascribe to nefarious intent that which can be explained by rank incompetence,” state representative Jonathon Hill wrote. “However … I do believe there is a very short list of entities that have the means, motive, and opportunity to hack an election. Especially China!”

According to Hill (above), “elections matter, and we cannot afford to leave our freedom open to cyber attack.”

I reached out to Hill early Wednesday to see what he thought of the gathering – and specifically whether Lindell had proffered anything to substantiate his bold claim of foreign meddling in the 2020 election.

“I haven’t seen any hard evidence yet,” Hill told me. “The cyber guys were sequestered off in the back and the rest of the attendees have not been allowed back there. Will see what today brings.”

Obviously I am quite skeptical of Lindell’s assertions, and believe it is highly unlikely his event will produce anything resembling the “hard evidence” he is promising. Having said that, I will continue to follow this gathering – and Hill’s dispatches from it – with interest. And with an open mind.

As all of us should …

Moving forward, I believe states should do everything within their power not only to document the validity of their prior elections … but to make sure fraud is not allowed to take place in future elections.

“Ensuring the integrity of the vote is elemental to our representative democracy … and erecting identity safeguards on the front end (and creating/ preserving paper trails on the back end) seems the least we can do to protect the sanctity of this most fundamental right,” I wrote earlier this year.