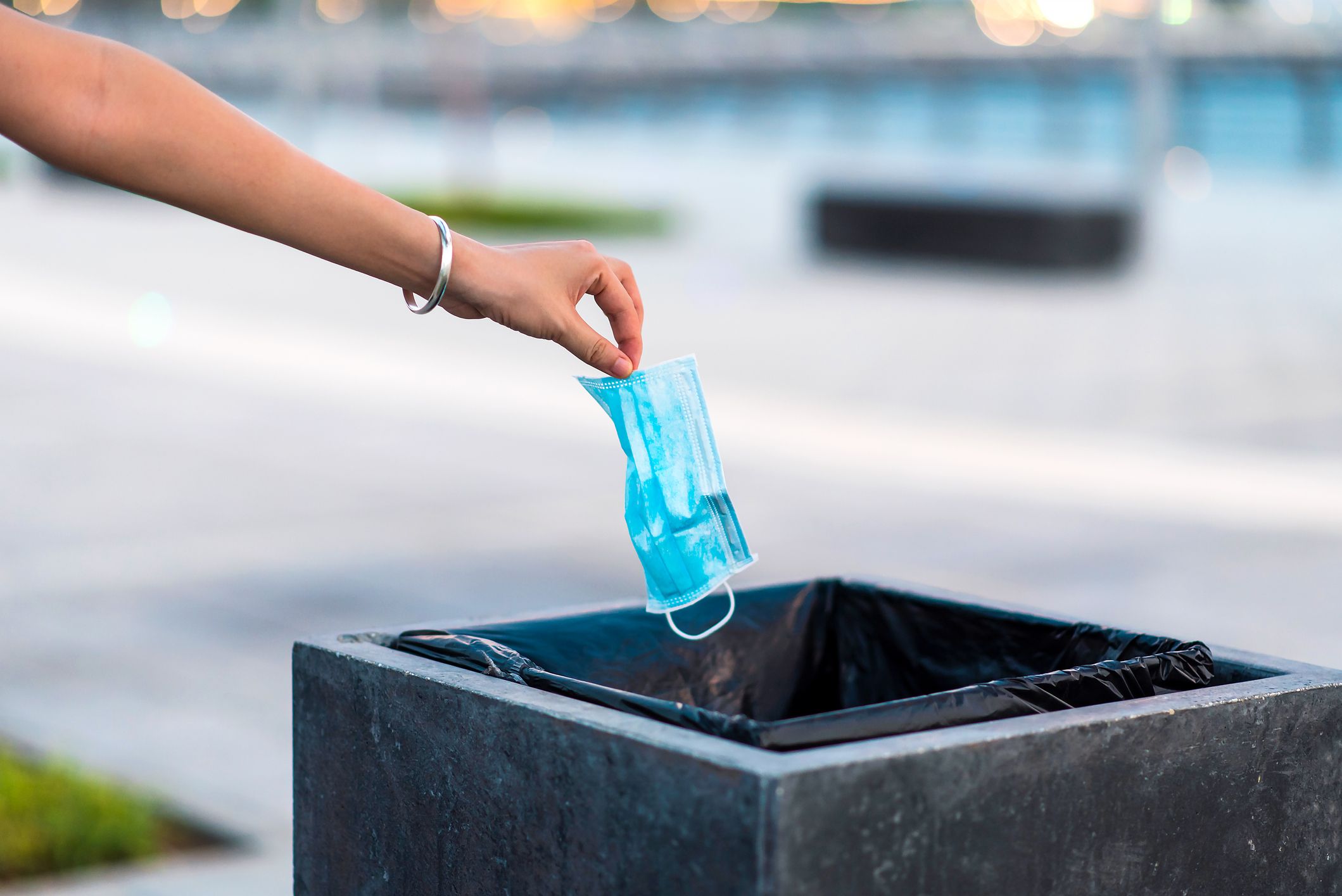 Here we go again, right? Less than three months after the last battle erupted over whether masks ought to be mandated in South Carolina’s failing government-run schools, governor Henry McMaster is defending a law passed by the S.C. General Assembly which forbids such measures from being imposed.

“One thing some of the experts have failed to do is listen to the parents,” McMaster said Thursday. “Parents know their children and what’s best for them and it is up to the parents to decide if they want their child wearing a mask in the classroom.”

McMaster is speaking out on the subject after the U.S. Centers for Disease Control and Prevention (CDC) issued updated guidance recommending “universal indoor masking” in all government-run schools this fall as a precaution against the Covid-19 pandemic (particularly against the highly contagious delta variant of the virus).

This recommendation has been embraced by the S.C. Department of Health and Environmental Control (SCDHEC) – an agency run by McMaster’s political appointees.

“(SCDHEC) strongly recommends mask use for all people when indoors in school settings,” the agency noted in a release published Thursday afternoon.

“The use of masks and other precautions recommended in our guidance will help ensure a safe, healthy environment in our schools especially with the emergence of the Delta variant,” said SCDHEC director Dr. Edward Simmer, who was appointed by McMaster to replace his previous director (who abandoned his post during the brunt of the Covid-19 pandemic).

The agency also informed schools that “mask use is required on school buses and other public transportation” per federal law “regardless of the mask policy at school or (an) individual’s vaccination status.”

The Palmetto State’s top school official concurred with these recommendations …

“SCDHEC has been a tremendous partner for our agency and continues to provide sound public health advice for our students, families, and educators as we navigate the ever evolving COVID-19 pandemic,” state superintendent of education Molly Spearman said. “All members of our state’s education system should familiarize themselves with this latest guidance and schools and districts should implement the appropriate prevention strategies.”


So, does this mean mask mandates are back? No …

In early May, McMaster issued an executive order (.pdf) declaring face covering ordinances at the local level “invalid.” Previously, McMaster mandated mask usage in government buildings across the Palmetto State – albeit hypocritically – even though his authority to impose such a regulation was murky at best.

The matter seemed to have been definitively settled four weeks ago when the state budget for fiscal year 2021-2022 took effect. Contained within that document was a proviso (1.108) prohibiting mask mandates from being imposed in government-run schools.

“No school district, or any of its schools, may use any funds appropriated or authorized pursuant to this act to require that its students and/ or employees wear a facemask at any of its education facilities,” the proviso noted. “This prohibition extends to the announcement or enforcement of any such policy.”

The Palmetto State’s chapter of the left-leaning Red for Ed organized labor movement – which six months ago was opposing any face-to-face instruction in Palmetto State schools – is likely to challenge this proviso. In fact, on the SC for Ed Facebook page yesterday, the group was pointing its followers to a tweet from state representative Leon Stavrinakis urging districts to adopt mask mandates in spite of state law.

“It is not completely accurate to say that state law bans masks in schools,” Stavrinakis tweeted. “A dumb and reckless state budget proviso I opposed bans the use of state appropriations or state spending authorizations to enforce masking in schools. That is not the same thing as a mask ban.”

According to Stavrinakis, “school districts have local funds they completely control, and to which the budget proviso does not apply, and they have clear legal authority under permanent state law to regulate conduct in their schools.”

“We intend to explore this further,” SC for Ed noted.

Translation? Expect plenty of local school districts to defy the state by issuing mask mandates … with SC for Ed egging them on.

In issuing its “interim guidance” for schools, however, SCDHEC conceded the point – acknowledging that “mask use cannot be mandated per the S.C. General Assembly.”

My guess is any deviation from that policy would result in a showdown with McMaster – who hand-picked the new director and appoints all of the members of the agency’s governing board.

My thoughts on all this?

Numerous studies have shown that young children – especially those under the age of ten – are simply not spreading this virus. Transmission of the virus through children is “extremely limited,” according to a study (.pdf) published in January by Duke University. That data mirrored the results of a similar study conducted in Norway at around the same time.

These findings have been affirmed by an Israeli study published in April – while additional U.S. studies of Covid-19 cases in New York (here), Wisconsin (here) and Utah (here) offer additional evidence that the spread of this virus from children is negligible.

Even Dr. Anthony Fauci – director of the National Institute of Allergy and Infectious Diseases (NIAID) and arguably one of the most notorious Covid-19 fear-mongers – has acknowledged that children simply are not spreading the virus.

“The spread among children and from children is not really very big at all,” Fauci told ABC’s This Week back in January.

Obviously this dynamic is worth following given the higher contagiousness of the delta variant, but for now … the science has spoken. Oh, and as I have pointed out ad nauseam from the beginning of the Covid-19 pandemic, if you are under the age of sixty and in relatively good physical health, this virus is not a threat to you.

And I say that having had Covid once (and probably twice).

Should masks be mandated in South Carolina government-run schools this fall?