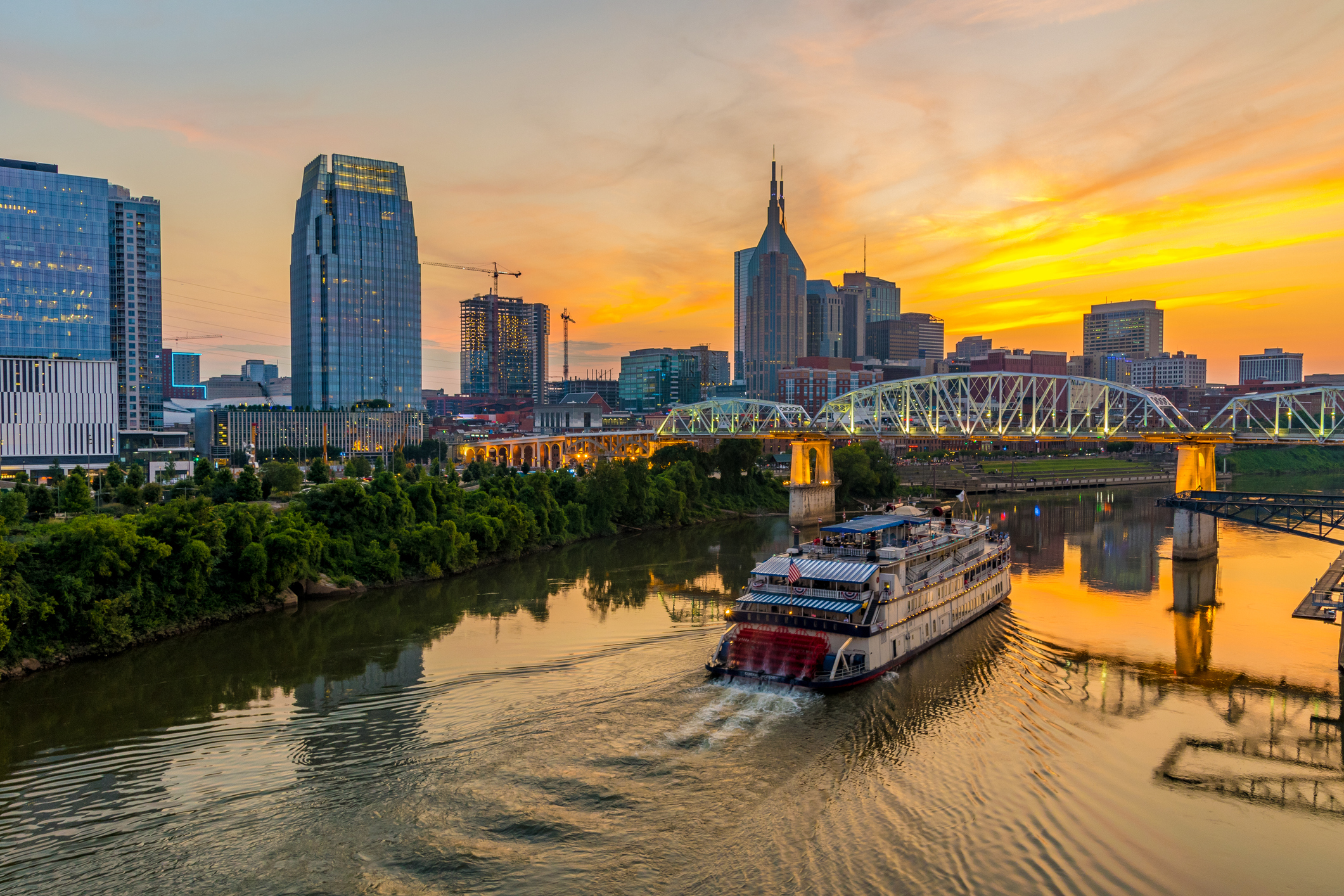 Tongues were wagging among the ruling elite in South Carolina yesterday after I tweeted an afterthought tied to reports I received regarding Palmetto State lawmakers, lobbyists and legislative staffers allegedly behaving badly at the 2021 Southern Legislative Conference – which was held this week in Nashville, Tennessee.

What sort of reports?

Honestly, the usual … rampant drunkenness and all manner of extramarital, um, intermingling.

“Hey lawmakers, you can screw each other all you want … just stop screwing taxpayers!” I tweeted, referring to the Music City rumor mill.

Because let’s face it … South Carolina taxpayers are getting screwed.

For those of you uninitiated, most members of the “Republican-controlled” S.C. General Assembly portray themselves as devout family men and women whilst among constituents in their hometowns – and many of them are just that.

When they arrive in the capital city of Columbia, S.C., though, many legislators adjust their moral compasses … or get rid of them completely.

Every night in the state capital – whether during the legislative session or when lawmakers come to town for committee hearings – those with influence are inundated with invitations to special interest receptions and other events. There, they are plied with alcohol, campaign contributions and servile flattery in the hopes of of being swayed to certain ways of thinking. Or voting.

Other inducements are routinely provided for elected and appointed leaders … a process I have often referred to as “horizontal lobbying.” The end result? Let’s just say it is not all that dissimilar to the sort of drunken debauchery that takes place in the dive bars located in Five Points – a hub of collegiate nightlife located a few blocks away from the state capital complex.


Oh … and if you think things get wild in Columbia, they get positively unchained whenever legislators gather for out-of-state conferences like the one held in Nashville this week.

Just ask former governor Nikki Haley about some of those gatherings …

To be clear: I am not judging. Nor am I “going there” or “naming names” based on the reports I have received related to this week’s conference in Nashville. So far, nothing contained in those dispatches even approaches the level of something I would deem newsworthy.

Voyeur-worthy? Perhaps … but not newsworthy.

Regular readers of this news outlet know that over the years I have developed a set of guidelines when it comes to reporting on affairs or other details from public officials’ private lives. Generally speaking, unless an elected or appointed official is engaged in criminal activity during the course of an affair, using government money or resources in the furtherance of an affair or making official decisions (promotions, appointments, pay raises) based on an affair … then I do not care who they are sleeping with.

Beyond the aforementioned criteria, the only “affair angle” that would strike me as newsworthy regarding a politician’s peccadillos would be if there were some demonstrable hypocrisy – i.e. an official campaigning as a pro-family, social conservative or endorsing government as an instrument of legislating morality but then turning around and behaving explicitly counter to these stated principles.

Still, though, in such cases the hypocrisy would need to be particularly galling …

The only other exception? Sealed files …

As I have often noted, the sealing of public records for influential individuals is “standard operating procedure in South Carolina … yet another example of the preferential treatment received by those in power (or those with proximity to power) in the Palmetto State.”

“When normal people screw up … everybody gets to read about their dirty laundry,” I noted last winter. “When those with ‘connections’ screw up, the sordid details of their dirty deeds are kept under lock and key … zealously guarded by judges who clearly have no conception of the notion of equal protection under the law.”

This is patently unfair, and whenever I discover that a politicians’ divorce files have been sealed … my ears perk up.

“The best way for a prominent South Carolinian to have their personal lives become public fodder on our media outlet is (for them) to try to avail themselves of a protection not afforded to other Palmetto State residents,” I noted recently.

In other words: Information obtained by this news outlet from sealed divorce files is fair game.

While I have certain guidelines in place governing the treatment of sensitive personal information regarding elected officials, not everyone follows the same set of rules. For example, a few weeks ago I learned that operatives who have connections with the mySCGOP.com movement – which has emerged as a major player in the ongoing Republican civil war in the Palmetto State – were working with a network of private investigators in the hopes of obtaining compromising information on lawmakers and other state leaders.

It is not clear whether any of these investigators were in Nashville this week, but I am told this network is up and running and in the process of gathering “intelligence” on certain members of the S.C. General Assembly.

by Will Folks
Will FolksSeptember 1, 2021September 5, 2021
South Carolina Politics