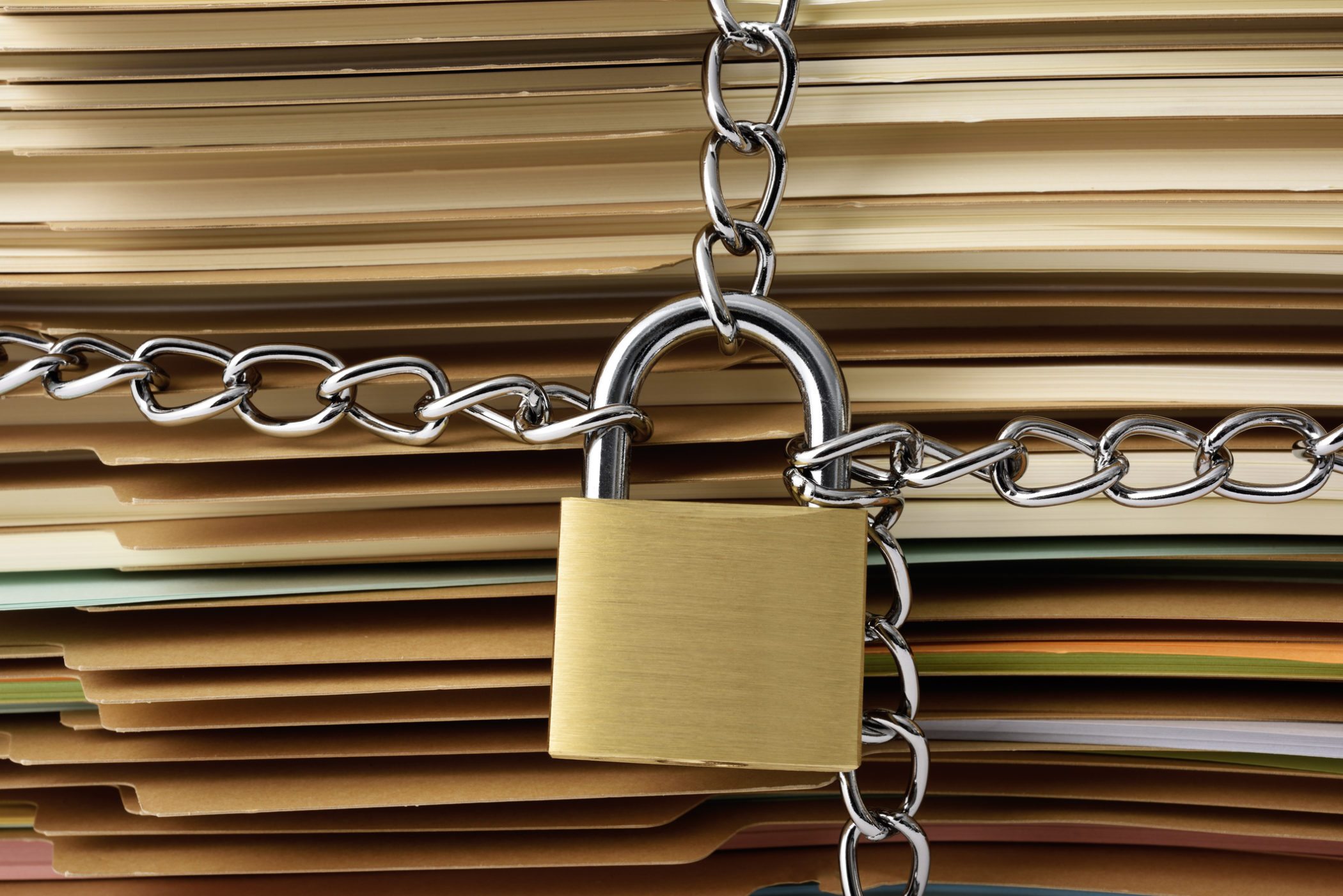 A little over two weeks ago – before the global coronavirus pandemic and its economic fallout completely consumed news cycles all over the world – this media outlet published a story about an attorney from Manning, South Carolina named Steve McKenzie.

In our report, we noted that McKenzie – who made his name as one of the lawyers on a landmark racial justice case – had been accused of making multiple racial slurs in voicemails saved by his estranged wife, Elise McKenzie.

Ironic, right? A lawyer in a racial justice case exposed as a closet racist?

As we noted at the time, the voicemails were reportedly part of “a still-simmering good ol’ boy drama in rural Clarendon county” – one including case files that were allegedly sealed by multiple judges in at least two different South Carolina judicial circuits.

At the time we vowed to do “some additional digging” on this case, but obviously the coronavirus coverage sidetracked us.

Since our story was published, though, this news outlet has heard reports of additional efforts to stem the flow of information related to these cases – including efforts to gag Elise McKenzie (below) from speaking to members of the media in Clarendon county.

First of all, let’s address the overarching issue of sealed case files. This news outlet detests the lack of transparency and selective subjectivity associated with sealing case files – as we have noted on numerous previous occasions (here, here, here and here).

Unfortunately, the sealing of public records for influential individuals is standard operating procedure in South Carolina … yet another example of the preferential treatment received by those in power (or those with proximity to power) in the Palmetto State.

It works like this: When normal people screw up … everybody gets to read about their dirty laundry.  When those with “connections” screw up, the sordid details of their dirty deeds are kept under lock and key … zealously guarded by judges who clearly have no conception of the notion of equal protection under the law.

Is it fair? Hell no.

In fact, we believe it to be violative of the Fourteenth Amendment to the U.S. constitution, which mandates “equal protection under the law.”

How upset do we get when we hear about these sealed files? Very. In fact, it colors our very approach to news-gathering as well as our editorial philosophy when it comes to what we decide to publish.

“We get details of alleged affairs leaked to us all the time … and rarely find them worth reporting on,” we noted in a post several years ago related to a former state lawmaker’s attempt to seal his divorce file. “But when motions are made (or granted) to seal files?  That’s when our ears perk up.”

In other words, the best way for a prominent South Carolinian to have their personal lives become public fodder on our media outlet is to try to avail themselves of a protection not afforded to other Palmetto State residents.

Anyway, back to the McKenzies …

This news outlet recently obtained two South Carolina family court case numbers related to the domestic drama involving this erstwhile couple – one reportedly on file in the state’s third judicial circuit (Clarendon, Lee, Sumter and Williamsburg counties) and the other reportedly on file in the state’s twelfth judicial circuit (Florence and Marion counties).

We searched for these cases files in the public index for each county, however, and found nothing …

Also, several sources we contacted in the hopes of locating these files told us they were legally prohibited from discussing the case.

This news outlet is in the process of working our network of sources to obtain additional information related to these two cases – and to determine why judges in these two rural South Carolina judicial circuits felt it was appropriate to hide these records from public view.

And who those judges are …

Is it because (as we previously reported) these two cases may include documents containing “multiple graphic references (drugs, sex, etc.) to the parties in question?”

Based on what we have heard, it sounds like The McKenzies could give The McGills a run for their money … not to mention provide thousands of South Carolinians currently cooped up in their homes due to the coronavirus a much-needed distraction.