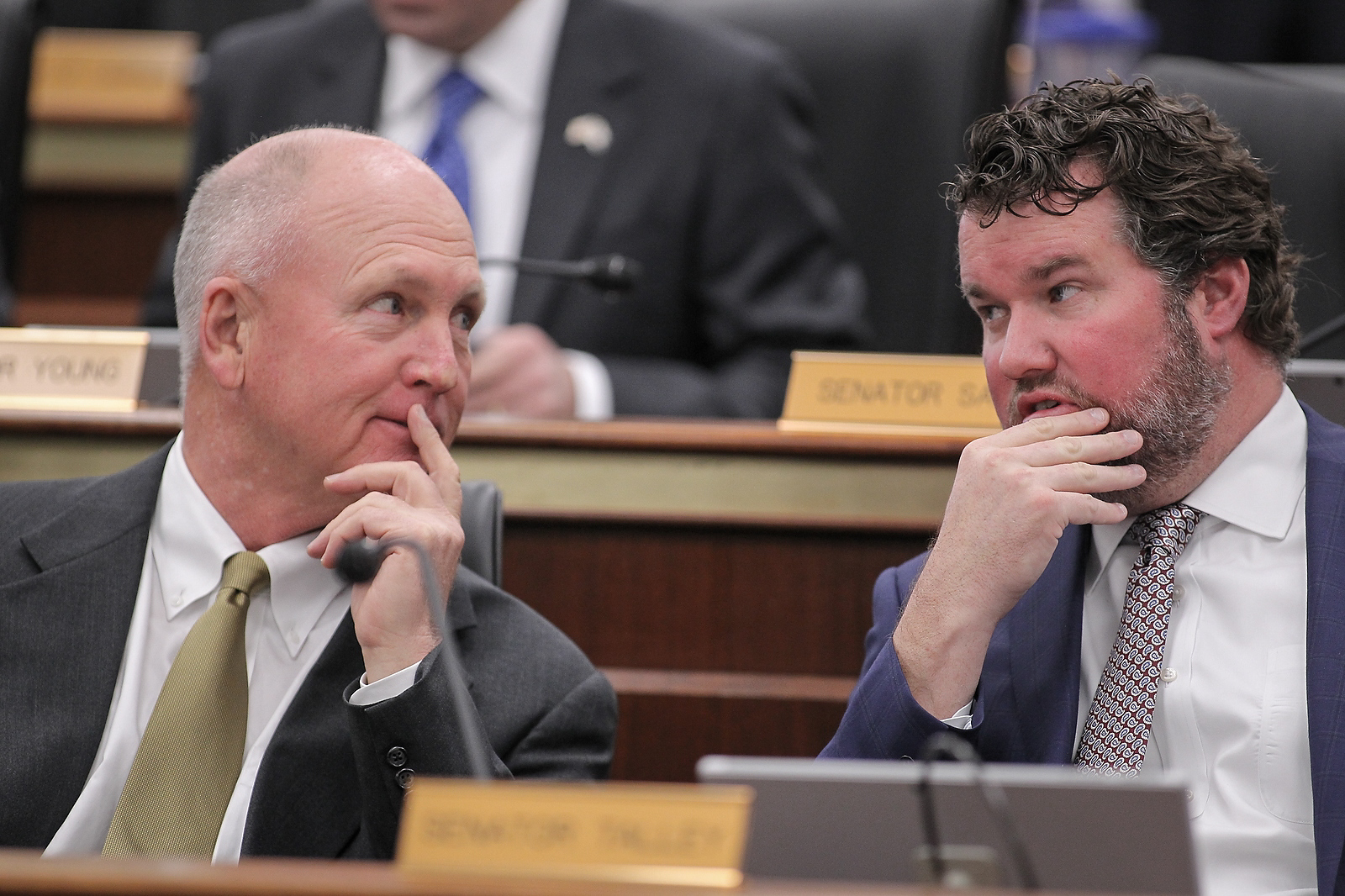 I am not a real estate agent, but I’m told there is a popular phone app they use to scope out prospective buyers and sellers prior to scheduling person-to-person interactions. The app is called Forewarn, and one of its primary selling points is its instant access to information typically associated with more extensive background checks.

According to Forewarn’s website, “the continued expansion of information technology has further empowered buyers to rely less on agent representation of their own.”

According to Forewarn, agents and brokers frequently conduct walkthroughs of properties “unaccompanied, with zero knowledge of the person they are now alone with.”

The app purports to assist these agents and brokers by eliminating the amount of time they would ordinarily have to spend conducting “due diligence” on prospective buyers and sellers – thus facilitating more listings, more showings and (you guessed it) more sales.

Wait .. why am I writing about this app? Has Forewarn decided to become my newest advertiser?

No … although based on our recent traffic growth, that’s their loss.

Recently, I was provided with a screen cap from this app – one which offered an interesting “possible criminal/ infraction record” related to an influential South Carolina elected official.

Prior to his Senate tenure, Talley served eight years in the S.C. House of Representatives from 2001-2008.

In addition to his seat in the Senate, Talley is a member of the influential S.C. Judicial Merit Selection Commission (SCJMSC) – the panel responsible for screening judges prior to their names being placed on a legislative ballot.

As you can see from the screen cap, Forewarn records that Talley was charged in the S.C. seventh judicial circuit with “assault and battery of a high and aggravated nature” on September 3, 2015 – which would be just prior to his decision to run for the S.C. Senate.

Obviously, that is a serious charge … in fact, it is the most serious assault charge on the books in the Palmetto State. According to the S.C. Code of Laws (§ 16-3-600), assault and battery of a high and aggravated nature refers to any assault which causes “great bodily injury to another person” or is “accomplished by means likely to produce death or great bodily injury.”

As of this writing, though, I have found no evidence of such a charge being filed against Talley in the S.C. seventh circuit – nor have I been able to locate any arrest record in Spartanburg county associated with such a charge.

Does that mean the arrest did not happen? Not necessarily …


In addition to listing offenses which are currently available online, Forewarn also contains listings of charges that have been expunged from people’s records. In fact, two realtors with charges that have been scrubbed from the public index showed me screen caps in which their arrest records were still displayed by the app.

Does this mean Talley had a charge filed against him only to later have it expunged?

I reached out to the senator this week to get his take on the situation, and he told me in no uncertain terms that the arrest record listed on the Forewarn app was inaccurate. According to Talley, he has never been charged with anything other than a pair of speeding tickets.

“There’s nothing that’s been expunged because there was nothing there to start with,” Talley told me. “I was never arrested, there was never a warrant – it just doesn’t exist. It’s not true.”

Talley told me he was informed of the record from a source several weeks ago.

I asked Talley whether he had contacted Forewarn in an attempt to correct the record. He had not, but it is something he now appears inclined to do.

“I’ll probably reach out to them,” Talley told me, adding that he hasn’t really spent much time worrying about the record on the app because “I know it’s not true.”

While I have no reason to doubt Talley, verifying his version of events could prove difficult – if not impossible. After all, assuming a charge against him was in fact expunged (and I am not saying it was), there would be no extant record of it in any publicly accessible document. Aside from previously published news reports or other online records posted prior to the expungement, the only documents related to such cases (incident reports, probable cause affidavits, booking records, etc.) reside in files accessible by law enforcement.