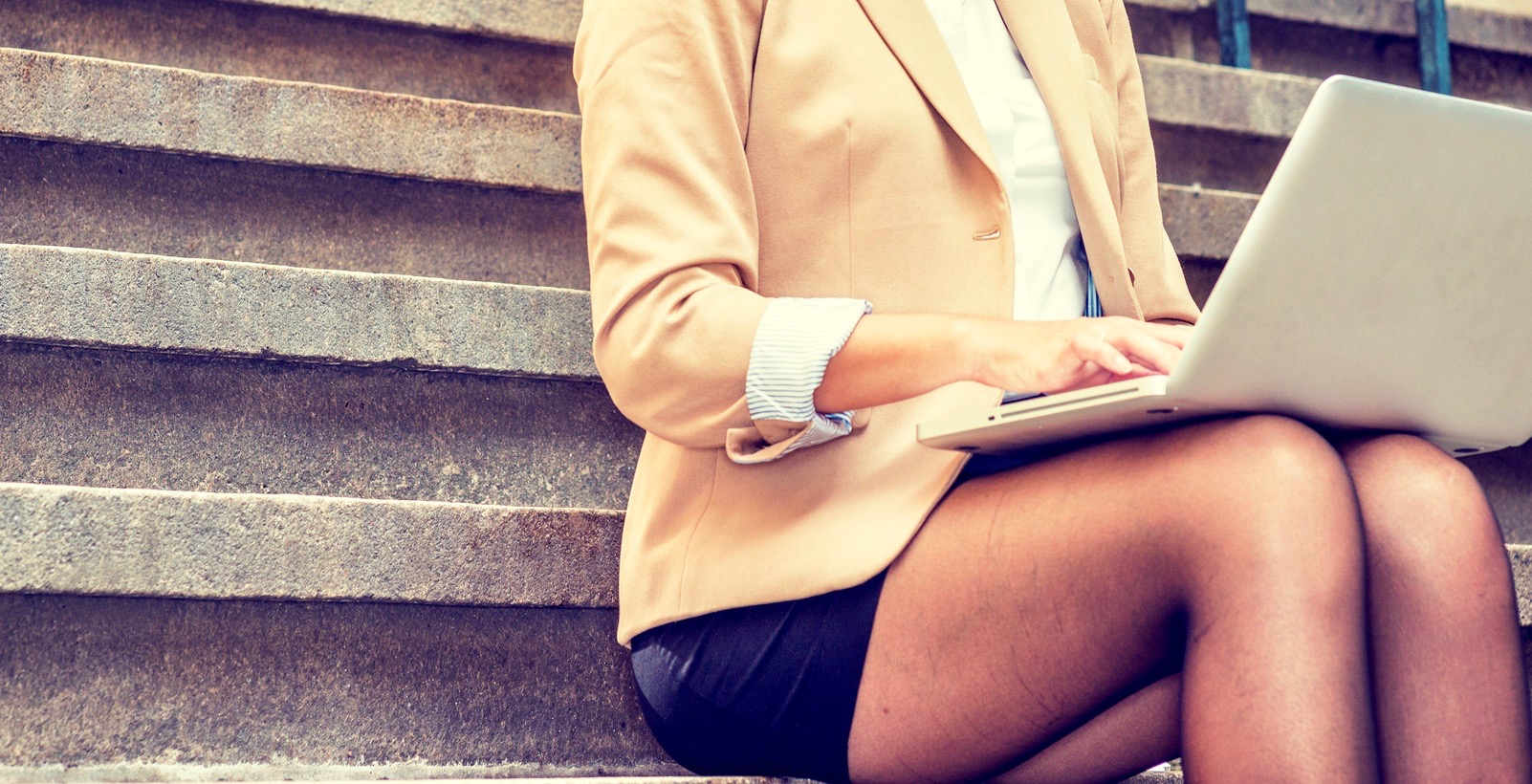 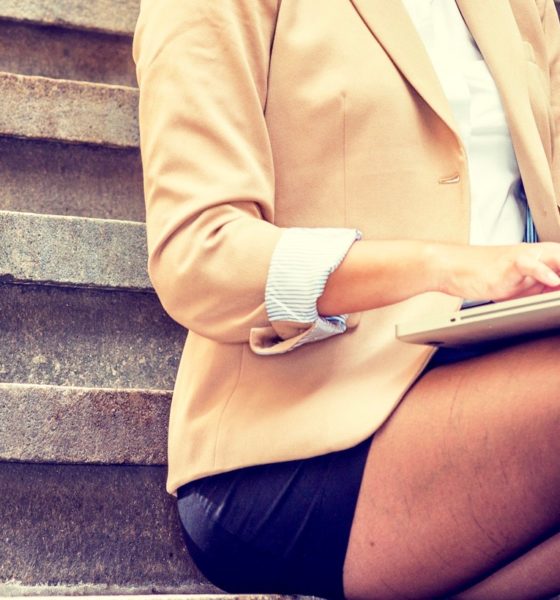 She strode through the building determined, a woman on a mission. The skirt she wore – a tight, black denim number – hugged against her hips like a speed racer rounding a hairpin turn, its come-hither hemline positioned a good five inches above her knees.

And that was when she was standing up …

A zipper running down the back center of the skirt had been playfully pulled upward by another two-to-three inches – releasing some of the pressure on the skin-tight fabric stretching apart on either side, yet simultaneously offering up more skin to the observant eye.

Or more accurately, every eye in the building.

Bright blue pumps – four inches high, at least – adorned the feet of the woman, a prominent lobbyist at the South Carolina State House.

Heads turned. Which may have been the idea. And tongues wagged – albeit not in the most flattering way.

“Tight, super-short, inappropriate,” one female lobbyist told us, referring to the woman’s skirt.

The male lobbyist made another remark which we are declining to print, although it expressed in no uncertain terms a sincerely held belief that this particular fashion choice connoted negotiable virtue – i.e. a willingness on the part of the female lobbyist to do whatever was necessary to advance the legislative agendas of her employers.

“And that ain’t good,” the lobbyist told us.

It has been over a year since we ran a column entitled “Image Is Everything.” In that post, we explored the “evolving dynamics of power, sex (and) fashion” in Palmetto politics.

“There’s an increasingly edgy intersection of power and sexuality in state politics … manifested on multiple fronts,” we wrote at the time. “Many female politicians in South Carolina have embraced this evolving dynamic … translating it into positive public opinion for themselves and their issues.”

At the S.C. State House, some are apparently embracing it more than others … which is creating growing tension and turmoil amongst lawmakers, lobbyists and other political insiders who operate within the incestuous corridors of power in Columbia, S.C.

As envelopes are pushed, boundaries are breaking down, rumors are ramping up and lines between consensual co-mingling and “professional advancement” are becoming more and more blurred.

Confession time: This news outlet bears some of the blame for this evolution. Over a decade ago, we first attracted the attention of the Palmetto political echo chamber with a post entitled “Who’s Hot at the State House.” More recently, we have used “Hot Lawyer” competitions to shamelessly (and yet very effectively) expand our reach into the state’s legal community.

Obviously our news outlet has cleaned up its act considerably from those days (choosing substance over sensationalism to advance our ideas), but there are certain times we revert to our prior … idiom.

So there: We are guilty.

Our post a year ago was a turning point, though. As opposed to relying on shock value to score easy clicks, we earned clicks (and sustained readership) by initiating an elevated discussion about a sensitive topic. That discussion included multiple on-the-record interviews with female state lawmakers – including those whose fashion choices turn heads (often on a budget).

Meanwhile, a female lawmaker who drew criticism in our piece for bashing the “inappropriate” attire of one of her colleagues was defeated in last fall’s general election – a sign the pendulum is swinging toward greater acceptance of more envelope-pushing attire in state government.

Where is the line drawn, though? Especially in response to some of the “bolder” fashion choices?

And beyond the obvious definitions that all adults should apply when it comes to consensual interpersonal interactions, what standards ought to be employed in assessing the evolving “image consciousness” at the State House?

“As women continue to play a more prominent role in Palmetto politics, we suspect the fault lines of power and sexuality will continue to shift,” we wrote a year ago.

They are shifting, people … trust us.

How best to navigate this brave new world? Clearly there are mileposts on the road from observation to appreciation to admiration to objectification (to obsession?) … and those markers differ depending on the individual.

Everyone is different. In how they present themselves and in how they are perceived.

And let’s be honest … some of the questionable behavior allegedly flowing from the recent uptick in eye-opening attire is inescapably gravitational in nature. Meaning you couldn’t stop it even if you wanted to.

Nor is that necessarily wrong …

We will never begrudge consenting adults for engaging one another privately in ways that do not involve favor-trading related to the people’s business. Lawmakers, lobbyists … you name it. Entering into a relationship like that is not always the brightest idea, but barring a clear and compelling conflict … it is not up to us to judge.

Accordingly, we routinely ignore tips about affairs and other indiscretions at the S.C. State House which contain no nexus to genuinely newsworthy misbehavior.

Having said that, there is literally a hair’s breadth between innocent interpersonal interactions that are no absolutely no one’s business and potentially criminal actions related to votes, appointments and taxpayer funds that are everyone’s business.

Late last month, in an article addressing lingering ethics issues at the S.C. State House, we cited a favorite saying of our founding editor Will Folks.

“Water never flows upstream,” he noted, referring to the influence of money in politics (and the inability of even the most strident of ethical regulations to check its influence).

The same is true of sex …

Our view? As we have often said, people should present themselves in a way that makes them feel good about themselves. Also, there is the old adage about not judging books by their covers.

Above all else, though, people should respect the boundaries their colleagues establish.

This is not just a bedrock principle of ethical conduct in government, it is fundamental to individual liberty.