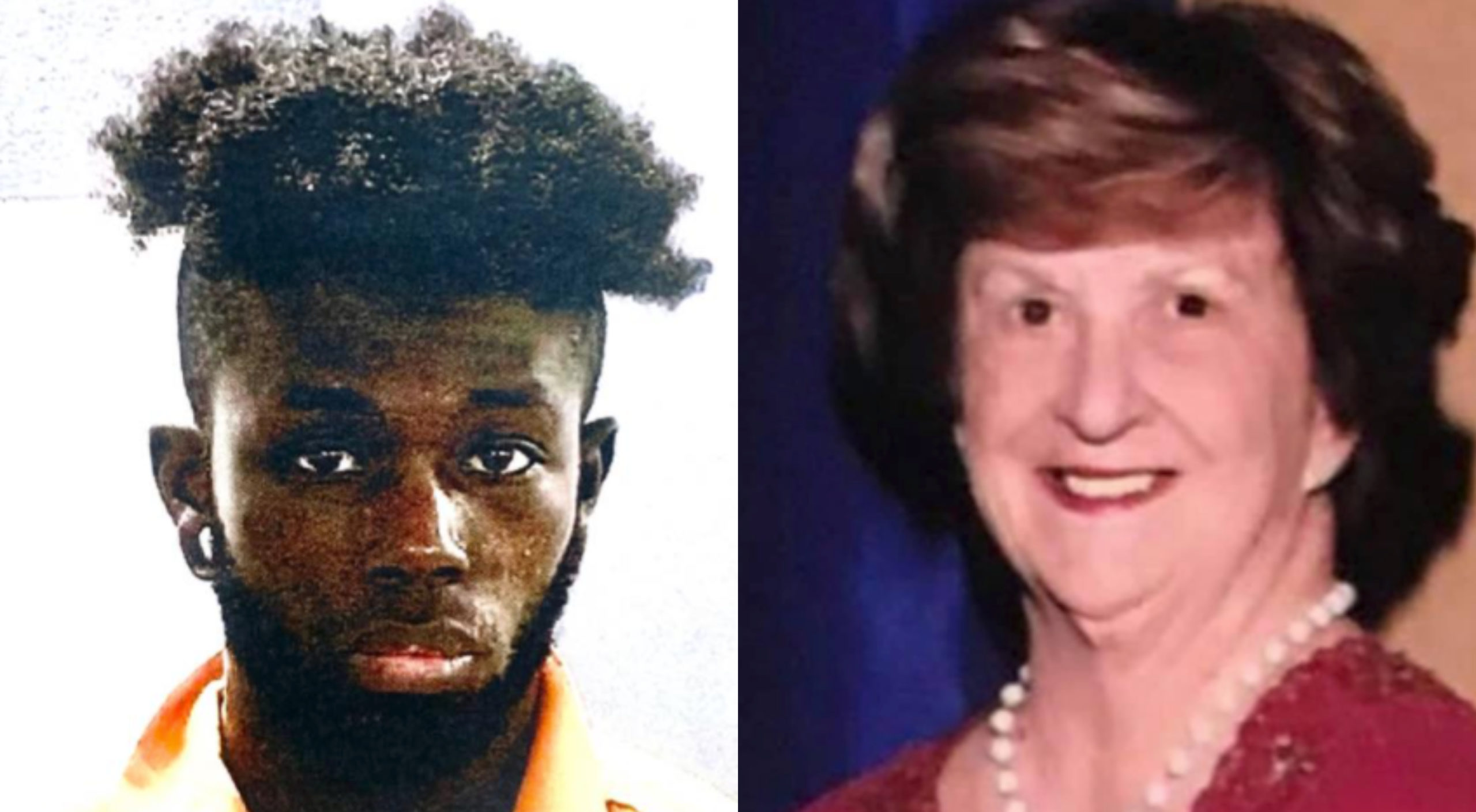 Brand is facing federal charges on top of local charges (including murder) because he allegedly crossed state borders into North Carolina during the crime.


On March 28, 2021, Brand entered Elvington’s home in Nichols, South Carolina and kidnapped her, according to the indictment.

He then forced Elvington into her Buick and made her drive to Lake Waccamaw, North Carolina, and then back to Lakeview, South Carolina, according to the indictment.

Brand then made Elvington get into the back seat of the Buick and drove them to a parking lot. He then shot and killed Elvington behind an abandoned grocery store in Marion County, according to the indictment.


After the murder, he drove the vehicle to a wooded area behind a nightclub in Marion, South Carolina where he left it, the indictment said.

Brand is currently in custody for state charges, but will be arraigned by a federal judge in the next few weeks, according to the U.S. Attorney’s office.

“While the indictment in this specific case speaks for itself, brazen violence, particularly against the elderly, will always be met with a strong, unified effort by law enforcement to bring the victims justice,” Acting U.S. Attorney DeHart said.  “We will never waver in our work to stop violent crime in South Carolina.”

Mary Ann Elvington was a beloved mother and grandmother who was a teacher for 30 years. She had three children and five grandchildren.

“She loved her Lord and family. Being with her children was her greatest pleasure. Serving the Lord and teaching at several churches in the area was a special privilege, and she was currently an active member of Mt. Olive Baptist Church,” her obituary said. “Traveling to all fifty states of the United States was completed. Now she has made her final trip home.”

One Man Injured In Shooting At Five Points In Downtown Columbia