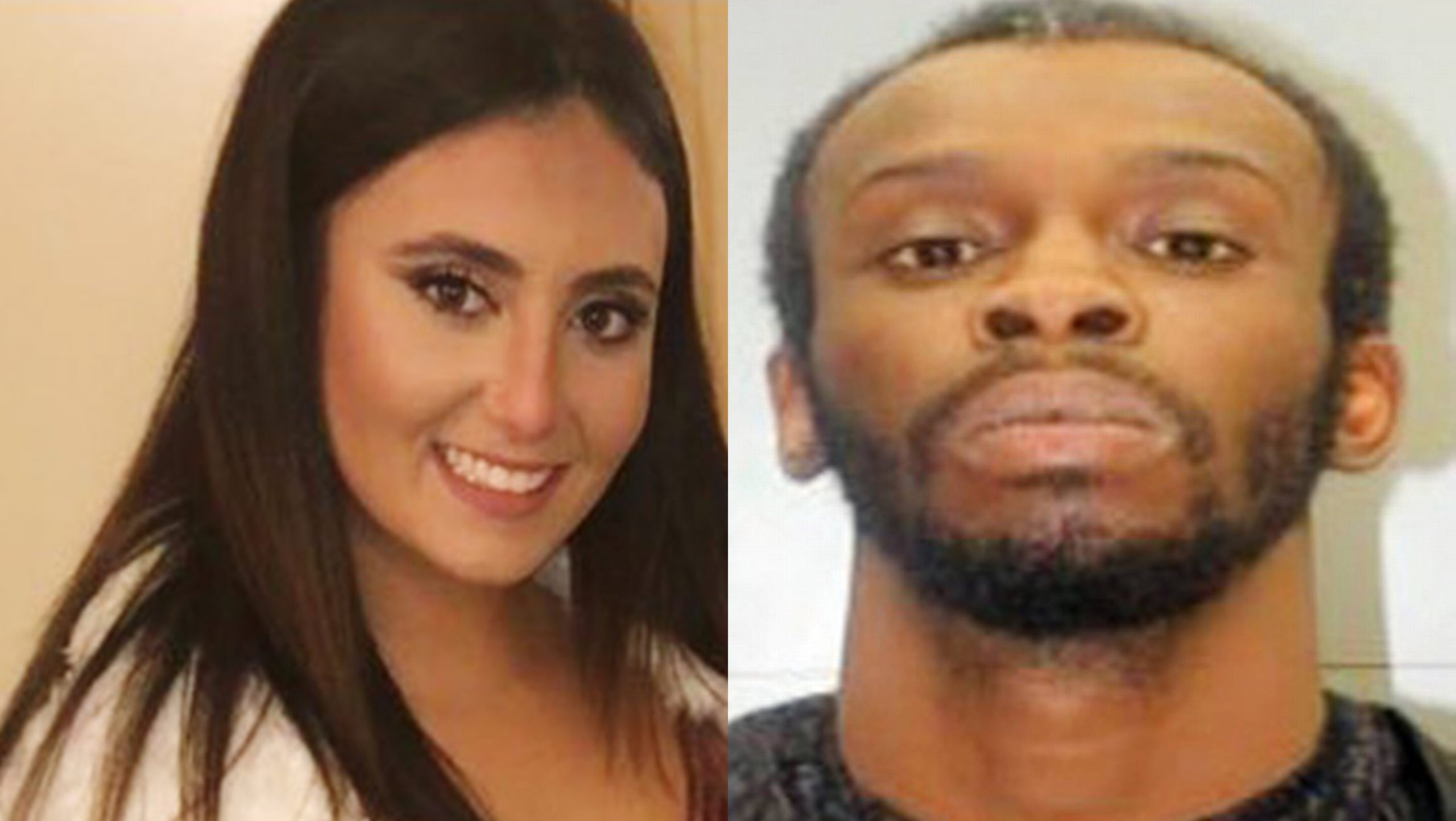 A trial date has been set for the man accused of posing as an Uber driver before he allegedly kidnapped and killed 21-year-old University of South Carolina student Samantha Josephson.

The trial for Nathaniel David Rowland, of New Zion, S.C., will begin on July 19, 2021, according to online court records. Rowland is charged with murder and kidnapping in the 2019 murder.

Samantha Josephson was last seen getting into a vehicle she thought was her Uber ride in the Five Points area of Columbia, S.C. around 2 a.m March 29, 2019.


Samantha’s body was found later than afternoon by turkey hunters near the town of New Zion — which is roughly an hour-and-a-half drive from downtown Columbia — and less than two miles from her accused killer’s home.

Last summer, Rowland was denied bail in a bond hearing — where the prosecution revealed brutal and horrifying details in the case.

Samantha Josephson was stabbed more than 30 times with a “bladed weapon,” after she was kidnapped from Five Points, members for the prosecution told the judge over and over in the hearing. They said she had stab wounds from her feet to her face.

The prosecution presented a pile of evidence stacked up against Rowland, including:

Detectives also found a footprint in the car on the window belonging to Samantha — evidence showing she fought for her life in her last moments.

Samantha’s mother Marci Josephson called Rowland “sick and evil” and said he is a “danger to society.”

“No words to describe the immense pain his actions have caused our family and friends. He brutally kidnapped and murdered my daughter, my baby. He locked her in the car without any way to escape,” Marci Josephson previously said. “He stole my chance of identifying her in the morgue due to the amount of torture he put her through. She was only identified from DNA.”

Now, her family will have to endure a trial in this tragedy.

The prosecution has not mentioned Rowland’s alleged motive in the murder — which has been a puzzling question in this case as there is no known link between Josephson and Rowland.

Rowland had no prior convictions.

The accused killer will remain at the Richland County jail, where he has been behind bars since he was first arrested for the murder and kidnapping of Samantha Josephson.

The Post and Courier first reported the news of the trial date here.