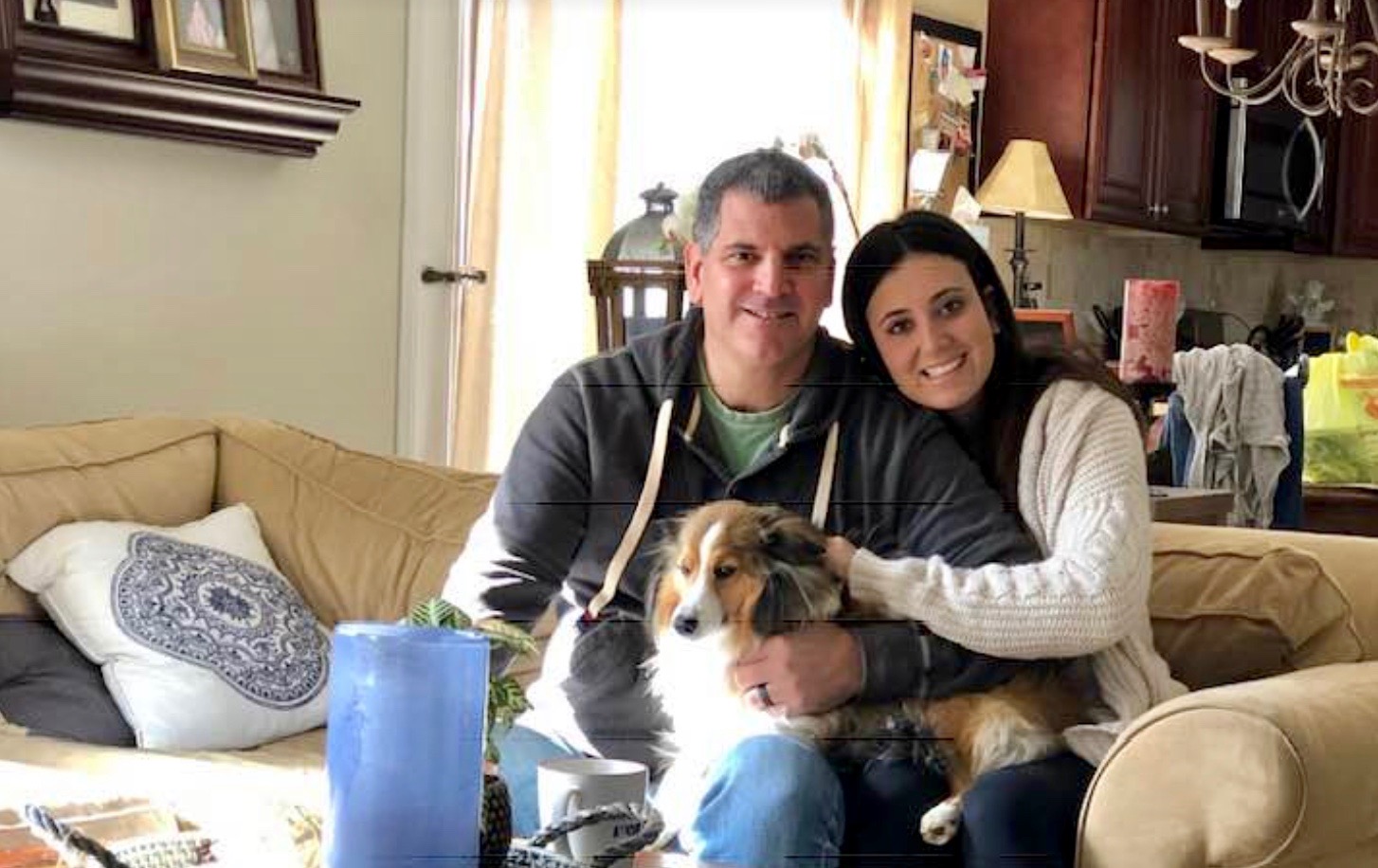 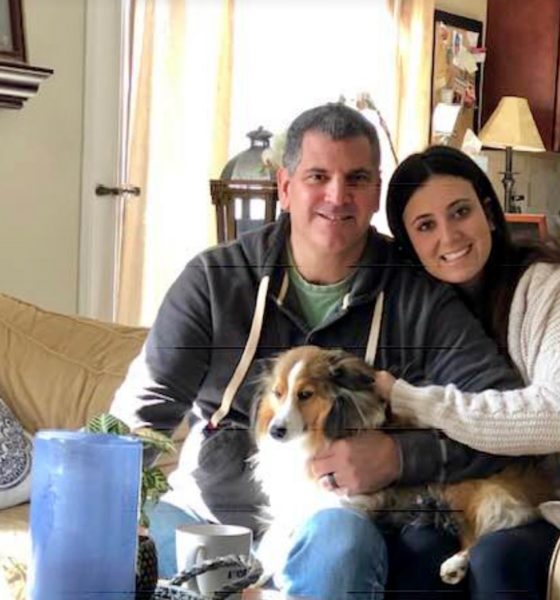 Samantha Lee Josephson is “no longer with us …”

A tragic update to our previous coverage …

“It is with tremendous sadness and of a broken heart that I post this!” Josephson wrote on social media. “I will miss and love my baby girl for the rest of life. Samantha is no longer with us but she will not be forgotten. It is extremely hard to write this and post it but I love her with all my heart.”

A native of Robbinsville, New Jersey, Josephson was last seen alive at around 2:00 a.m. EDT on Friday morning. Surveillance video showed her walking along the 700 block of Harden Street in the Five Points region of downtown Columbia, S.C.

According to one of Josephson’s friends who spoke with us on condition of anonymity, the political science major is said to have gotten into a car shortly after 2:00 a.m. but “then her Uber was cancelled.”

It is not immediately clear whether the car she entered was her Uber ride or another vehicle.

According to the city of Columbia, S.C. police department, surveillance video showed Josephson entering a “newer model Chevy Impala” just prior to disappearing.

“Her phone was tracked to a house in the Rosewood (neighborhood) but she wasn’t there when (her) friends checked in,” the friend told us.

A massive, multi-jurisdictional investigation is currently underway involving Columbia police, agents of the S.C. State Law Enforcement Division (SLED) and the Clarendon County, S.C. sheriff’s office. It is not immediately clear why the latter agency would be involved, although there are unconfirmed reports that Josephson’s body was recovered in this rural county – which is located in the Pee Dee region of the state roughly fifty miles southwest of Florence, S.C.

Sources at the Columbia police department declined to provide us with any information related to the investigation, however one source familiar with the situation told us “significant progress” had been made.

As we await more information, we would invite our readers to join us in sending prayers to the family and friends of Samantha Josephson. This beautiful young woman – beloved by those who knew her – was months away from receiving her undergraduate degree from USC and was set to attend law school at Drexel University in Philadelphia, Pennsylvania.

A vibrant life of promise has been tragically cut short, and in addition to joining those who mourn her loss we hope the individual(s) responsible for this crime are identified and held accountable for their actions.