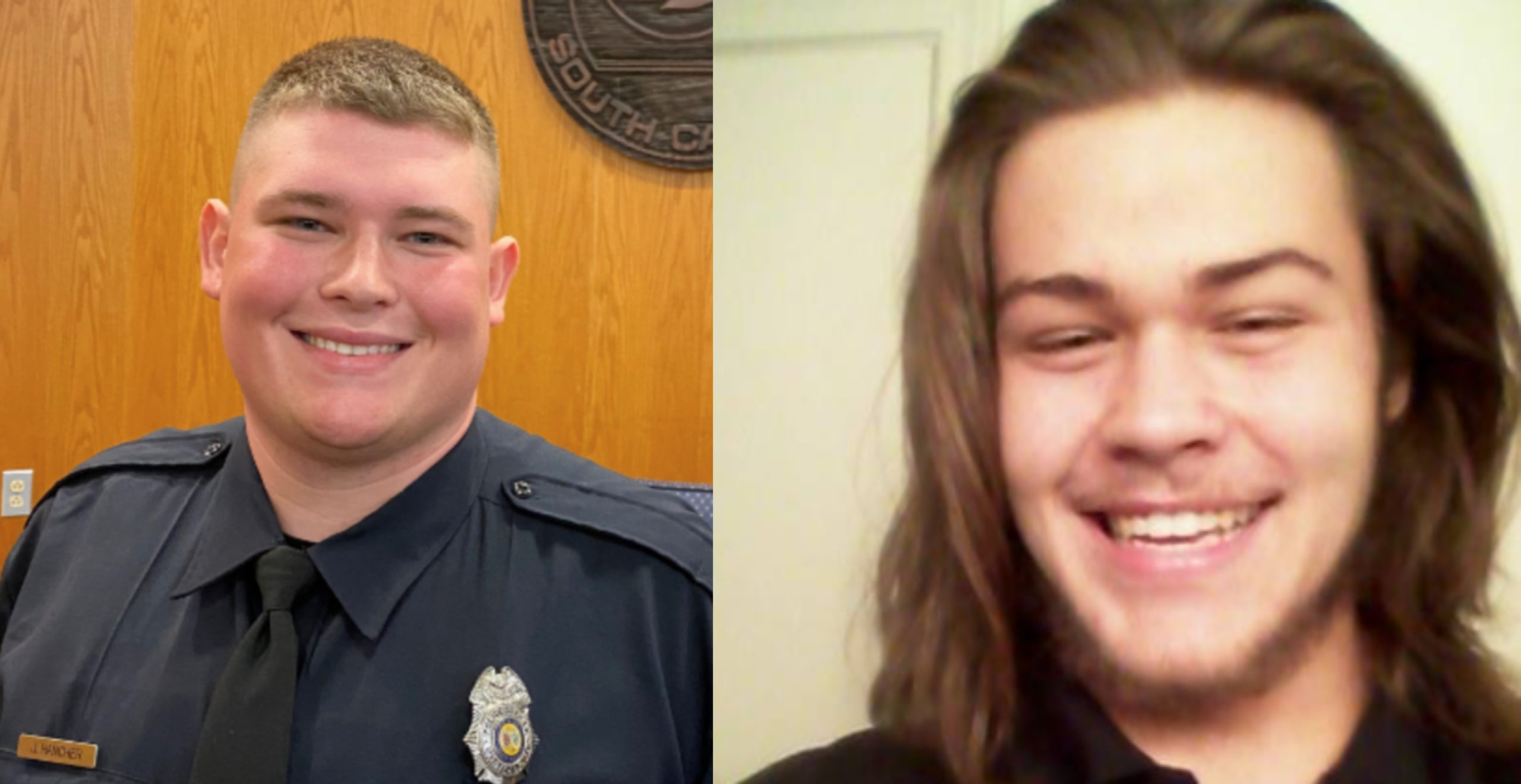 Nearly five months after Myrtle Beach police officer Jacob Hancher was killed in the line of duty, police released details in his death.

According to a letter from Chief Deputy Solicitor Scott Hixon, authorities found no evidence of any wrongdoing after reviewing South Carolina Law Enforcement’s extensive investigation into the deadly shooting.

On Friday, SLED released a 28-page summary report of their investigation, which included evidence and witness interviews.


According to the report, Aycoth’s girlfriend broke up with him earlier that night on the front porch of their apartment at 1306 Yaupon Drive. A friend who was also at the home called police when Aycoth started making suicide threats.

The friend told police that before officers arrived, Aycoth made comments about not going to jail and shooting “cops” if they came to the residence.

“Call the police and I’ll start firing,” Aycoth warned the friend at the home.

After calling the police, both the girlfriend and the friend ran across the street and hid.

When Myrtle Beach police officers arrived around 10 p.m., Aycoth immediately started shooting, according to the report.

He fired off more than 50 rounds with an AK-47 style rifle and another gun, according to the report.

Hancher, one of the first officers on scene, was shot multiple times, the report said. He returned fire even as he was injured on the ground.

As another officer called for backup, Aycoth walked toward Hancher and shot at him again before he went back inside his home, the report said. He was in and out of his home several times during the gunfire exchange.

Another officer was shot in the knee by Aycoth.

Officers continued to fire shots at Aycoth and he was eventually struck with one fatal bullet while on the porch.

Around 11 p.m. officers found Hancher lying in the yard between two cars. They immediately picked him up and carried him off, according to the report (below).


Myrtle Beach Police released a video of the incident Friday.

Aycoth’s sister told police her brother texted her around 9:30 p.m. and said he was about to die. He called her and told her that he just shot a police officer, but then hung up when she told him to put the gun down, the report said.

She immediately rushed to his home where he was living with his new girlfriend of five months. By the time she arrived it was too late.

She remembered a time when he “freaked out” over a custody issue and was admitted to a mental hospital in Charlotte, North Carolina.

The sister also said he was fascinated with guns and she knew he owned several semi-automatic rifles.

Aycoth’s girlfriend told police he was possessive and clingy and she was afraid to break up with him, which is why she brought a friend with her that night.

After reviewing SLED’s extensive investigation in the incident, the solicitor commended Myrtle Beach Police officers for their “courage and professionalism during extremely difficult circumstances.”

“Hancher was shot several times during the performance of his official duties,” Hixon wrote. “He was responding to a call for help from a citizen. A citizen and a community that he swore an oath to protect and did in fact protect to his mortal end.”

Hancher served as a community service officer for four years before he became a police officer less than a year ago.

“He was a dedicated public servant who upheld his oath to protect this community and made the ultimate sacrifice,” Myrtle Beach Police Chief Amy Prock said in October. “Please keep Jacob, his family and his fellow officers in your prayers.”