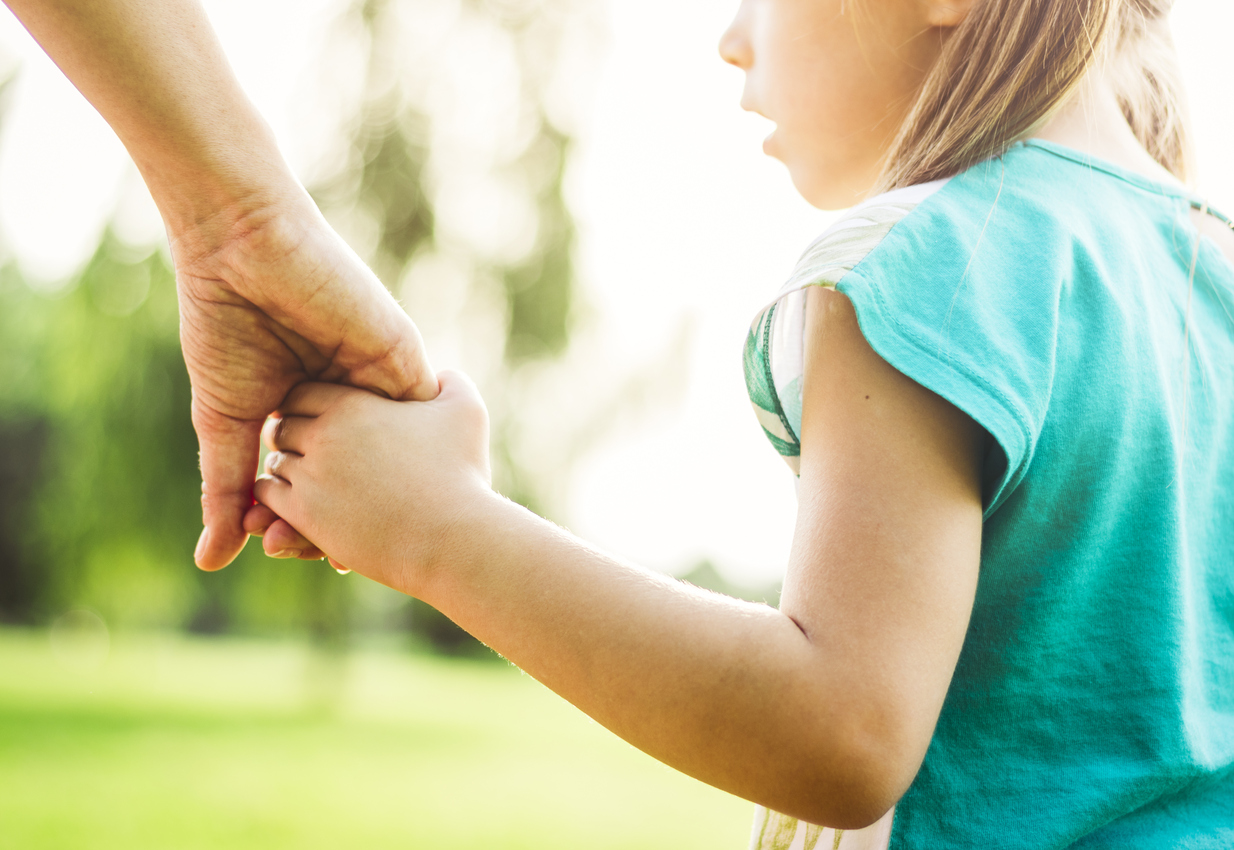 That’s just to remain in compliance with a settlement agreement from a 2015 federal court case, Michelle H. v. Haley.

Oh … all of these new hires must be in place by 2020, too, a three-year deadline that some close to the agency say is “impossible to achieve.”

These numbers come courtesy of a “monitoring report” filed in connection with the court case that’s scheduled to be released this week.  The report covers SCDSS’ progress in abiding by the settlement terms from October 1, 2016 through March 31 of this year.

Are we surprised to hear this agency is dropping the ball (again)?  No, not in the least …

SCDSS was an unmitigated disaster under former governor Nikki Haley – most notably as it relates to multiple instances in which vulnerable children were repeatedly placed in abusive homes.  But the agency’s failure has been much bigger and broader than that – even after Haley was forced to fire her first “rock star” agency director.

The latest report stems from an October 2016 settlement agreement reached between SCDSS and the plaintiffs in the lawsuit – a deal which was approved by U.S. district court judge Richard M. Gergel.  As part of the settlement, a pair of national child welfare experts – Paul Vincent of the Child Welfare Policy and Practice Group and Judith Meltzer of the Center for the Study of Social Policy – were appointed as “co-monitors” of the deal, tasked with issuing periodic reports updating the public as to the agency’s progress in making good on its commitments.

So far it’s off to a terrible start, but again … based on SCDSS’ prior history (especially with regard to its disastrous foster home program) we’re not remotely surprised to hear that.

Seriously, every time we turn around this agency is dropping the ball on something (at an ever-escalating expense to taxpayers, too).

This is just the latest example of the Palmetto State’s “More Money, More Failure” approach to governing.

SCDSS has previously received millions of dollars in new funding to hire additional child welfare caseworkers.  In fact this money began flowing into the agency’s budget more than three years ago.

Just last year, the agency claimed it was adding another 100 child welfare caseworkers.

For those of you keeping score at home, SCDSS received $713.5 million in the budget for the fiscal year that ended in June – an increase of a little over three percent from the previous fiscal year’s budget of $692.1 million.  In the current fiscal year that began on July 1, the agency is receiving $734.6 million – a roughly identical percentage increase.

None of those totals include the estimated $1.3 billion the agency doles out annually in food stamps, either.  That particular line item was surreptitiously removed from the state budget by lawmakers back in 2014.

This website has repeatedly invited SCDSS and its director to comment on our stories – but as of this writing they have never taken us up on that offer.  In the event Alford or any of her employees ever decide to avail themselves of this standing invitation, we’ll be sure to let our readers know …

Blood On SCDSS’ Hands: An Update