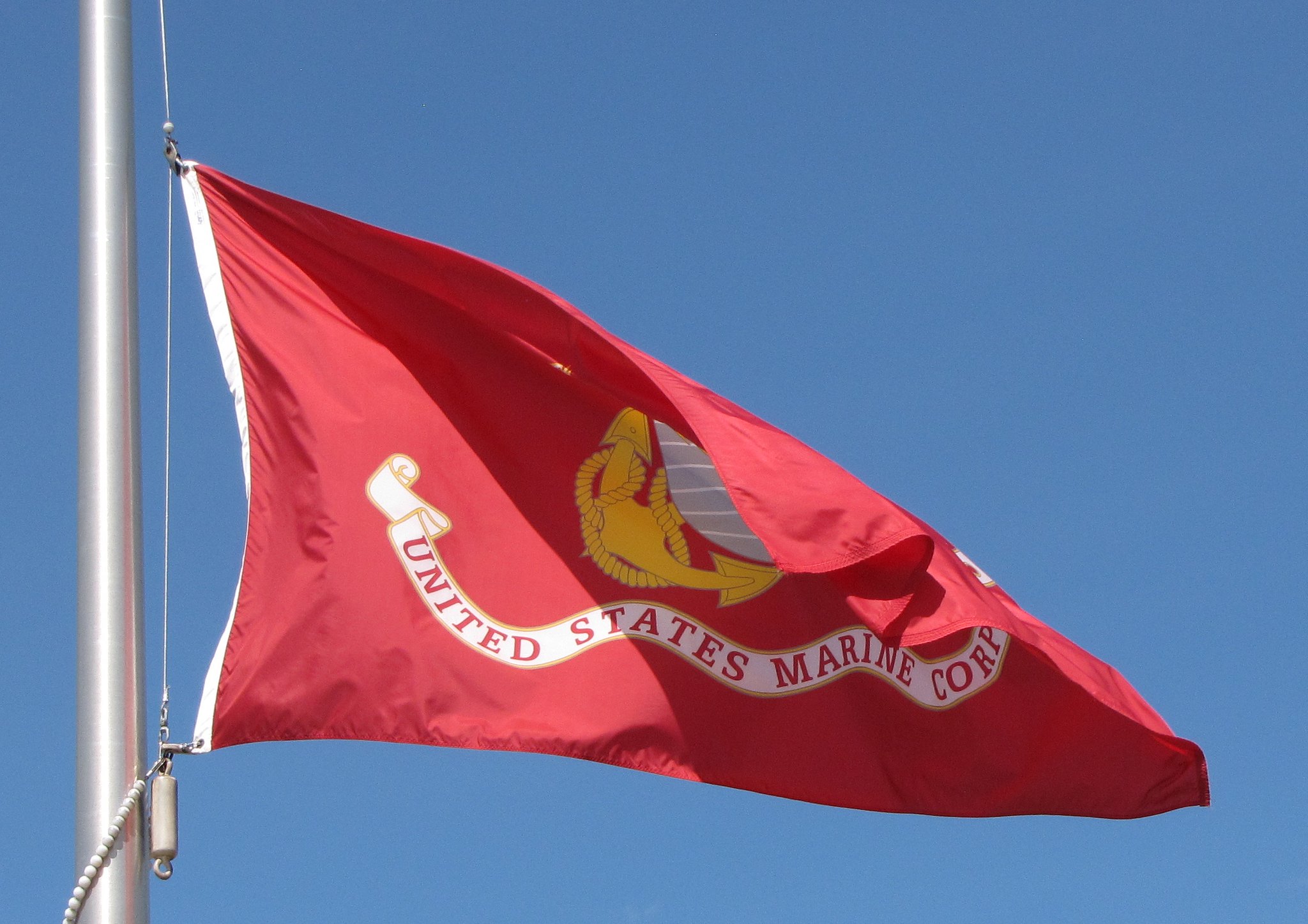 Benjamin – the wife of über-liberal Columbia, S.C. mayor Steve Benjamin – was handily defeated in her race thanks in no small part to Warren’s efforts against her.

Warren’s political organization – South Carolina’s Conservative Future – issued a statement on Thursday calling its advocacy in the race “the first step in fixing our broken system in selecting judges.”

“The current system invites conflicts of interest and is a boondoggle for trial lawyers,” Warren’s group noted. “It must change.”

Do we agree? Absolutely …


As we have consistently noted (as recently as this week), South Carolina is one of only two states in the nation in which lawmakers elect judges, a process which has led to all manner of insider dealing … not to mention preferential treatment shown to powerful lawyer-legislators once the judges they elect take their seats on the bench.

“We have argued for years that South Carolina should abandon this shady model and instead adopt the federal method of judicial appointment – in which governors select nominees with the advice and consent of the legislative branch,” we wrote.

Warren’s group has yet to weigh in on that process, saying only that it is committed to bringing “transparency and fairness to the judicial selection process.” Our hope is that Warren – who nearly upset GOP governor Henry McMaster in the 2018 Republican primary election – will expound upon these views in the future.

In the meantime, his email drew the ire of a number of GOP lawmakers who voted in favor of Benjamin’s candidacy.

“Unfortunately, a few Republicans caved to the political system and voted for a liberal Democrat,” Warren’s email noted.

“Hey John Warren, got your little email,” Caskey tweeted. “Your cartoonish analysis might play well at the fancy parties in your mansion, but it won’t in Lexington County. See you on the campaign trail, devilpup. Semper fi.”

Like Warren, Caskey is a Marine who served in combat overseas during the “War on Terror.”


For those of you unfamiliar with the term, “devilpup” is a reference that dates back more than a century to World War I – when German soldiers referred to Marines as “Teufel Hunden,” or “devil dogs.”

Calling a Marine a “devil pup” is basically saying he (or she) is inexperienced.

Caskey wasn’t done, though … mocking the prospect of a rematch between Warren and McMaster in the 2022 GOP gubernatorial election.

“Maybe we oughta just have a gubernatorial primary with more options than an antebellum revivalist and a one-trick pony riding around in his limo grunting ‘me conservative?'” Caskey tweeted.

Reporter Meg Kinnard of The Associated Press was all over the exchange, asking Caskey if the tweet was his “formal announcement.”

This news outlet did not endorse candidates in any of the legislative elections for judges, although we did criticize Benjamin for her prominent role in an ongoing controversy over judges granting excessive leniency to violent criminals. That criticism resulted in our founding editor Will Folks getting dragged into the race.

Recriminations have abounded on all sides in the aftermath of this election – which saw Benjamin lose by more than thirty votes to S.C. family court judge Jay Vinson of Florence. In fact, we are continuing to investigate allegations that mayor Benjamin threatened the children of a former GOP official in the hours leading up to the vote.

Clearly the fallout from this race is just beginning …